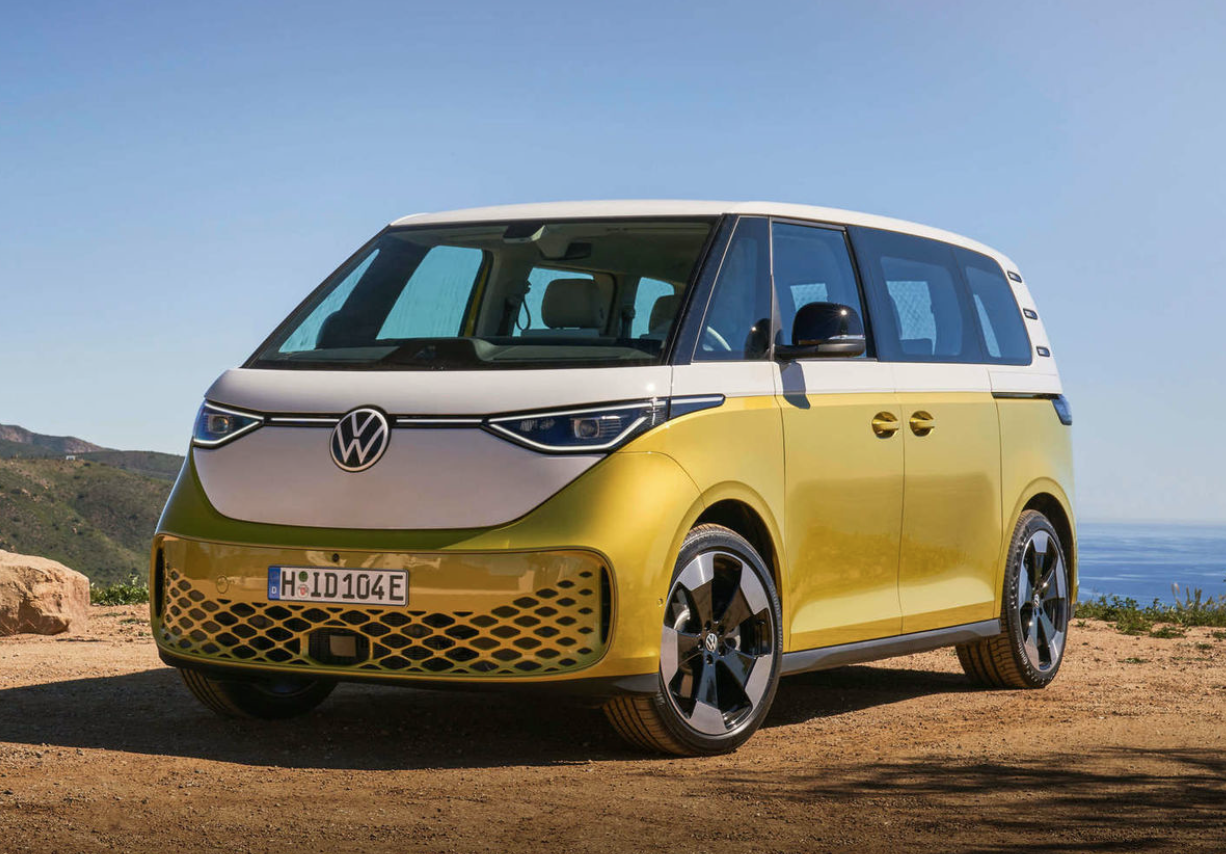 After many months, Volkswagen has become number one again on the Belux market in August. It has high hopes for its ID.Buzz in the future /Volkswagen

On August, 28 917 cars have been sold in Belgium and Luxembourg, a 7% increase after 14 months of regress. Of course, this can’t compensate for the lesser figures in the cumulated first eight months of the year (-12,7%), but it’s a sparkle of hope for the sector. We can observe the same tendency in France and partly in Germany.

How much the whole car world has suffered from the pandemic, the war in Ukraine, and the shortages in parts, especially semiconductors, show the August figures for 2019: in that same summer month three years ago, 19 019 more units were sold, that’s still a regress of almost 40% compared to the record year 2019.

Where light commercial vehicles are concerned, the tendency is still negative: -10,8% in August, -26,1% overall. When we talk about trucks, there’s still that big difference between smaller ones (under 16 tons) and heavy ones (16 tons or more). The sales for the first category shrunk by 27,2% in August and a whopping 36,7% for the first 8 months compared to last year. For the heavy trucks, it’s the opposite: +16,4% in August and +6,2% overall.

The two-wheeler market (including three-wheelers and light four-wheelers), finally also progressed in August. Sales rose by 4,6%, but there’s still a cumulative regress of 5,2% for the first eight months of 2022.

BMW overtaken in August, but still on top overall

For the first time in many months, BMW has been overtaken by Volkswagen in August in the Belux. Where BMW sales were almost stable compared to August last year (-1,1%), Volkswagen sold almost 9% more and becomes number one with 2 979 units sold, against 2 922 for BMW.

More remarkable is the progress of numbers three to five in the ranking. Mercedes sold 2 767 cars, 50,4% more than last year, and Peugeot did even better: it augmented its sales by 51,4% to become fourth.

The same tendency in France

In August 2022, 3,8% more cars were sold in France compared to the same month last year, and that’s also a change after many months of regress. But here also, sales were 29% down on those of August 2019. For the first eight months, the French car market still regressed by 13,8% compared to 2021.

Renault sees its own sales dwindle by 15,4% but is partly saved by the +13,1% of low-cost daughter Dacia. The first importer was, as always, Volkswagen, where Skoda did well, and VW and Audi regressed. Also, in the Hexagon, Toyota and Kia are doing very well, but here Hyundai is also still progressing.

When we look at the first eight months, we see the same tendencies, with Stellantis taking almost one-third of the market (32,7%), followed by Renault Group (24,4%) and Volkswagen (12,4%). Here also, we see that Toyota and Hyundai-Kia do very well, each having a 6,3% market share.

The top five of the most sold models are led by the Peugeot 208, followed by the Renault Clio, the Dacia Sandero, the Citroën C3, and the Peugeot 2008.

During August, 199.183 cars found their way to a customer in Germany, 3% more than last year and a first growth after 6 months of regress. Nevertheless, the sales for the first eight months are still 34% inferior to those in 2019, before the pandemic. “The German car market is going to score its worst result in 30 years in 2022, says Reinhard Zirpel, president of the German federation of international car manufacturers (VDIK).

The car production in August was 68% more than in 2021 when the industry was in full semiconductors shortage. The forecasts for the 2022 sales have also been reviewed to a total of 2,5 million units for this year, a regress of 6% compared to last year and not a rebound of 2,5% as earlier predicted.

Porsche has done extremely well in August, selling almost 1 900 cars, a 48% increase. Fully electric cars now represent 16% of the market (+11%), and PHEVs account for 12%. Petrol cars still stay the most bought, with 35% of the market, while diesel cars still attract 18% of new buyers.

For many years, Norway is a little bit the odd man in these comparisons. In August, the share of electric cars rose again to almost 75%, while in July everybody thought that the EV dominance was over the top. In absolute numbers, the EV sales went down (from 11 811 to 9 247 units registered), but that’s because the overall market slumped by 24,7% compared to August last year.

The VW ID.4 was the leading model in August sales, followed by another model of the Group, the Skoda Enyaq. A third was the Tesla Model 3 and the fourth was the BMW iX. The top five were closed by the VW ID.5. It will be interesting to see how the market is going to react when the Norwegian authorities really decide to minimize the advantages (tax and others) electric cars still have in the country.