Organizer Febiac has high hopes for the Brussels Motor Show 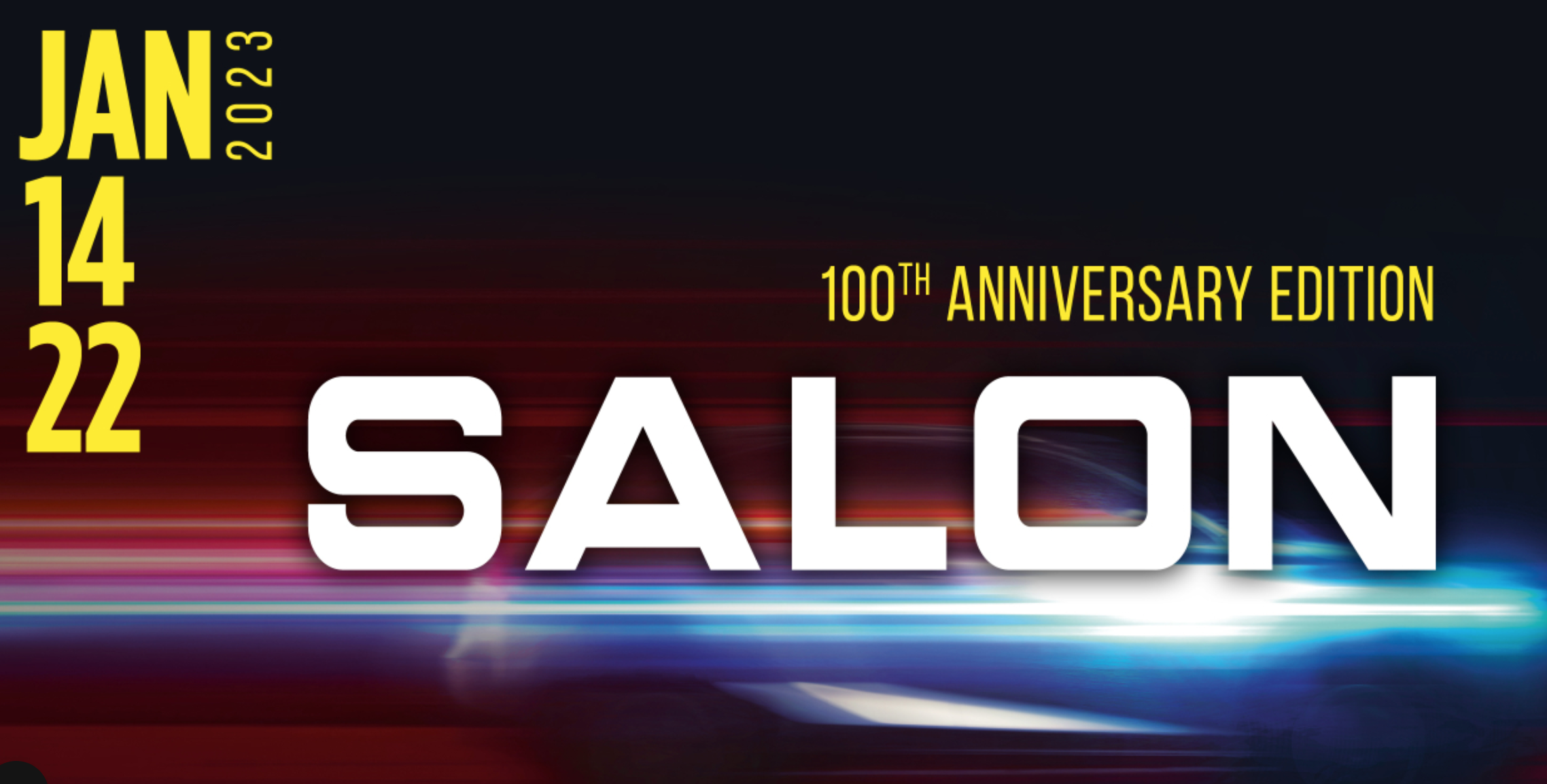 The 100th-anniversary edition of the Brussels Motor Show (BMS) will be held from 14 to 22 January 2023. Organizer Febiac proudly announces that already 18 of the 20 most important brands on the Belgian market have confirmed their participation. Others can still jump in…

The Brussels Motor Show has always been one of the major events regarding fairs in Belgium. The last (physical edition) in January 2020 attracted more than 500 000 visitors in 10 days. The new anniversary edition will take place as usual in the halls of the Brussels Expo.

“Febiac is proud t announce that 18 out of the 20 most popular car brands have already confirmed their participation in the next motor show,” says Andreas Cremer, CEO of organizer Febiac, the federation of automotive importers and manufacturers in Belgium. “The surface still available is being reduced every day, but the door is open for brands that still want to join us.”

The complete list of participants will be disclosed when all registrations are closed.

“It has always been our aim to offer a quality event representative of the Belgian car market,” declares Gabriel Goffoy, Director of the BMS. “To achieve this, we always had the target that two-thirds of the Belgian car market must be present. We’ve reached that hurdle already, and we’re hoping that 90% can be reached when we get the answers from brands that still have to decide.”

A lot of motor shows are facing tough times lately. For us, this success is a real encouragement from the sector. We’ve seen that such differing events as Tomorrowland and the Grand Prix Formula 1 in Francorchamps could attract many people. So, we are determined to start the year 2023 with a bang for our sector with the 100th-anniversary edition of the Brussels Motor Show.