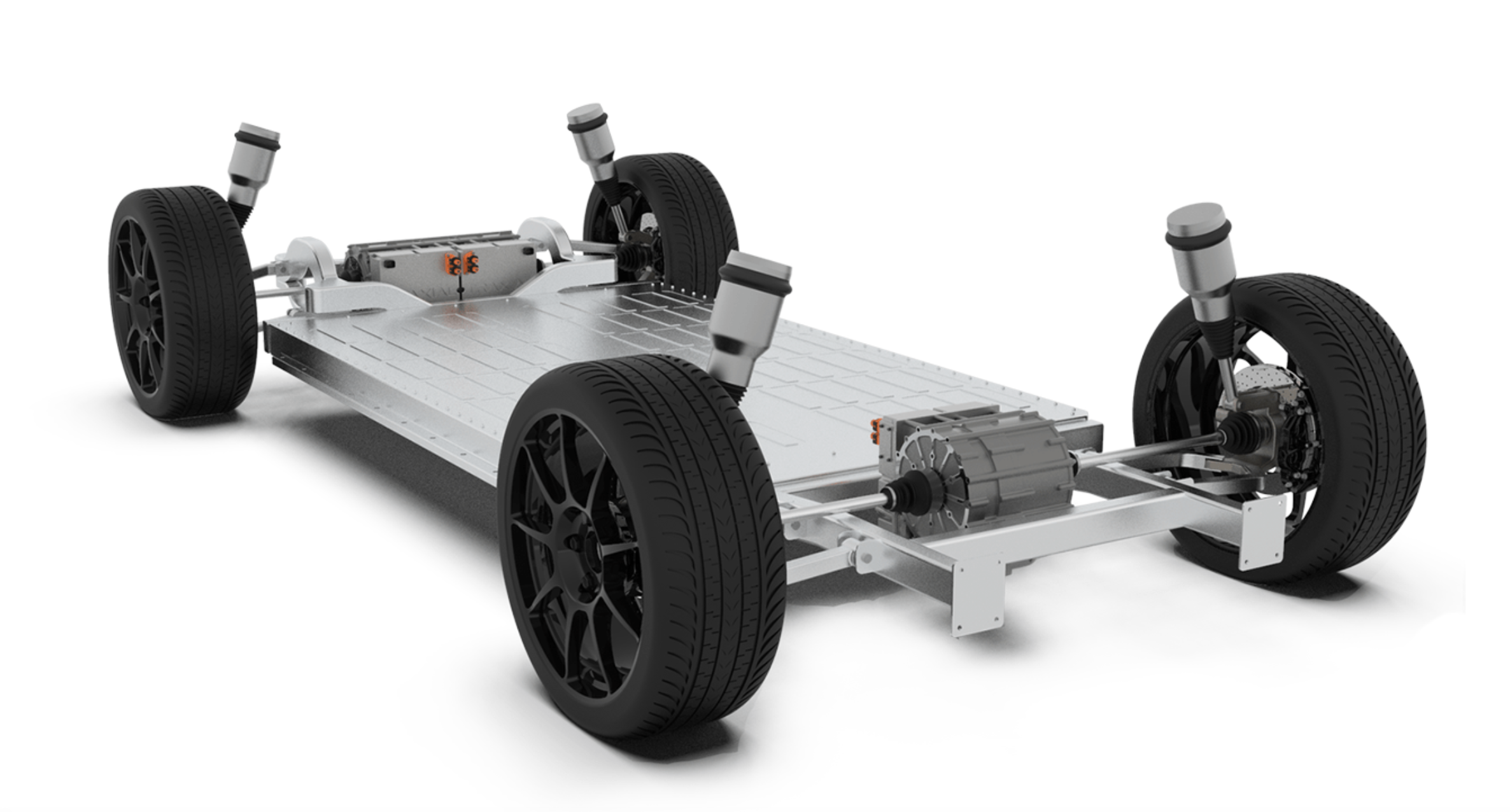 The Flemish axial flux electric motor developer Magnax has closed a new financing round of  € 20 million. The money will be used to accelerate product development, enlarge the engineering team and expand support for customers and partners.

Additional innovations such as direct cooling of the windings, high-speed rotors, and automated manufacturing result in a combination of high power density and a high degree of manufacturability. Furthermore, with up to a 4 times increase in volumetric torque density versus traditional ‘radial flux’ electric motors, automotive and airframe developers are attracted to use the compact and thin ‘pancake’ shape of Magnax’s axial flux motors to their competitive advantage.

Now, Magnax has closed a new financing round of € 20 million. BIG Capital and the Belgian Federal Holding and Investment Company (SFPI/FPIM or SFPIM) are the most important investors here. BIG Capital is the venture arm of Bitexco, a leading multidisciplinary group in healthcare, energy, telecom, space, and more, with a presence in Southeast Asia, Europe, and North America. Its chairman is Mr. Vu Quang Hoi, a successful Vietnamese businessman.

SFPIM acts as a trusted partner in helping Belgian companies, SMEs, and scale-ups to become a reference in their industry by providing smart capital solutions. It invests in a wide range of companies and sectors, embracing historical sectors (such as life sciences & healthcare, finance, and aeronautics) and new and thriving sectors (such as energy & utilities, transport & mobility, and impact investing). The company has about € 8,9 billion in assets under management for the Federal State.

“With BIG Capital and SFPIM, Magnax has two new investors on board with a long-term vision on how valuable deep tech can help build a sustainable world,” comments Moreels.

Magnax developed a new generation of electric motors. In addition to the high power density, the patented motor technology also provides more vehicle range (up to 20% more), thanks to the higher motor efficiency, and requires fewer materials for a specific power rating. “Along with a cost-effective and compact solution for electric vehicles, the motor technology will further accelerate the reduction of greenhouse gas emissions and realize climate ambitions faster,” says Moreels.

Magnax previously collaborated with Ghent University, which has been researching the so-called “axial flux” technology since 2008. Axial flux is a motor topology that was already around in the 19th century. However, only recently have some companies looked into the technological challenges to make it work.

In 2015, Peter Leijnen built a prototype of a yokeless axial flux machine for a customer who needed a very light generator for a wind turbine concept. Soon after, in 2016, he met Daan Moreels at the school gate. Experienced in rolling out technology start-ups, Moreels joined Peter to develop the company further. Moreels also introduced a third co-founder, Kester Goh, who has a lot of experience with venture capital and IT start-ups.