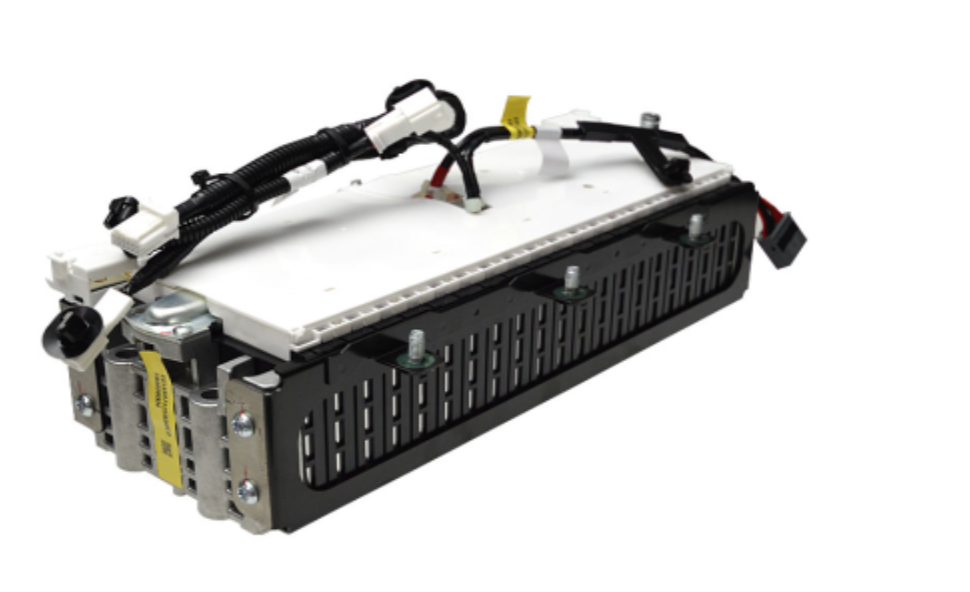 Nissan acquires an essential stake in battery manufacturer Vehicle Energy Japan. Following the transaction, the company will become a subsidiary of Nissan, in which existing shareholders like Maxell and Hitachi Astemo will also have a stake. After selling its majority stake in battery producer AESC in 2018, Nissan is returning to its own battery production.

Nissan will acquire all the ordinary shares held by the current major shareholder INCJ, a Japanese parapublic investment fund, and says it has reached a corresponding agreement. The acquisition of Vehicle Energy Japan will add a significant battery division to the company’s vehicle strategy.

The exact transaction fee hasn’t been revealed, but according to the Japanese business paper Nikkei, it should be relatively modest at 10 billion yen (€70 million). Nissan will also subscribe to new shares to be emitted by the company because of becoming a consolidated subsidiary.

Vehicle Energy Japan develops, manufactures, and sells battery cells, modules, and management systems for hybrid vehicles. With Nissan’s equity investment, Vehicle Energy aims “to strengthen business fundamentals, maximize the performance and characteristics of automotive batteries, and work to further expand and accelerate its business,” according to the press release.

The company has some 600 employees, distributed over different sites in Japan, the US, and Europe. “As one of the key suppliers of Nissan, Vehicle Energy Japan will play a crucial role in its current electrification strategy,” says the official press release. “The investment will allow Nissan to secure a stable battery supplier and contribute to the development of next-generation batteries with a competitive edge in terms of both performance and cost,” the statement concludes.

In 2007, NEC Corporation, Nissan Motor Company, and NEC Tokin agreed to establish a lithium-ion battery company focused on developing and producing batteries for electric vehicles. A year later, AESC (Automotive Energy Supply Corporation) was born and running, and in 2010, the first Nissan Leaf battery came from AESC. In 2014, AESC was the second largest electric vehicle battery manufacturer worldwide (after Panasonic), with 21% of the market.

In 2016, Nissan decided to sell its 51% stake in AESC, preferring external suppliers. CEO Carlos Ghosn explained that being tied to internal battery manufacturing does not allow the flexibility of buying cheaper third-party batteries.

In August 2018, Nissan sold AESC to the Chinese Envision Group while retaining a 25% stake. The sale included AESC and battery manufacturing plants in the US (Tennessee) and England (Sunderland).

Envision AESC has stayed a significant supplier to Nissan and the Alliance. A few years ago, it was decided to build a gigafactory for batteries near Nissan’s UK plant in Sunderland. Last year, Alliance partner Renault and AESC Envision confirmed the plan to set up a €2 billion gigafactory in Douai, Northern France, close to Renault’s ElectriCity.

With the acquisition of Vehicle Energy Japan, Nissan is engaging itself directly again in developing and producing batteries. In April this year, Nissan also unveiled a prototype solid-state battery production facility to set up a pilot production line by 2024.

The Japanese manufacturer is hoping to go serial and manufacture all solid-state batteries for its vehicles by 2028, an ambitious schedule considering the state of the technology. “The knowledge gained from our experience supports the development of all-solid-state batteries, and we’ve accumulated important elemental technologies,” said Kunio Nakaguro, Nissan EVP for research and development.

Nissan plans to introduce 23 new electrified models, including 15 all-electric models, by the end of this decade as part of its Ambition 2030 strategic plan. In addition, the company recently unveiled the fourth-generation X-Trail model for the European market.