BMW Group to use innovative round battery cells from 2025 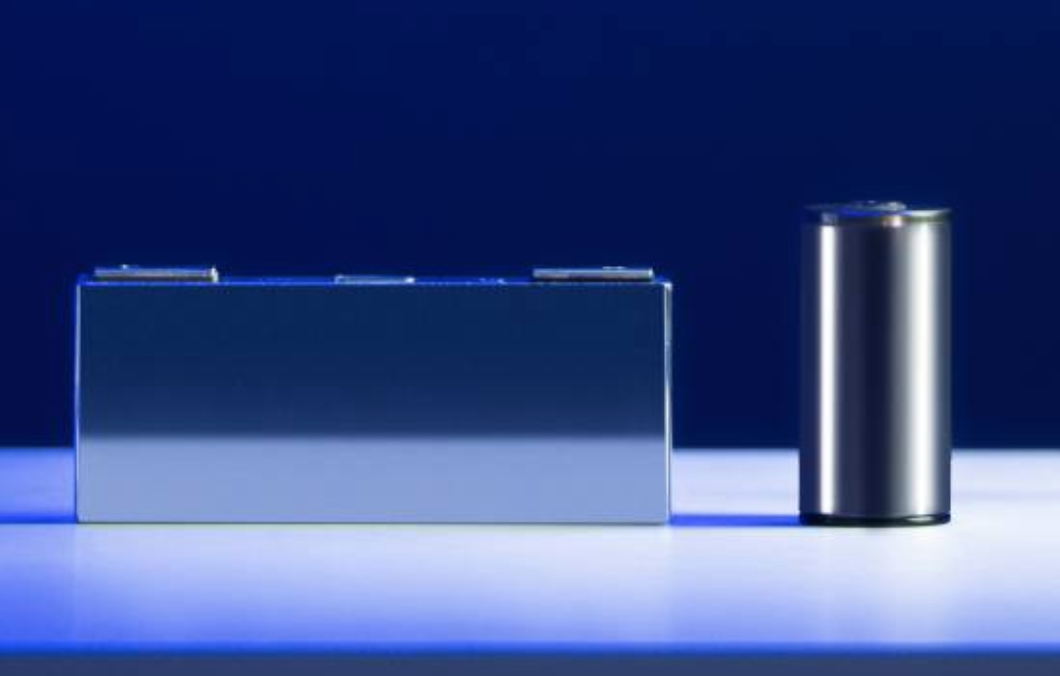 From 2025 on, BMW will use more performant round battery cells for its ‘Neue Klasse’ /BMW

The BMW Group is set to launch a new era of e-mobility from models of its ‘Neumodels e Klasse’ using newly-developed round battery cells optimized for the new architecture.

“The newly-developed sixth generation of our lithium-ion cells will bring a huge leap in technology that will increase energy density by more than 20%, improve charging speed by up to 30%, and enhance range by up to 30%,” according to Frank Weber, board member responsible for Development. “We are also reducing CO2 emissions from cell production by up to 60%. These are big steps for sustainability and customer benefits.”

“To meet our long-term needs, we will be building battery cell factories with our partners, each with an annual capacity of up to 20 GWh, at six locations in key markets for us: two in China, two in Europe, and two in USMCA,” added Joachim Post, board member responsible for Purchasing and Supplier Network.

“We agreed with our partners that they will use a percentage of secondary material for the raw materials lithium, cobalt, and nickel, as well as utilizing green power for production, to ensure CO2-reduced manufacturing.”

Based on current market assumptions, costs can be reduced by up to 50% compared to the present fifth generation, says BMW. The Group has set itself the goal of bringing manufacturing costs for fully-electric models down to the same level as vehicles with state-of-the-art combustion-engine technology.

For the sixth generation of BMW eDrive technology, the company has fundamentally refined the cell format and cell chemistry. The new BMW round cells have a standard diameter of 46 millimeters and two different heights. Compared to the prismatic cells of the fifth generation, the nickel content is higher on the cathode side, while the cobalt content is reduced. On the anode side, the silicon content will be increased. As a result, the cell’s volumetric energy density will improve by more than 20%, claims BMW.

The battery, drive train, and charging technology will also have a higher voltage of 800 volts. Among other things, this will optimize how energy is supplied to direct current high-power charging stations, which can achieve a much higher charging capacity with a current of up to 500 amperes – thus reducing the time it takes to charge by up to 30%.

The sixth-generation battery technology also offers the option of using cathodes made of lithium iron phosphate (LFP) for the first time. This means the critical raw materials, cobalt, and nickel can be avoided entirely in the cathode material.

In parallel, the BMW Group is also pushing forward with developing all-solid-state batteries (ASSBs). The company aims to have high-voltage batteries of this type ready for series introduction by the end of the decade. The BMW Group will present a demonstrator vehicle with this technology before 2025.

The BMW Group says it is also mainly focused on keeping the carbon footprint and consumption of resources for production as low as possible, starting in the supply chain. Cell manufacturers will use cobalt, lithium, and nickel that include a percentage of secondary material, i.e., raw materials that are not newly mined but already in the loop, to produce battery cells.

Reusing raw materials will be one of the success factors for e-mobility in the future, says BMW. Circular loops reduce the need for new raw materials, lower the risk of infringing environmental and social standards in the supply chain, and generally result in significantly lower CO2 emissions.

“That is why the long-term goal of the BMW Group is to use fully recyclable battery cells. In China, the company is creating a closed loop for reusing the raw materials nickel, lithium, and cobalt from high-voltage batteries, thus laying the cornerstone of a ground-breaking material cycle,” the press release concludes.