‘E-bike 56% more popular in Belgium than two years ago’ 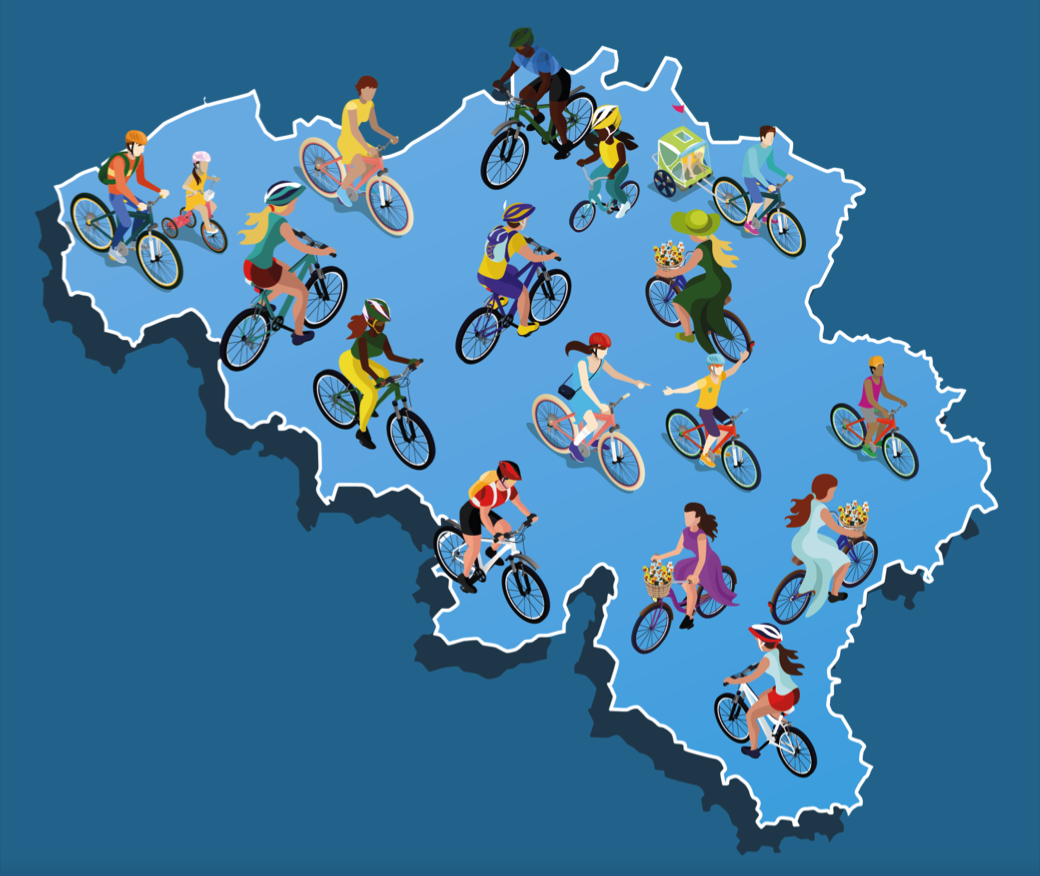 Cycling, in general, has always been and still is more popular in Flanders (31%) than in Wallonia (14%) and Brussels (19%), although the increase in the two last mentioned was more significant /news.belgium.be

Cycling is becoming more and more popular in Belgium. In all regions and among all age categories. And not only for recreational purposes. The use of the electric bike has increased by 56% since 2019. However, today, also traditional bikes score better than two years ago (from 41 to 45%).

After an earlier survey in 2019, the Federal Public Service for Mobility now publishes the results of a new inquiry. The main goal of the study is to get a better understanding of bicycle use in Belgium, the reason for cycling, the pros and cons of cycling, and possible purchase intentions.

Cycling, in general, has always been and still is more popular in Flanders (31%) than in Wallonia (14%) and Brussels (19%), although the increase in the two last mentioned was more significant.

The study also reveals that the e-bike becomes more popular as cyclists get older. Electric bicycles, on the other hand, have also grown more sought after (from 10 to 25%) among cyclists younger than 35.

An explanation is definitely the expanded offer in bicycle models, like cargo bikes, to do some shopping or to transport young children. More men (53%) than women (36%) use an e-bike.

When asked about the advantages of cycling, most respondents first mention health reasons (79% of ‘normal’ cyclists; 69% of e-bike-riders). Other arguments are ecology, economy, no parking problems, and no traffic congestion, among others. Unsafe traffic situations, lack of infrastructure, and purchase price are considered disadvantages.

The survey was conducted between 17 and 29 December 2021 among 3 750 adult Belgians, a representative sample of the Belgian population according to region, age, gender, and education.