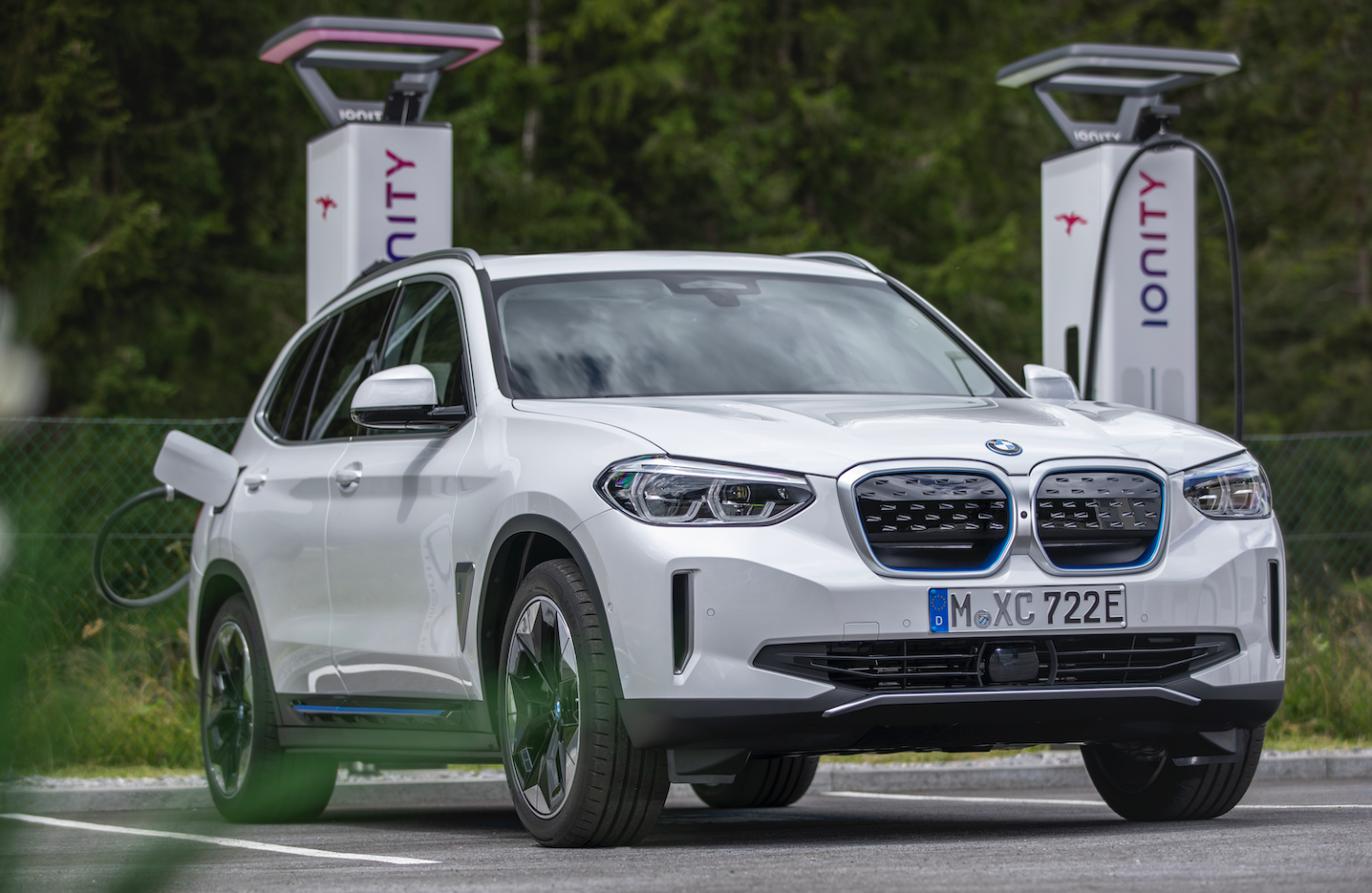 BMW’s electric models will, starting mid-2023, allow to charge at public chargers from different providers without the need to use a card or specific app. Just ‘Plug & Charge’ as the feature from Hubject’s international eRoaming platform is called, which is gaining momentum with car manufacturers and charge point operators.

You will be able to store in the car’s computer data of five different providers, so the vehicle ‘negotiates’ with the charging station directly and starts charging without needing the driver to intervene. BMW Group says it is the first car manufacturer to integrate a multi-contract functionality into its Plug&Charge offering.

“Additional benefit of this system,” BMW says in the press release, “unlike activating the charging process via an app, automatic authentication by the vehicle does not require an online connection at the charging location. This is particularly advantageous in underground garages.”

The corresponding providers must be connected to Hubject’s Europe-wide eRoaming network. Hubject was founded in 2012 by BMW, Bosch, Daimler, EnBW, Innogy, and Siemens and joined by Volkswagen in 2016. Hubject developed the Open Plug&Charge Protocol (OPCP), standardizing the access of Plug&Charge-related services.

It’s ‘open source software’, meaning the source code is free of rights, and anyone can inspect, modify and enhance it. That way, it simplifies the goal of becoming a broad standard worldwide, indispensable for different computer systems – like EVs, chargers, and billing services – to communicate with each other.