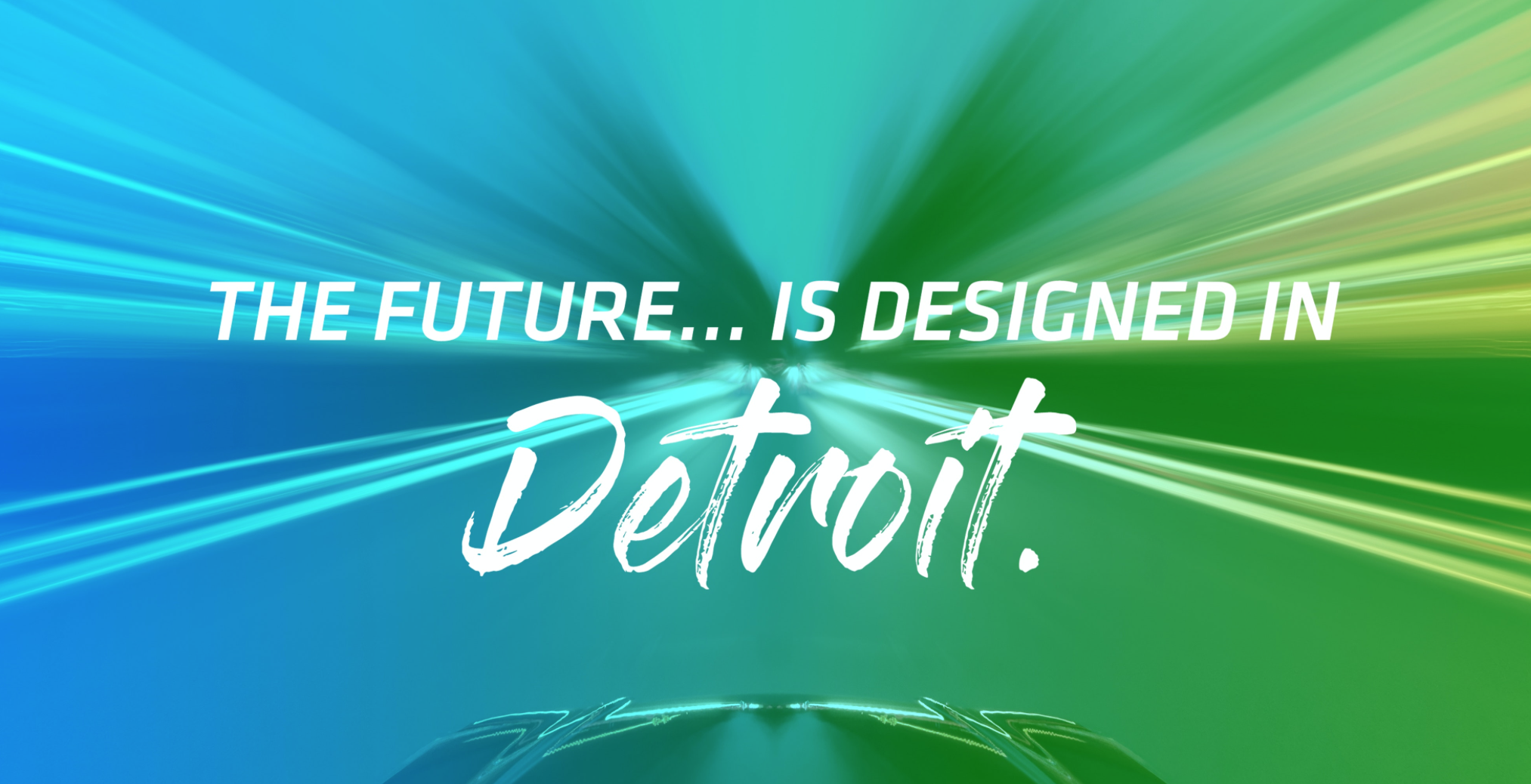 A new era begins for the Detroit Auto Show or NAIAS. It will now take place in September, in- and outdoors, and also talk about air mobility /NAIAS

The motor show in Detroit, officially known as the North American International Auto Show (NAIAS), will now take place in September and is following a new concept. The media day is next Wednesday, on the 14th of September, and after some professional days, the show opens to the public from 17 to 25 September.

Being not in the winter any more, the show will now be indoor and outdoor and will not only focus on cars but also on ‘flying objects’. This ‘Air Mobility Experience’ or ‘Show above the Show’ will feature “flight demonstrations and displays by six international air mobility innovators”.

Of course, one of the most significant changes is the change of date. In September, the show can now go indoors and outdoors and goes for a new formula. “We couldn’t continue to do what we’ve always done,” says Rod Alberts, executive director of the Association of Detroit Dealers. “At a certain point, one has to take risks.”

The emphasis of the altered show event will, of course, be on electric mobility but, as already mentioned, also on mobility in the air (or almost). The latter is also a means to fill the gap of multiple international car manufacturers that will not be present.

In fact, nobody knows if there will be many innovations on the car side in Detroit. The pandemic, and the disappearance of almost all motor shows for two years, have taught manufacturers that online events can be very successful and cheap. That’s apparently also why General Motors has preferred to launch its new Equinox EV a few days before the motor show’s opening.

“The way we reveal innovations and new models has evolved,” says GM spokesman Chad Lyons, “we are always seeking to interest as many people as possible.” Lyons nevertheless stresses that the Equinox EV and the other electric models of GM will be the stars of the show for GM in Detroit too.

The actual event of the show could come from Ford, ‘out of the blue oval’, so to speak. Last July, Ford CEO Jim Farley announced the coming of the seventh generation of the iconic Ford Mustang on Twitter, while the six earlier generations raced nine states, from Washington state to Michigan headquarters. Everyone expects now that the Mustang will be first shown ‘with a big bang’ this week in Detroit.

The third big American player, now part of Stellantis, also seems to have some plans to reveal a bunch of novelties, as the three BEVs Jeep has recently unveiled, but also new models from Chrysler and Dodge.

According to the analysts, it’s time for Detroit to return to its origins and interest the typical car driver again instead of organizing big media spectacles. “The client experience, having the opportunity to really see and touch cars without too much fuzz, is very important,” says Jessica Caldwell, executive director at Edmunds. Nevertheless, more than 2 000 journalists from 30 countries will be present on press day.

Even for the organizers, estimating how many people will finally show up in Detroit isn’t easy. In its glory days, Detroit attracted some 700 000 people despite ice and snow; now, Rod Alberts hopes to see 500 000 visitors in ‘Motown’. “The transition to electric mobility opens the possibility to the public to understand new technologies and to get acquainted with them,” concludes Alberts.

The flight demonstrations of eVTOL aircraft and other devices over the Detroit River will undoubtedly be an additional attraction. Also, in that sense, Detroit is going for new ways of mobility, hoping that the new format and time slot will sign for a successful restart.