‘Traffic fines will be payable in installments in Belgium’ 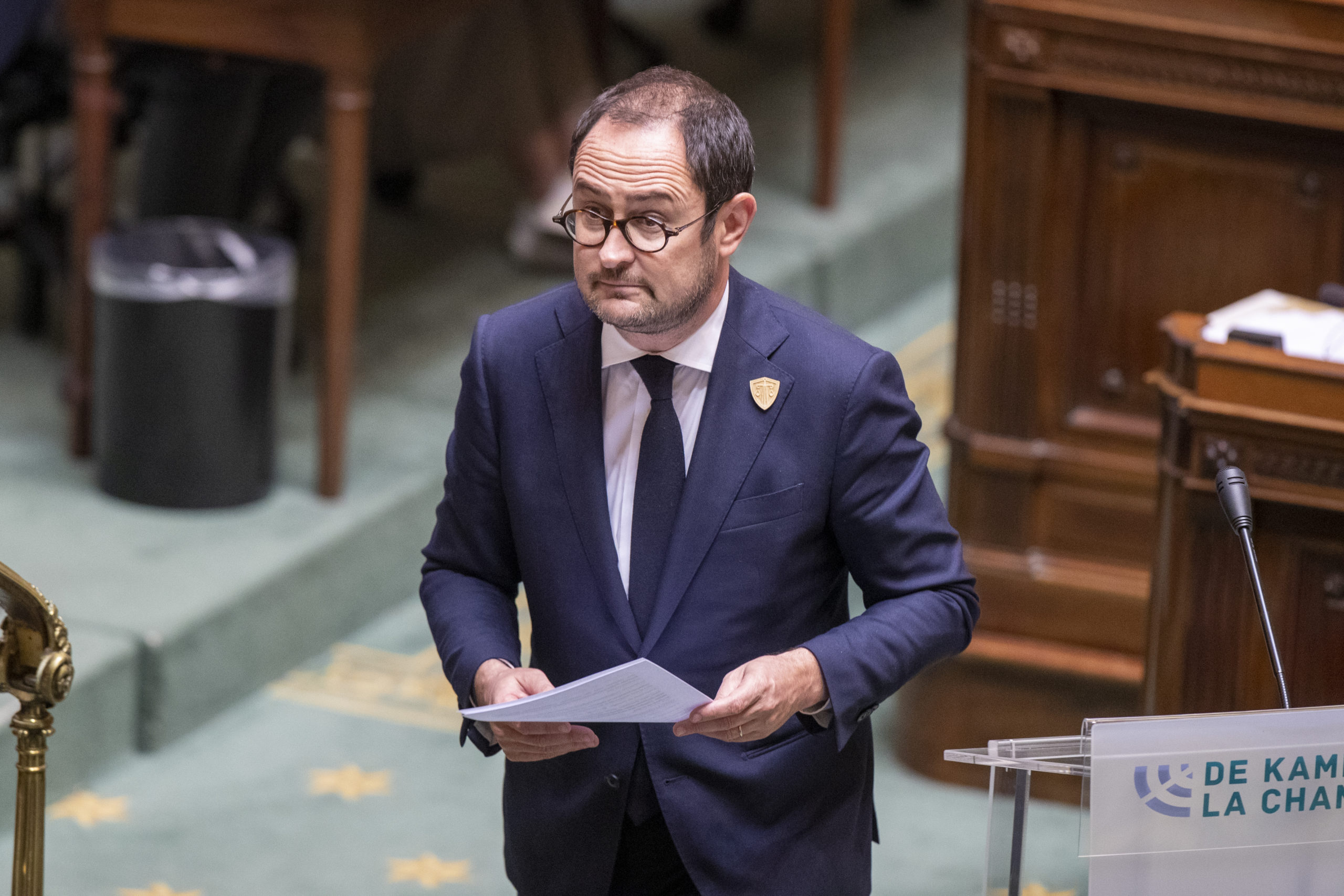 The Ministry of Justice understands that people have payment issues now that life has become so expensive. That is why it wants to help people. Until now, people who paid a fine in installments had to pay additional costs. With an official installment plan, those additional costs can be avoided.

Such an installment plan can be requested digitally via the website of the Federal Public Service for Justice (FOD Justitie) as of October 2022. Payments can be spread over a period of maximum six months and will be interest-free.

This year, the police wrote more than three million speeding fines. The province of Antwerp alone registered more than one million fines for speeding, or almost one quarter more than in 2021.