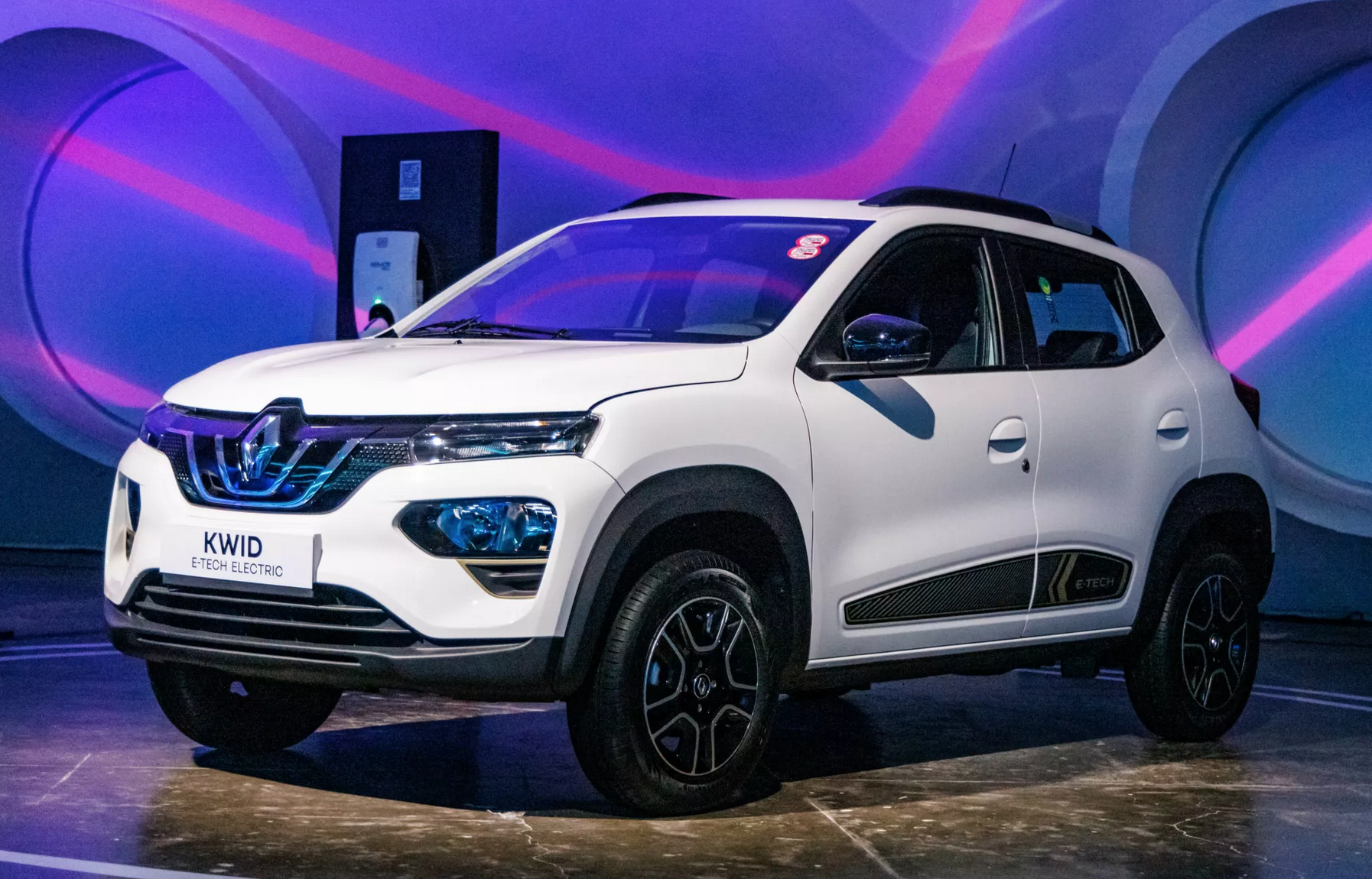 Renault’s electric presence in Latin America starts with the Kwid (or Dacia Spring); others will soon follow /Renault

Renault is getting ready to sell electric vehicles in Latin America starting next year. The list comprises Megane E-Tech Electric, Kangoo E-Tech Electric, and Master E-Tech Electric coming to Brazil, Argentina, Colombia, and Mexico. More countries will follow shortly. Meanwhile, it has already introduced the Kwid E-Tech Electric, the rest of the world’s version of what we know as the Dacia Spring.

Regarding the Brazilian launch of the Kwid E-Tech Electric, the manufacturer specifies that after a presentation program in April 2022, the first batch of 750 vehicles was utterly sold out.

Renault’s mobility brand Mobilize also announces an agreement with ride-hailing provider Zarp Localiza to offer 200 more examples of the Kwid E-Tech Electric to Uber drivers in São Paulo. Drivers can benefit from various services related to the vehicle – including access to charging stations via the Mobilize charging app.

Mobilize has been active in Latin American markets for more than 20 years through the subsidiaries of Mobilize Financial Services. The new mobility brand plans to increase its presence in the region by developing its Vehicle-as-a-Service offer beginning with technological dispatch solutions and rental services.

Renault sees itself as a pioneer of electric mobility, with more than ten years of experience designing, developing, engineering, manufacturing, and selling EVs. It has over 450 000 pure electric vehicles in use worldwide. In Europe, the Renault E-Tech range (EVs and hybrids) amounted already to 36% of vehicle sales in the first half of 2022.

The full-electric story started with Zoë, but the company already has a small range to offer. In the smaller segment, the French carmaker is almost the only one to offer relatively cheap EVs with the Dacia Spring/Kwid E-Tech Electric and the Twingo Electric.

While Zoë is an ending story, Renault unveiled the Megane E-Tech Electric in autumn 2021. As the first electric vehicle on Renault’s CMF EV platform, it marks the beginning of a new generation of cars for the French company. As a volume model, it is intended to attract a broad customer base.

More than 30 000 Megane E-Tech Electric models were already ordered in Europe, Renault communicates. However, selling EVs in Latin America is not yet a priority for most manufacturers; maybe that’s why Renault is making an early push to serve this small market (for now). The French carmaker stipulates it has “the largest distribution network for electric vehicles in the country” in Brazil.

“On the occasion of our Renault E-Tech 100% Electric Days, we are glad to announce the arrival of Renault E-Tech Electric vehicles to Latin America,” says Fabrice Cambolive, Renault’s COO. “Electrified markets are booming, and Renault is well placed to serve customers with products that suit their needs. Our E-Tech Electric range aligns with customers’ aspirations to drive vehicles offering low running costs and sustainable mobility.”

In June of this year, the manufacturer also presented the new generation of its classic electric utility vehicles: the Kangoo Rapid E-Tech Electric is the second generation of the battery-powered Renault compact van. In addition, the engineers have revised the larger electric Master in the class up to 3,5 tons gross weight.