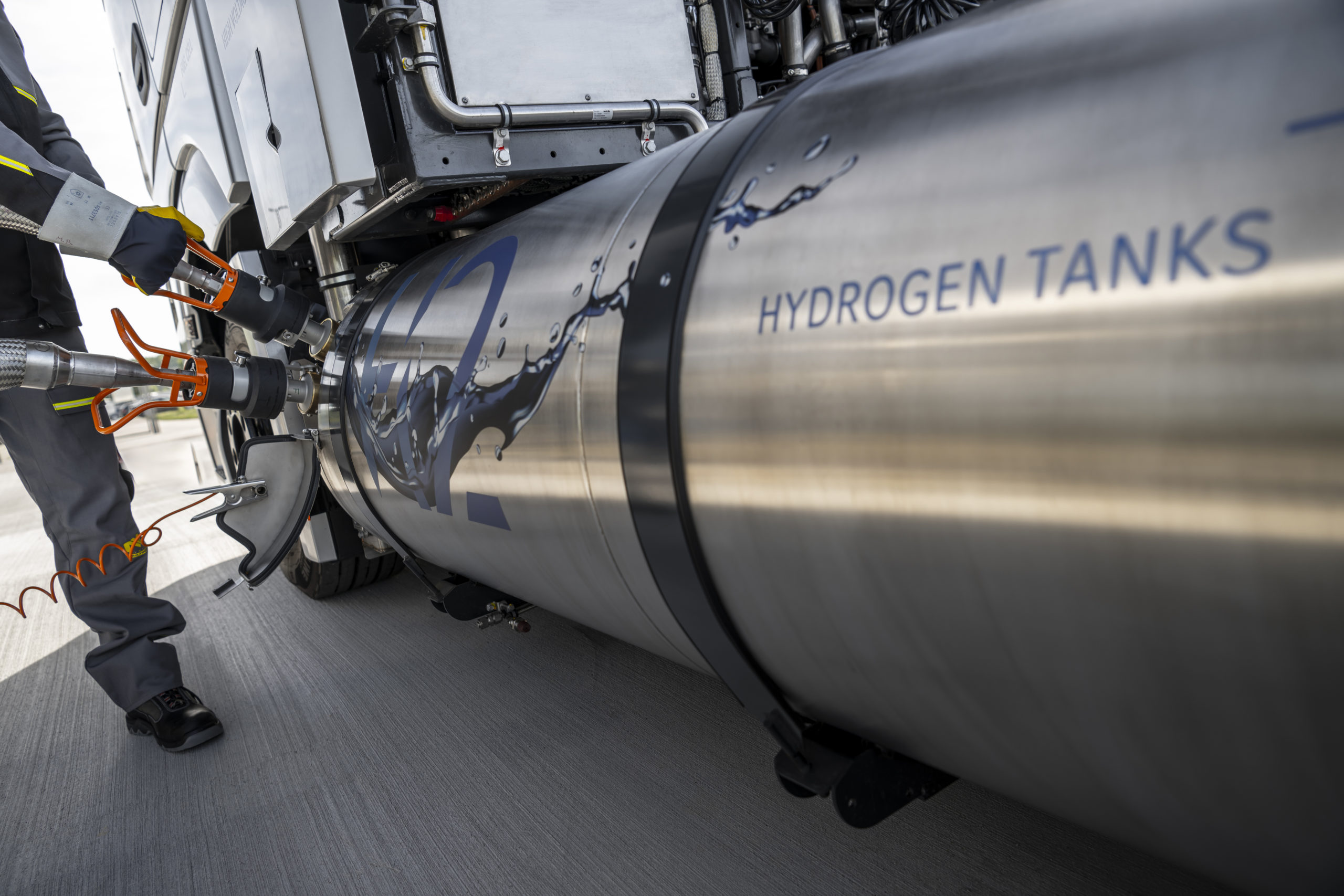 Several manufacturers are already testing hydrogen fuel cell trucks, but the TCO will have to be competitive for transporters to want to buy them /Daimler Truck AG

The International Council on Clean Transportation (ICCT) has conducted a study on the viability of decarbonizing European road transport with hydrogen trucks by 2030. It appears that, even with dropping (green) hydrogen prices and more stringent CO2 reduction measures, subsidies will still be needed to bridge the Total Cost of Ownership (TCO) gap between renewable hydrogen and diesel.

The ICCT justifies the value of this study by stating that even with the EU-mandated CO2 standards in the transport sector, the increase in road freight activity through 2050 will compensate for the expected reduction in emissions.

The study gives an overview of diesel and hydrogen truck TCO in seven European countries (France, the UK, Germany, Italy, Spain, the Netherlands, and Poland), which account for over 75% of heavy-duty vehicle registrations in Europe.

To arrive at a break-even TCO scenario between diesel and hydrogen trucks and to use renewable hydrogen produced via electrolysis, the price at the hydrogen pump should be around four euros per kg of hydrogen by 2030.

However, the expected price at the pump in these seven countries will vary between 6 and 8,5 euros per kg according to the ICCT, which means the difference will need to be subsidized.

The Netherlands has minor work, with a price gap of only 1,18 euros per kg. Germany faces a difference of 4,40 euros per kg to bridge to make hydrogen trucks economically viable for transport companies.

Some incentives are already in place

Regarding the third recommendation, some countries have already set up incentives to tighten the purchase price gap between zero-emission and diesel trucks. France offers up to 150 000 euros for heavy electric or hydrogen trucks.

France and Germany are also investing heavily to develop the production of green hydrogen, with 7 and 9 billion euros, respectively.