‘Crab shell’ battery as lithium-free alternative for your EV? 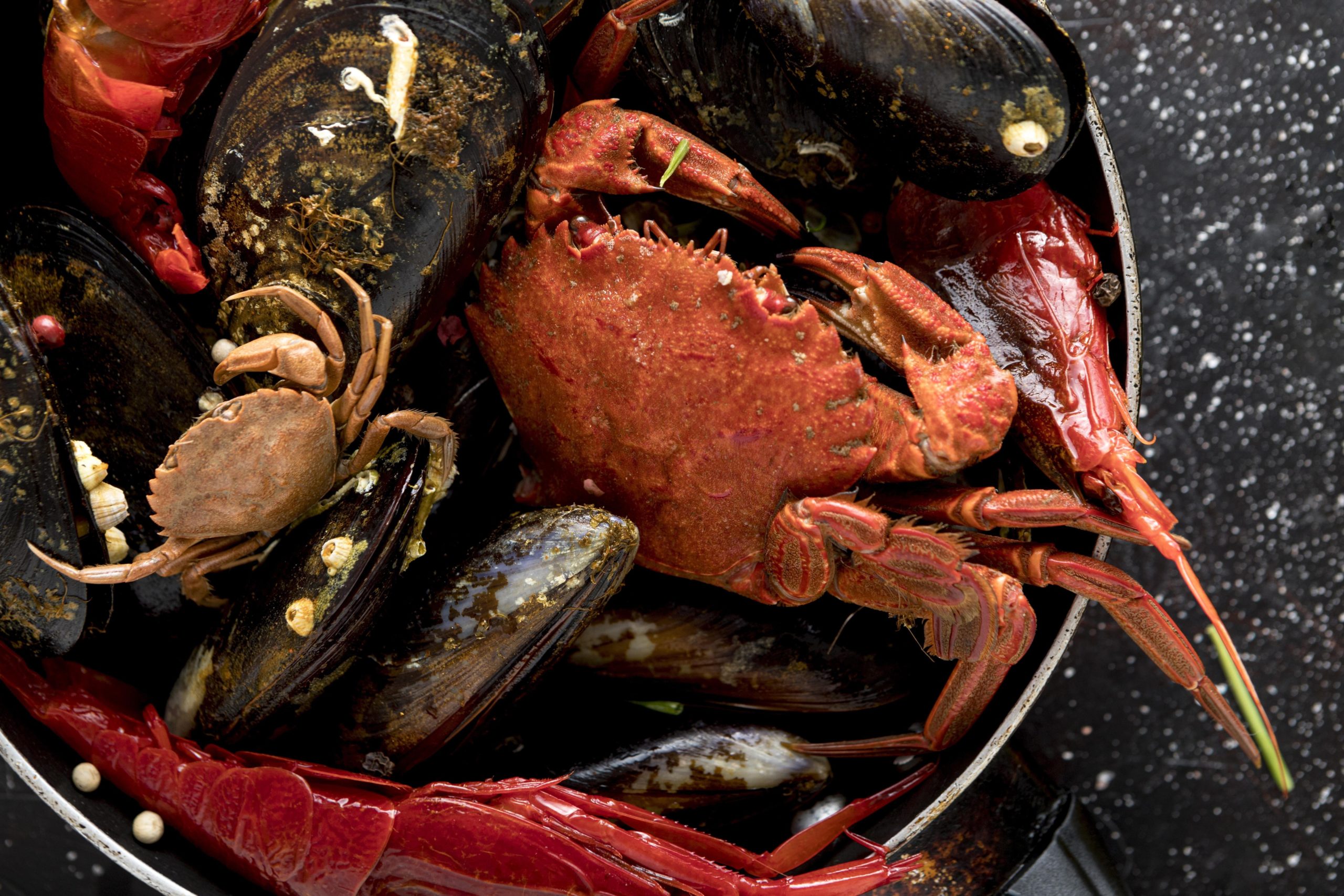 Are we going to power or electric car with batteries made from crab and mussel shells instead of lithium? In the Netherlands and Belgium, 90 to 100 million tons of mussels a year are eaten /Easyfotostock

Will we power our EVs in the future with batteries made out of seafood waste like crab, shrimp, or mussel shells? American scientists of the University of Maryland’s Center for Materials Innovation devised an alternative to tackle the lithium-ion battery’s most environmentally baleful drawback: its mining of it and not being biodegradable.

They used for their zinc-ion battery a derivative of chitin, a chemical which is the second-most abundant polymer occurring in nature, and is the building material that gives strength to the exoskeletons of crustaceans like crabs, lobsters, mussels or shrimp, but also insects and the cell walls of fungi.

Liangbing Hu and his team published earlier this month a paper in the scientific journal Matter describing how they created in the lab a prototype battery that is 99,7% energy efficient even after 1 000 battery cycles, which is about 400 hours.

That’s remarkable for a zinc-ion battery, which is considered not the best performer as a rechargeable battery, as the ones we know so far degrade rapidly, forming dendrites. And the material used in Maryland turned out to be biodegradable in five months, compared to thousands of years of some of the chemicals used in lithium-ion batteries.

This material used is chitosan, a chemically treated chitin derivative found in the shells of crustaceans like crabs. And there is an abundance of it. Apparently, six to eight million tons of waste from crab, shrimp, and lobster shells are dumped yearly into landfills or back into the ocean worldwide.

Scientists have used chitin over the years for several applications, from nanofibres and biodegradable plastics to wound healing and anti-inflammatory treatments.

In Maryland, the chitosan was transformed into a firm gel membrane and used as an electrolyte for a battery. A small prototype of a rechargeable zinc-ion battery was made and showed encouraging results, nearing the performance of lithium-ion batteries.

It generated an electrical current of 50 milliamperes per square centimeter for 400 hours. The battery using the chitosan as electrolyte and in combination with the zinc is non-flammable and turned out to be perfectly microbial degradable in about five months by leaving only recyclable zinc as a residue. They did the test by burying the materials in the soil for microorganisms to eat away the electrolyte.

If scientists manage to scale up this technology from the lab to commercially viable mass production in the future, Hu and his team see a massive environmental advantage over today’s lithium-ion batteries. Maybe for use in the first place in stationary batteries, but why not, for various applications, including EVs later?

Scientists say that chitosan only costs about $1,70 per gram, and you don’t need much of it for a battery. Combined with abundantly available and relatively cheap zinc, it could have a considerable price advantage on lithium in time while prices are soaring since demand exploded.

When talking about rechargeable batteries, the world uses lithium-ion batteries massively in all kinds of devices, up to electric cars. Lithium is used as an electrolyte in a battery and typically is used with another metal like cobalt at the cathode and carbon at the anode, exchanging ions. For instance, a Tesla S uses an average of 12 kg of lithium.

Lithium, as such, is reasonably abundantly available worldwide in regions such as South America, Australia, and Asia. But mining it leaves giant scars in nature, and refining it for use in batteries is far from environmentally friendly.

In Chile, for instance, lithium salts are pumped up from massive salt lakes and evaporated for months. It’s a relatively cheap and effective process, but it uses a lot of water – approximately 1,9 million liters per ton of lithium – using up all resources in a relatively dry region.

But even in ‘after-life’, lithium-ion batteries cause environmental problems as not everything can be recycled. Polypropylene and polycarbonate separators used in these batteries take hundreds or thousands of years to degrade.