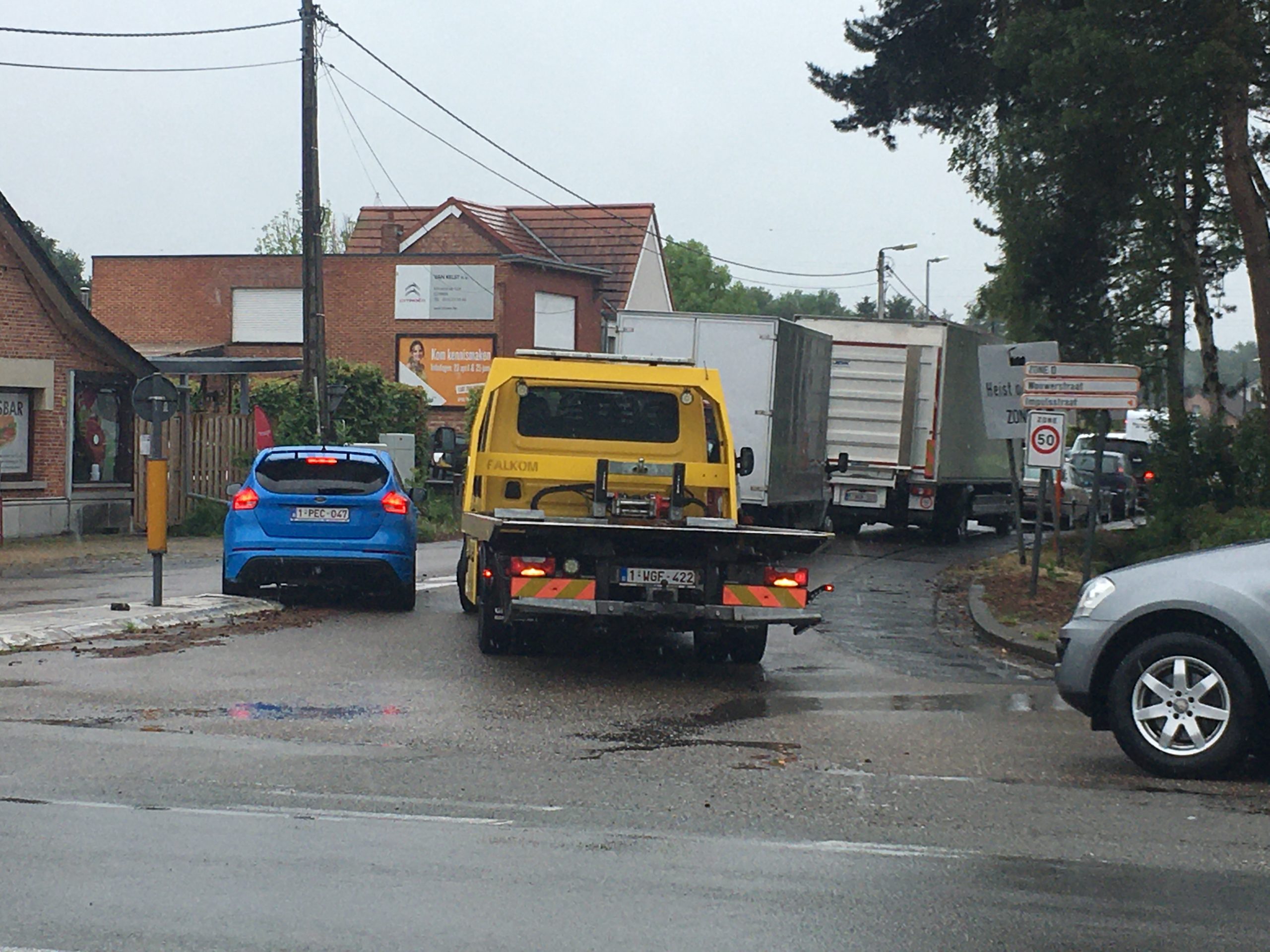 Traffic chaos like here at the Heist-op-den-Berg inspection station, often is illustrative of the malaise the official car inspection centers face /NMN

If it were up to the Open Vld, car inspection as we know it today would be dropped, and periodic vehicle inspections would be put in the hands of garage owners instead of the current (regional) government-regulated monopoly of technical centers.

This was one of the propositions adopted at the annual party congress of the Flemish Liberal Party in Antwerp. Earlier, Flemish Minister for Mobility Lydia Peeters (Open Vld) already fed a good shot at the Flemish government by ordering an audit of the operation and customer satisfaction at the Goka centers after the complaints piled up in recent months.

Open Vld also wants to bring more freedom to the car sector by moving away from the monopoly position held by the organized inspection centers. Party members believe that authorized garage owners are perfectly capable of providing this service. Moreover, this system is already being successfully applied in the Netherlands, the so-called APK inspection.

The idea of reforming the monopoly of inspection centers is not new, as this organization has been caught in a storm in recent months. Persistent complaints about customer-friendliness, improbably long waiting times, a lack of competent staff, and, recently, even a hand fight between a customer and an inspector prompted Flemish Minister for Mobility Lydia Peters (Open Vld) earlier to demand a thorough audit on the operation of the Inspection Centers.

Accepting the proposition at a party congress will do little in the short term to change the reality of motorists who are increasingly annoyed by the service offer. Still, it indicates that political awareness is quietly growing, and organizations such as Goca are seriously failing in their service.

Unlike the private sector, official inspection centers do not have to make an effort to earn their customers. This lack manifests in widespread consumer dissatisfaction with the service offered today.

The classic argument that such official inspection institutes would be more objective also holds less and less weight. In the Netherlands, authorized garages are also inspected via random checks. After all, an inspector who turns a blind eye to a familiar customer loses his recognition.

Moreover, garages can make a much more sound judgment about the condition of a vehicle. Because more and more cars have an almost entirely closed floor, many defects (suspension rubbers, leaks) are not visible at the traditional inspection where, for example, a cover plate under the car may not be removed.

During a regular service, which can be perfectly combined with the inspection, more defects may come to light, increasing road safety.