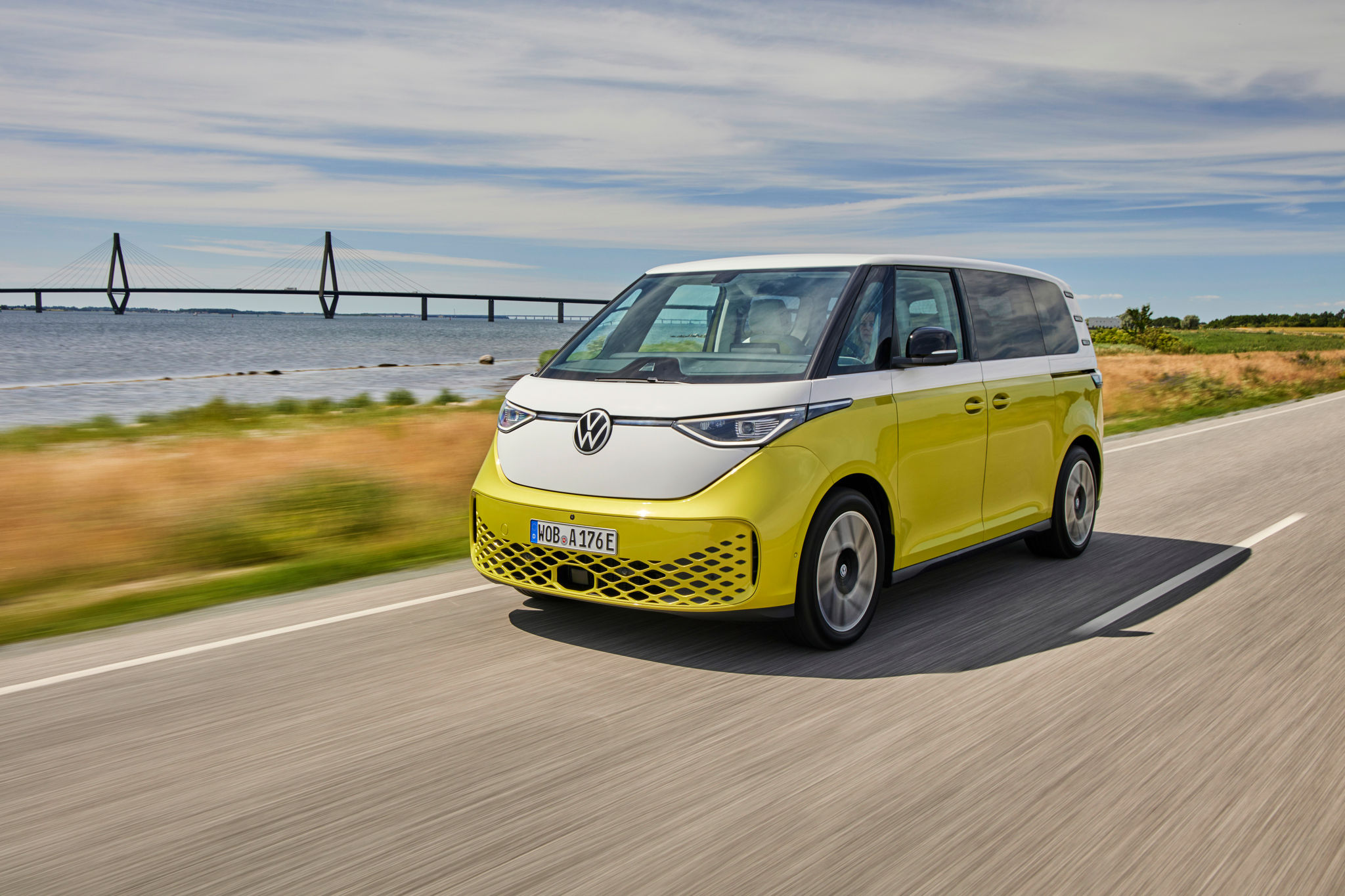 The first prototype of what will eventually be the ID.Buzz would become, was unveiled in Detroit in 2001 as a Microbus concept /VW

For two decades, enthusiasts of the kind have been waiting for it. The neo-retro concept (Microbus released in 2001) that was initially presented with a strong gasoline engine has finally reached its production stage, and even in 2022, the flag more than ever covers the load because neo stands for a 100% electric drive, while
This content has been archived. Log in or Subscribe to a level that has access to archived content.