Polestar CEO’s wake-up call: ‘we are living in an EV bubble, not an EV boom’ 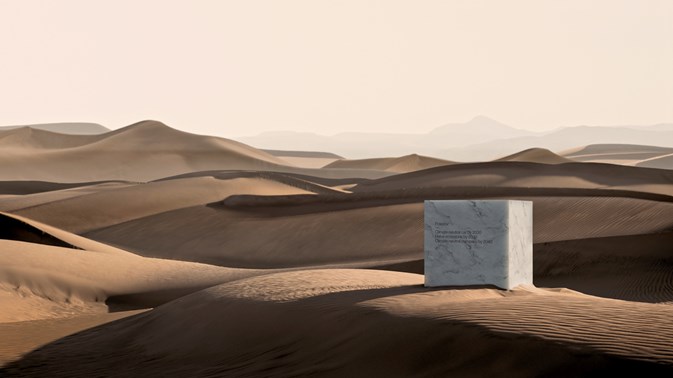 Polestar CEO Thomas Ingenlath calls upon his colleague carmakers to wake up and act now and not wait for policy changes to make the promises a reality that were ‘set in stone’ at COP26 last year. That was to have 100% zero-emission new car and van sales in leading markets by 2035 or earlier.

To reinforce his words, Ingenlath refers to a global survey Polestar asked GlobeScan Incorporated to conduct in 19 markets with 18 000 respondents holding a driver’s license. It showed that 34% of the people favor a ban on internal combustion engine (ICE) cars by 2030. However, when talking about 2035, 47% agree.

Thomas Ingenlath says: “As climate leaders meet this week in New York City, and with COP27 around the corner, it is clear there is climate meeting fatigue. But companies and consumers can become the antidote to that. While we don’t write the policies, we have the power to act now and drive real change. We have a responsibility, and it is up to us to send a signal and show we’re ready.”

He reminds his colleagues-carmakers of the promises made at last year’s COP26, called the ‘Glasgow Declaration on Zero-Emission Cars and Vans’. It was a document proposed to governments, businesses, and other organizations with an influence over the future of the automotive industry and road transport to commit to rapidly accelerating the transition to zero-emission vehicles to achieve the goals of the Paris Agreement.

It said literally: “As automotive manufacturers, we will work toward reaching 100% zero-emission new car and van sales in leading markets by 2035 or earlier, supported by a business strategy that is in line with achieving this ambition, as we help build customer demand.”

He argues that a global ban on ICE vehicles must come sooner: “With just 1,5 percent of the vehicles on the road being electric today, it is clear we are living in an EV bubble, not an EV boom. This decade is the most critical we have ever faced when it comes to not overshooting the Paris agreement.”

“We need governments to lead the charge with robust policies on infrastructure and addressing electricity prices so that drivers can confidently go electric, but more importantly, carmakers must act now and not wait for policy changes.”