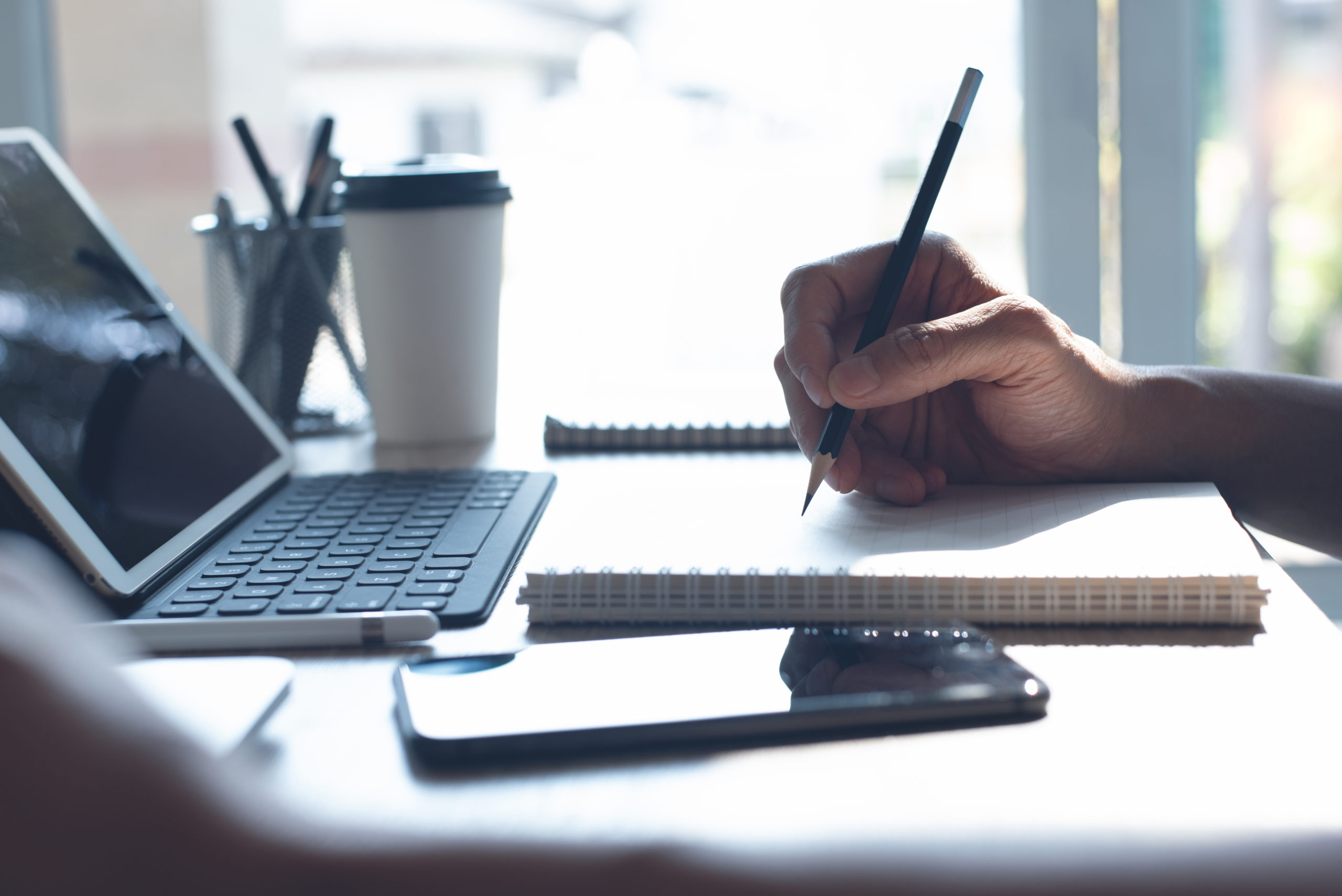 Working from home is increasingly popular in Belgium. The number of teleworkers doubled in four years. The good news is that this trend has saved us millions of kilometers a day and, on top of that, traffic safety has improved. That is what a Federal Public Service (FPS) for Mobility survey, based on figures from traffic safety institute Vias, and presented on Monday, discovered.

According to the survey, 32% of Belgian employees work from home at least once a week. In 2018, it was hardly 17%. However, the corona measures gave teleworking a boost. And people have realized that teleworking is here to stay. Covid-19 has forced companies to question everything: the rent of the office space, catering, seminars, business trips…

Today, Brussels employees are the most fervent teleworkers: 43% work at home for at least one day a week, followed by Flemish (33%) and Walloon (28%) employees.

The larger the distance people have to cover, the more frequent they work from home. More than half of those who have to cover more than 50 kilometers telework at least once a week. This way, teleworking saves 35 million covered kilometers a day, of which 14 million kilometers of car trips, the researchers calculated.

Telework also directly impacts traffic safety because it relieves the pressure on traffic and decreases its density. During the first corona wave, car traffic decreased by 66% and truck traffic by 25%. According to estimations of the Vias institute, 35 people’s lives were saved on Belgian roads last year, and 242 serious injuries were avoided. On top of that, 3 000 smaller accidents with slight injuries were avoided.

According to FPS Mobility, “it’s essential to promote teleworking to reach the target of the ‘All for Zero’ mission.” The ambitious goal is to halve the number of traffic deaths by 2030 and to reach the goal of zero by 2050. Figures from Vias indicate that in 2021, 484 people died in traffic accidents on Belgian roads.

The study was conducted between 21 June and 5 July, 2022, among 1 250 Belgian employees. Vias and FPS Mobility developed a website with recommendations for employers and teleworkers: www.telewerken.be.