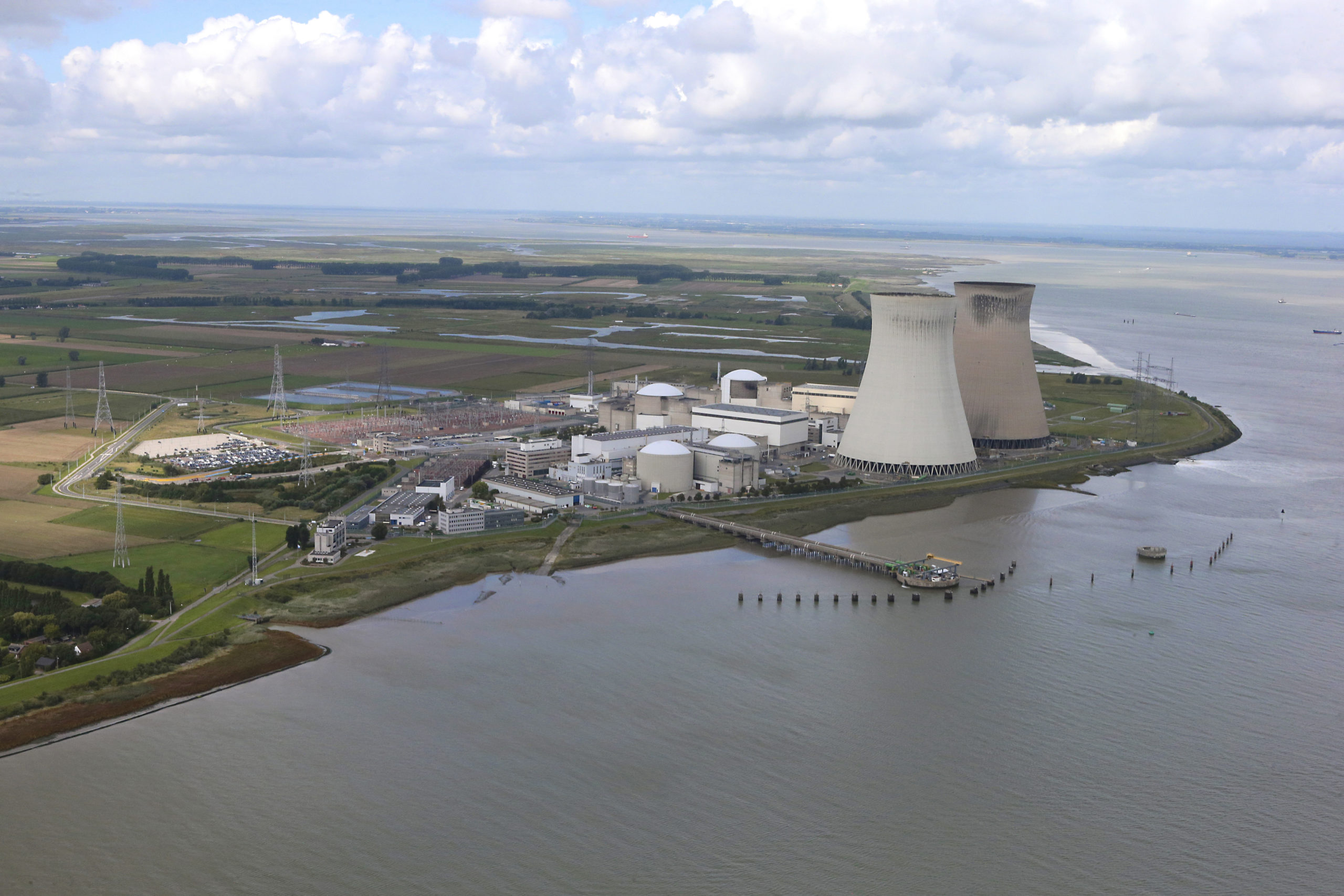 Doel 3, the Antwerp nuclear power plant near the river Scheldt, will close down permanently this Friday, after a 40-year career /Belga

On Friday, 23rd of September, at 9 p.m. to be precise, the nuclear power plant Doel 3 in Antwerp will be closed after a 40-year career. It’s the first of the seven nuclear plants in Belgium to close down in the context of the nuclear phase-out. Despite Flemish Minister of Energy Zuhal Demir’s call to postpone the closure until spring, the closure is a fact.

Doel 3 became operational in 1982. The plant had a capacity of 1 006 MW and has been producing energy for almost forty years. In 2012, the plant showed some defects that led to a three-year standstill of the Antwerp power plant.

Only after extensive research and the approval of FANC, the Federal Agency for Nuclear Control, Doel 3 was allowed to restart its activities in 2015. Now, these activities in the polder village have come to an end.

Then there are the safety problems of Doel 3. Due to the cracks in the walls, further prolonging the life span of Doel 3 is impossible, and final closure is inevitable. This doesn’t mean that all will be peace and quiet in Doel. On the contrary. According to Peter Moens, director of the plant in Doel, the discontinuation process will take several years.

First, the reactor will be disconnected and opened. All nuclear fuel will be stocked in special cooling containers before they can be stored underground permanently. In the next phase, the nuclear plant will be decontaminated and dismantled.

The entire process can take ten to twelve years before the buildings can be demolished. The cost of the total discontinuation process will amount to one billion euros.