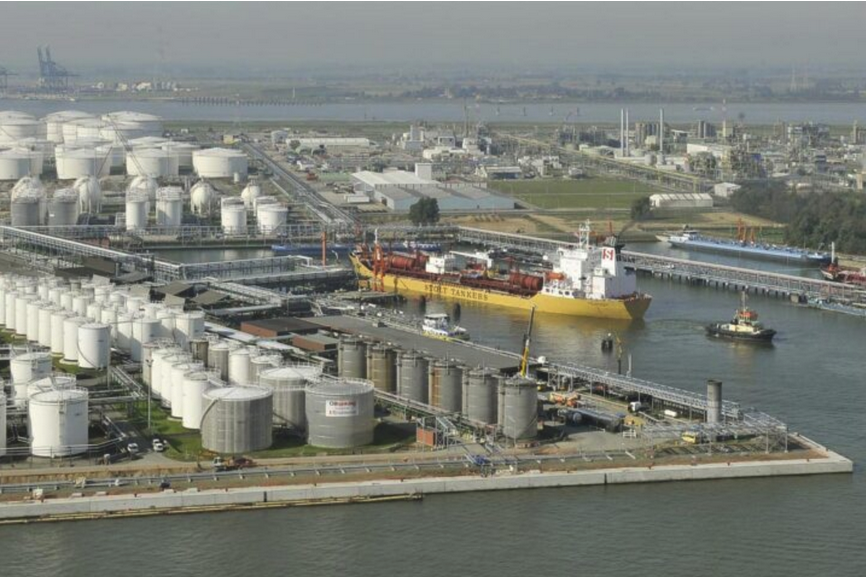 The European Commission has given 13 member states the green light to boost hydrogen projects with up to €5,2 billion in state funding, an exception to the standard policy because considered an ‘Important Project of Common European Interest’ (IPCEI).

In total, 29 companies with activities in one or more member states participate in 35 projects. By spending €5,5 billion in government funds, the EU Commission counts on unlocking an additional €7 billion in private investments.

“All 35 projects part of the IPCEI are highly ambitious, as they aim at developing technologies and infrastructure that go beyond what the market currently offers and will allow major improvements in performance, safety, environmental impact, as well as on cost efficiencies”, the Commission states.

The completion of the overall project is planned for 2036, with timelines varying in function of the project and the companies involved. Several large-scale electrolyzers are expected to be operational by 2024-2026, and many innovative technologies will be deployed by 2026-2027.

It’s the second ‘IPCEI’ project on hydrogen, this time focusing on hydrogen-related infrastructure and hydrogen applications in the industrial sector.

That means, according to EU Commissioner Margrethe Vestager, “boosting the supply of renewable and low-carbon hydrogen and enabling the development and first industrial deployment of clean and innovative hydrogen technologies in other industrial sectors, such as cement, steel, and glass.”

New electrolyzers, for instance, will provide a capacity of approximately 3,5 GigaWatt resulting in an output of about 340 000 tons of ‘green’ or low-carbon hydrogen per year. For example, Engie and TotalEnergies will build a 120 MW electrolyzer in Marseille powered by renewable energy to supply the industry and the transport sector.

Belgian gas network operator Fluxys, already preparing a future on hydrogen as an alternative ‘clean’ energy source, is studying the feasibility of creating a gas terminal in the Port of Antwerp-Bruges to import green ammonia massively. Ammonia, which can be transported easily in liquified form, is considered a suitable hydrogen carrier but can also be used as a fuel.

The first IPCEI project approved in July, called ‘Hy2Tech’, aims to develop novel technologies for the production, storage, transportation, and distribution of hydrogen as well as applications in the mobility sector, with a focus on the end-user.

In that case, jointly prepared by 15 member states for 41 projects, we’re talking about €5,4 billion in public funding, which is expected to unlock an additional €8,8 billion in private investments.