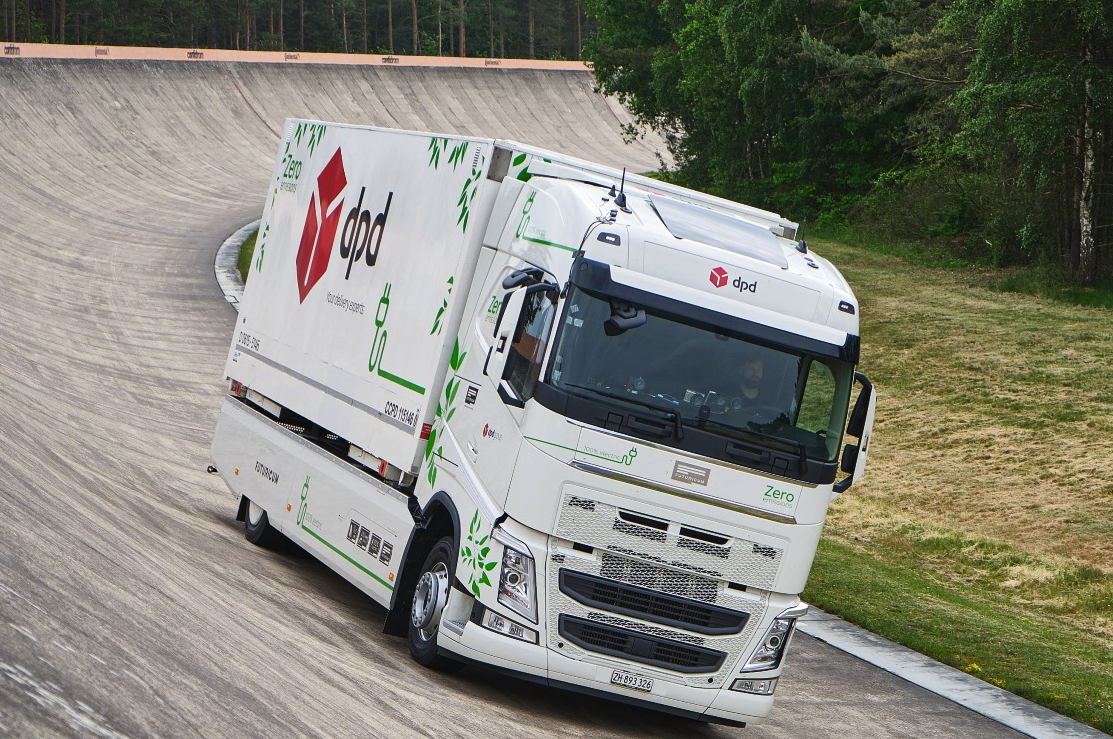 German courier giant DPD, one of the five founding members of EV100+ is experimenting for some years with electric trucks, setting a range record of 1029 km on one charge with a Futuricum truck in 2021 /DPD

“Medium- and heavy-duty trucks, representing 4% of all vehicles on the road globally, account for 40% of all road transport emissions and a third of total transport fuel use today. In 2019, this was 5% of total global CO2 emissions, and it is predicted to increase to over 11% by 2050 if steps to decarbonize are not taken,” the EV100+ group warns.

The latter groups 129 of the world’s leading companies making commitments to transition their fleets to EVs and install EV charging for staff and customers by 2030. An ambitious goal, totaling some 5,5 million EVs by that time. Still, a long way to go, but with 40 000 company cars replaced by EVs over the past year, it today accounts for over 209 000 EVs globally.

But Climate Group warns that “despite EV100 members’ ambition and action, members have reported that a lack of charging infrastructure, the upfront costs of EVs, and the limited variety of vehicles remain significant barriers to transitioning their fleets to electric.”

The latter applies to heavy transport too, but hydrogen is considered the best option for the long haul and battery electric trucks for deliveries up to 300 km or in city centers. E100+ is intended to drive demand for zero-emission trucks from manufacturers and support governments in implementing policies that encourage their adoption at the speed and scale needed.

“The electrification of transport plays a big role in phasing out fossil fuels in the IKEA supply chain. We are joining EV100+ to magnify the movement toward sustainable transportation. It is urgent and doable,” says Elisabeth Munck af Rosenschöld, IKEA Supply Chain Operations Manager

At today’s IAA Transportation in Hannover, it’s clear that manufacturers are gearing up to provide their customers with alternatives for diesel trucks, with several world premières of hydrogen and battery-electric trucks in all sizes up to 44 tons.