Ineos is planning to store CO2 in the North Sea 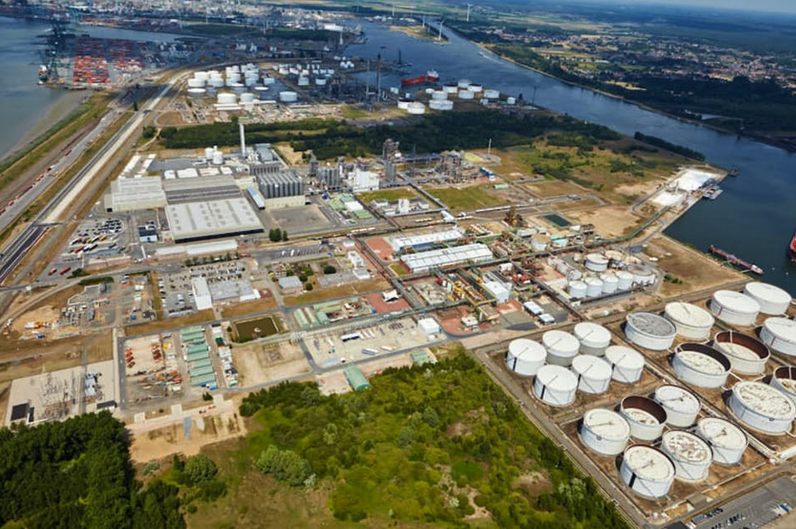 With the ‘Greensand Project’, Ineos Zwijndrecht is expected to contribute significantly to achieving the Belgian, Danish, and European climate goals /Inovyn/Ineos

British multinational chemicals company Ineos plans to store CO2 captured from its plant in Zwijndrecht (Antwerp) in the Danish North Sea. It’s the first Belgian company to store its CO2 permanently in the North Sea.

The company’s plans fit in the ‘Greensand Project’, a pilot project starting in December that intends to store 1,5 million tons of CO2 by 2025 and 8 million tons by 2030. According to Ineos, it will be the first demonstration project in Europe. The project is expected to contribute significantly to achieving the Belgian, Danish, and European climate goals.

Ineos will capture CO2 produced in its plant in Zwijndrecht and transport it in liquid form by ship to its Nini West oil platform, 200 kilometers from the Danish western coast. There, it will be injected into former oil fields, 1 800 meters under the sea floor.

Mid-September, the Belgian and Danish authorized Ministers signed a declaration of intent for it, confirming their commitment to joining forces for “capturing, using, and storing CO2”.

Flanders has a large potential for capturing CO2 but hardly any storing facilities in the ground. On the other hand, Denmark has large storage capacities in former oil and gas fields.

The Greensand Project is a consortium of 23 specialized companies, research centers, institutions, and logistic partners under the guidance of Ineos and Wintershall Dea, one of the leading gas and oil companies in Norway. Their final goal is to be able to store 8 million tons of CO2 by 2030.