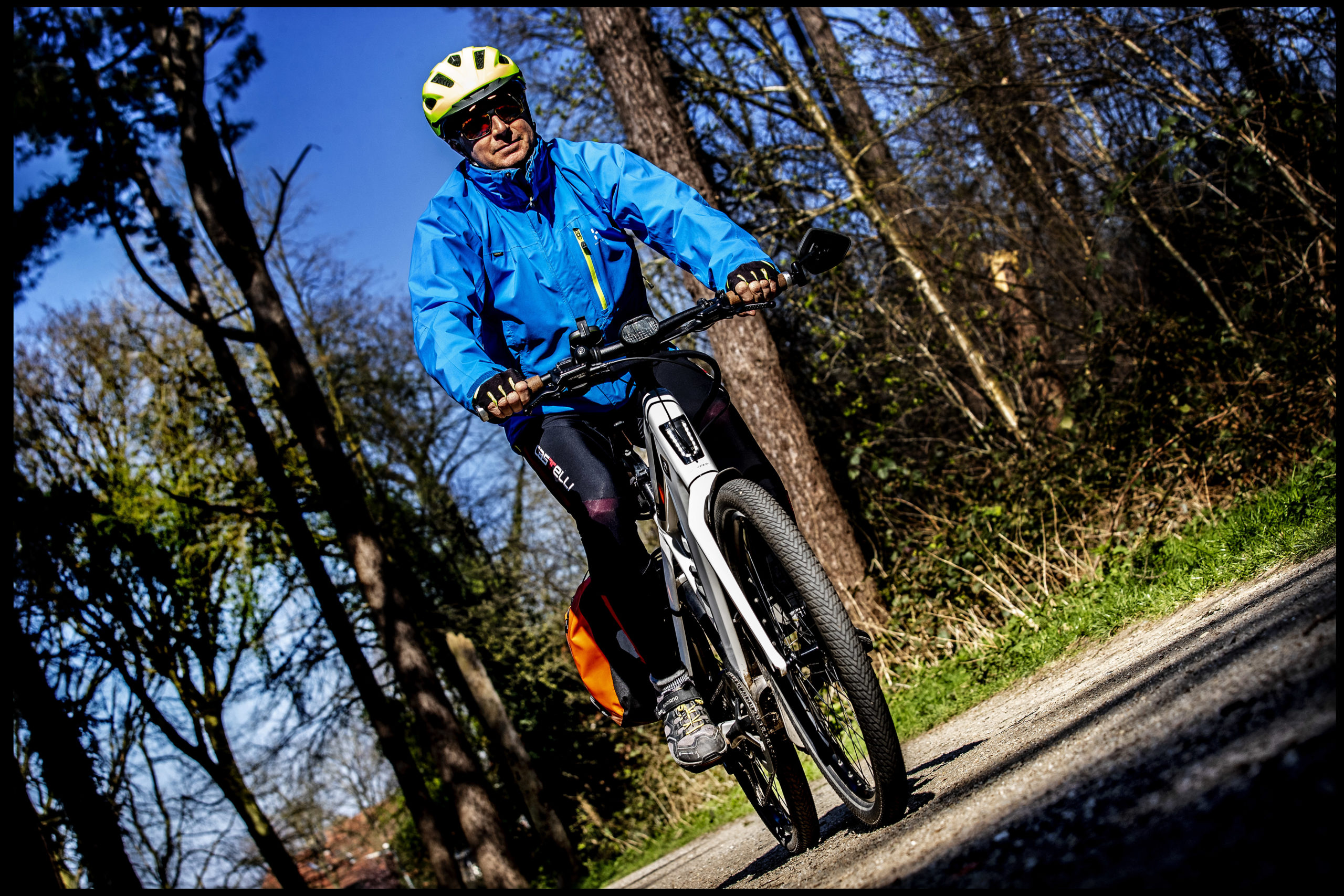 There are more speed pedelecs than ever on Flemish roads, and sales figures – of new and second-hand bikes – are reaching record heights /Hollandse Hoogte

Two speed pedelecs crashed on Thursday in Genk (Limburg). One of them, 46-year-old David Camps, died on the spot; the second (52) was seriously injured. The accident happened on a two-directional bikeway, and both cyclists came from opposite directions. So, both ended up in a frontal collision.

But the question arises whether anyone with a driver’s license B is allowed to ride a speed pedelec. Anyway, the matter is complex, and the Minister will first consult with her colleagues at the federal level.

The accident reopens the discussion about fast-riding bicycles and their place in traffic. The more because the accident happened on the same day mobility federation Traxio published its latest figures about speed pedelec sales and registrations.

There are more speed pedelecs than ever on Flemish roads, and sales figures – of new and second-hand bikes – are reaching record heights. In September, registrations of new speed pedelecs increased by more than 70% compared to the same period last year.

Over the first nine months of the year, total sales reached 13 484 units or an increase of 38,7% compared to the same period last year. According to mobility federation Traxio, resellers expect to end 2022 on a record level.

The same trend is visible in the segment of the used speed pedelecs. In September 2022, 600 second-hand high-speed bikes were registered, bringing the market to 4 491 units, an increase of 114,1% compared to 2021.

Speed pedelecs are most popular in Flanders. The northern part of the country totals 95% of sales (12 846 units), while Brussels (270 units) and Wallonia (368 units) take the remaining 5% of the market.

Basically, the peaking popularity of those bikes is a good thing: they reduce car traffic and congestion. But, on the other hand, cyclists need the proper infrastructure, like wider bikeways. “The more cyclists, the more space they need in traffic,” the Cyclists’ Federation says. “Authorities should have the courage to establish priorities.”

Traffic safety institute Vias even pleads for an adjustment in traffic regulation. According to Vias, speed pedelecs in city centers should be forced to ride on the road to avoid traffic with different speeds on the bikeway.