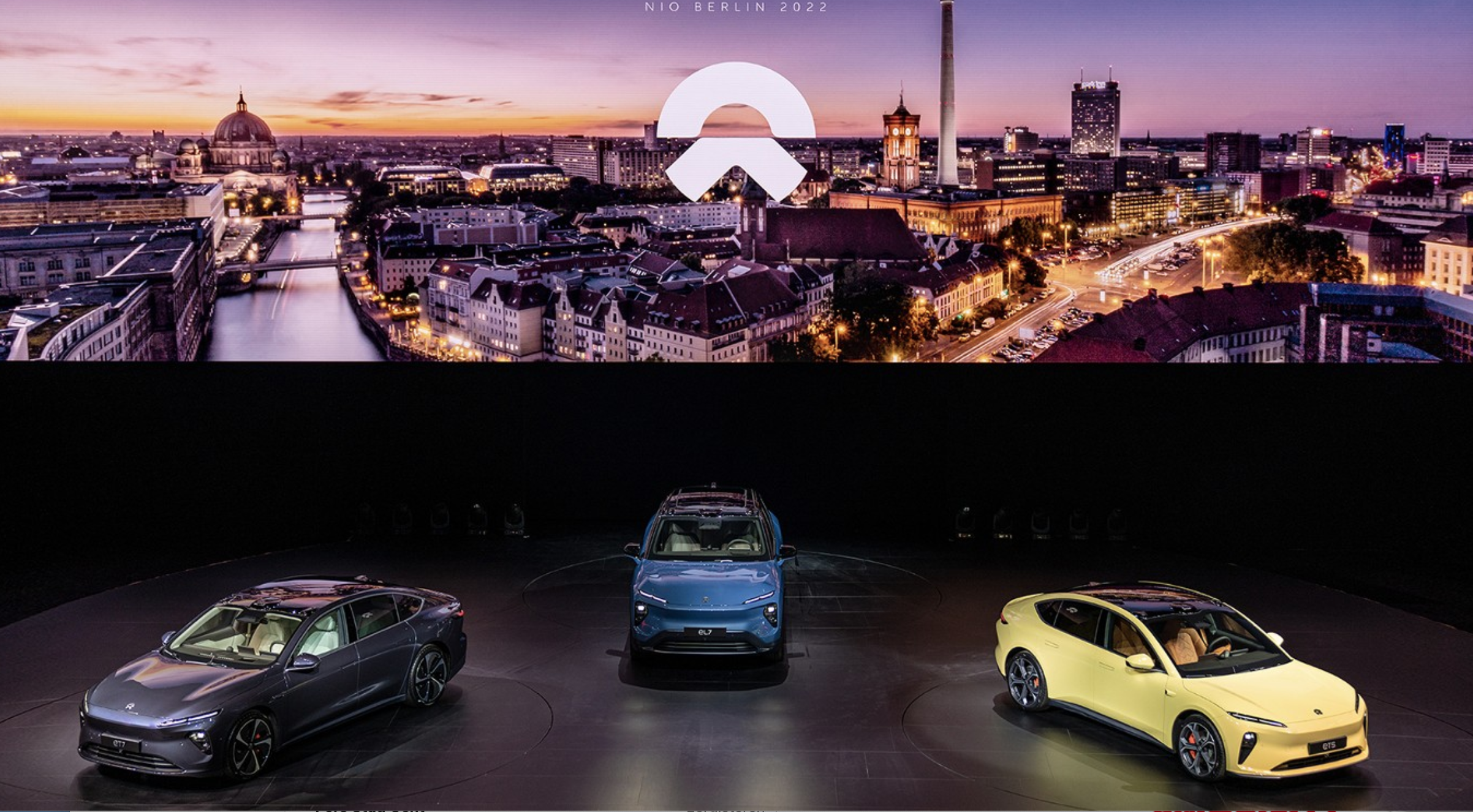 Last Friday, Nio held its official European launch in Berlin. The biggest eye-catchers were the three electric cars headed for Europe, the Nio Home concept replacing dealerships and showrooms, its battery swapping stations, and its subscription models. It is clear that the young Shanghai-based company wants to disrupt the market. On display were, of course,
This content has been archived. Log in or Subscribe to a level that has access to archived content.