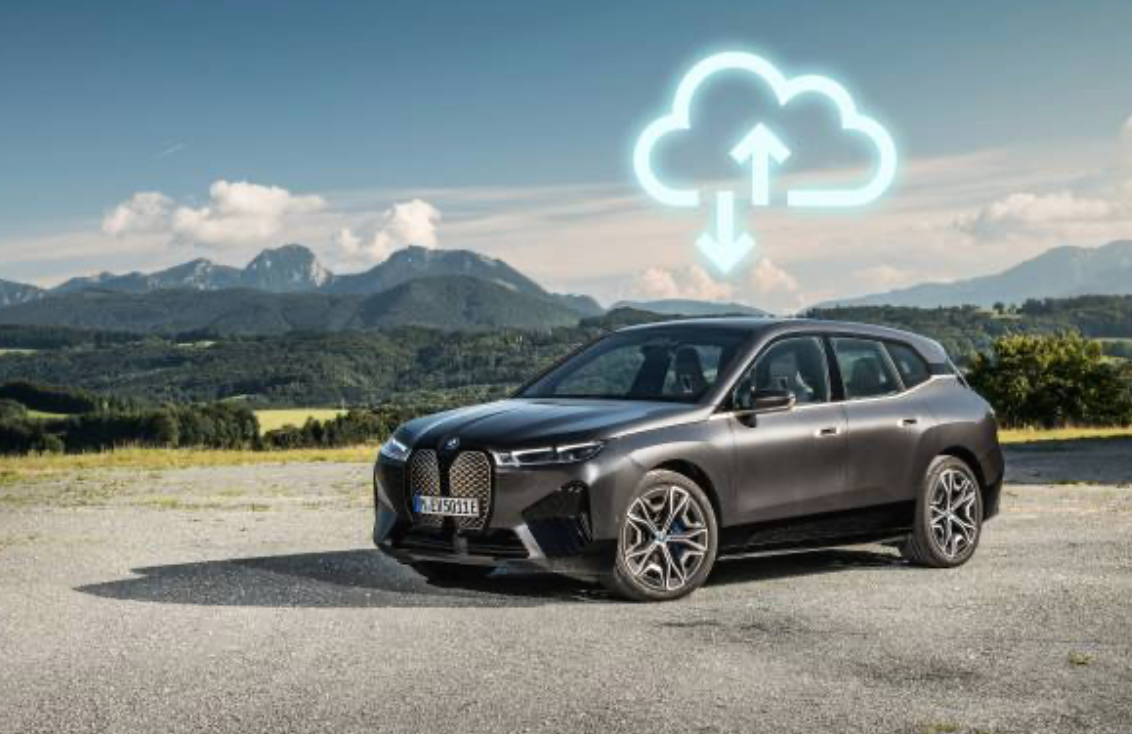 BMW has doubled its EV sales lately and now provides OTA upgrades for 3,8 million vehicles on the road /BMW

During the first nine months of 2022, BMW Group more than doubled its BEV sales. Meanwhile, it is now offering over-the-air (OTA) upgrades for 3,8 million vehicles on the road.

The BMW brand sold 517 689 vehicles worldwide (-1,4%) in the third quarter of this year. With that figure, it is at the same level as its biggest competitor Mercedes-Benz, which increased its sales during the same period to 517 800 (+21%).

On track for doubling BEV sales in 2022

Both models, like the all-electric long-wheelbase version of the 3 Series in China, receive positive customer feedback. In addition, the all-electric MINI Cooper SE also reports strong growth and is seen as an important pillar in the BMW Group’s fully-electric model line-up. The company, therefore, thinks it is on track to double its sales of fully-electric vehicles for the year 2022.

Other fully-electric models are in the pipeline, the BMW i5 and Rolls-Royce Spectre are the closest to being released, and BMW Group intends to have more than two million fully-electric vehicles on the roads by the end of 2025.

The free upgrades comprise improvements and extensions to infotainment, driving, drive system, driver assistance, comfort, and safety features. The main elements are extensive improvements to the charging-, route, new skills and greater visual expression for the BMW Intelligent Personal Assistant, new My Modes ‘Expressive’ and ‘Relax’, in-car integration of the ConnectedDrive Store for adding functions at a later date, improvements to BMW ID and My BMW App, an exit warning function for increased safety when getting out of the vehicle, Front Collision Warning with braking intervention, QLOCKTWO time display for all models with BMW Operating System 8, improvements for models with Operating System 7.

The remote software upgrade is currently available for more than 30 BMW models with the BMW OS 7 and 8. Customers can view their software version and check for available upgrades in their vehicle’s settings menu under Remote Software Upgrade. Only the next possible upgrade is available for installation, so the user can never install the wrong version.