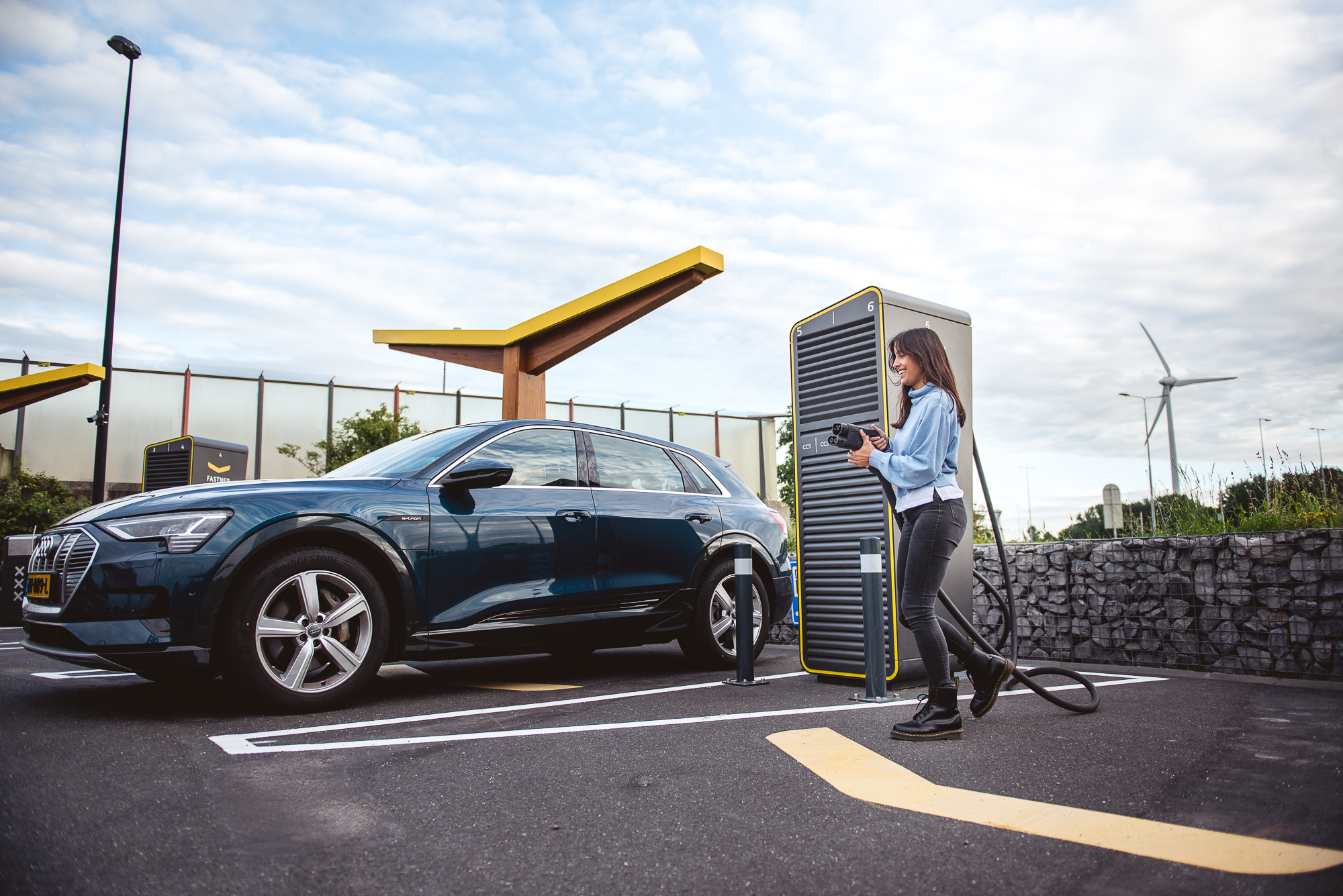 According to data from the European constructors’ federation ACEA, 6 of 27 EU countries have less than one EV charging point per 100 km of road, with fast charging availability also below the level needed to support the growing electric vehicle market share.

It’s not the first time that the European Automobile Manufacturers’ Association (ACEA) has urged European policymakers to boost the number of EV chargers on public roads to increase or even sustain EV market uptake.

Today, ACEA calls on European Parliament members to look at the disparity between EU countries in terms of charging infrastructure before the Alternative Fuel Infrastructure Regulation (AFIR) vote. Only the top five countries have more than ten chargers per 100 km of public roads, with the bottom six having less than one charger per 100 km.

Of course, population density also plays a role in these statistics, with the top countries – the Netherlands and Luxembourg – having a relatively small amount of roads compared to their population, which significantly boosts the charging points per 100 km.

With a 45% EV market share, Sweden has more than five times fewer charging points per 100 km than the Netherlands but also has a 20 times smaller population density.

However, every country will have to increase the EV market share to meet EU CO2 targets. As ACEA Director General Sigrid De Vries puts it: “If we want to convince citizens all over Europe to switch to e-mobility in the coming decade, charging these cars should be as easy as refueling is today.”

It remains to be seen if this lobbying from ACEA will have an influence on the AFIR vote next week, with Stellantis and Volvo already leaving the association because of a difference in positioning and a lack of influence from the association.