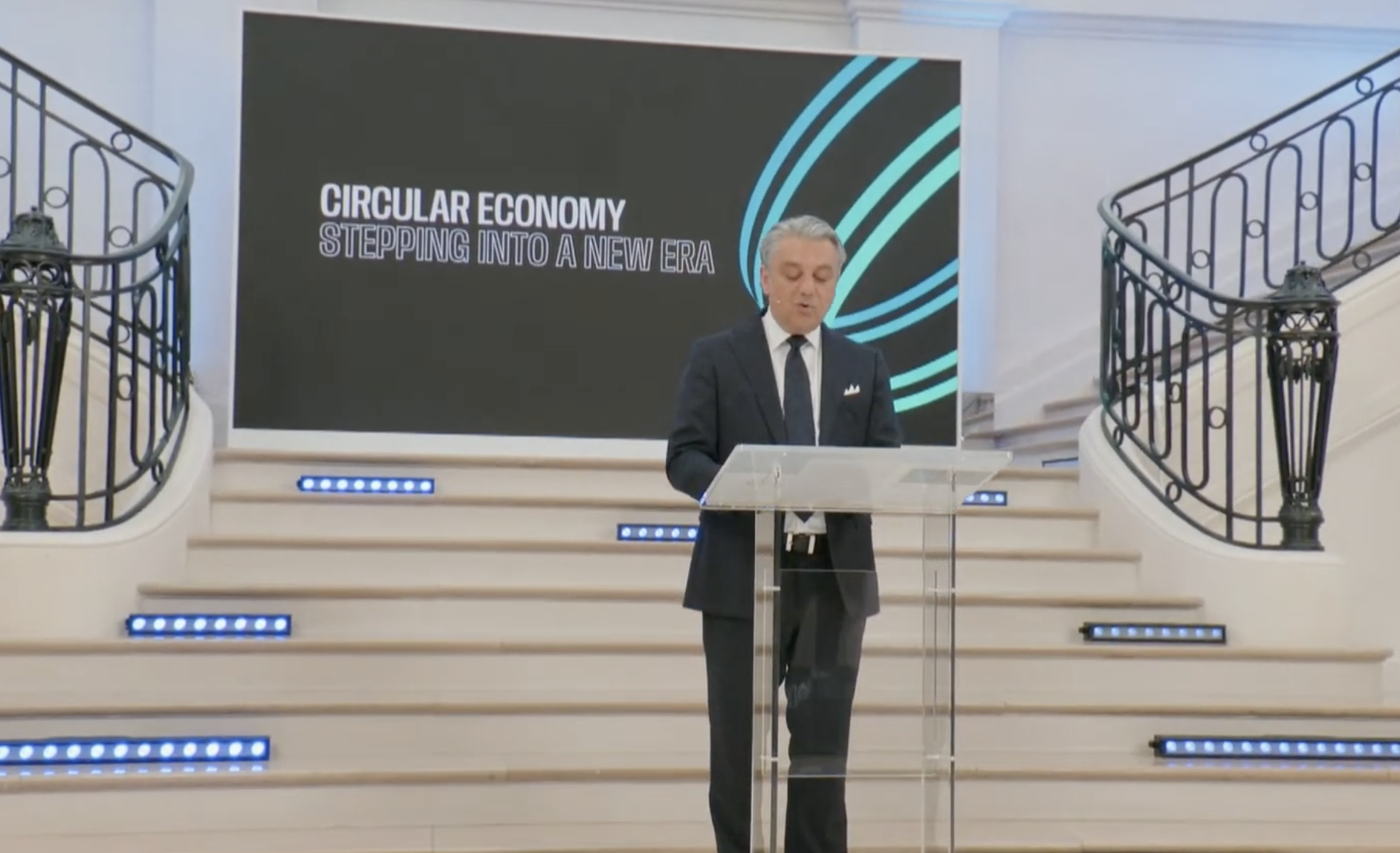 The French car manufacturer Renault Group creates another new subsidiary called ‘The Future is Neutral’. The company will be dedicated to the circular economy and wants to have a turnover of €2,3 billion by 2030. Interested investors can take minority participation.

‘The Future is Neutral’ is ambitious to become “the leader on an industrial and European scale of a closed loop circular economy in the automotive sector”. On the €2,3 billion turnover in 2030, it wants to have an operating margin of at least 10%.

A minority of the necessary capital – some €500 million between now and 2030 – will be opened to exterior investors interested in co-financing. The targeted turnover of  €2,3 billion represents 4% of the Group’s turnover in 2021.

When Renault uses the word ‘Neutral’, it’s not referring to the classic carbon neutrality but defines neutral as being exempt from all new resources or materials. The new company will be formed by a whole network of partners and subsidiaries that will collect parts, materials, and batteries from the whole lifecycle of the car.

Part of the new entity will be Gaia, situated in Flins and specializing in recuperating and recycling materials and batteries. In partnership with Suez, the Group is also active with Indra, the market leader in France for recycling commercial vehicles, and Boone Comenor, an expert in recycling industrial metal scraps.

From car to car

Every year, some 11 million cars in Europe reach the end. Although they contain some 85% recyclable materials, only some 20 to 30% of it is used in new cars. Another important part of recycled materials is used in other industrial applications.

The Future is Neutral aims to keep the value of parts and materials as high as possible and use a much higher percentage of recycled materials to produce new cars.

“In the automotive sector, the most important underutilized resource is the car itself,” says Jean-Philippe Bahuaud, CEO of The Future is Neutral. “That car is made for 85% of metal and plastics.”

“This new entity aims for resource neutrality in the whole automotive sector, extracting from each vehicle the largest possible amount of material needed to manufacture new cars,” he adds.

The Future is Neutral also aims to become a future European leader in closed-loop battery recycling, also attractive to other car manufacturers by leveraging a world-class industrial process.

The new entity relies on Europe’s largest fleet of electrical vehicles – 900 000 Renault and Nissan electric vehicles are on the road by the end of the year – and high-content chemistry. It also capitalizes on Indra’s expanding network to assist in battery collection and on Gaia’s expertise in battery diagnosis. It will also work with battery manufacturer partners like Verkor.

Finally, the new entity will also offer the automotive industry a consultancy service and training dedicated to the circular economy. To that end, it will have the support of the Circular Mobility Industry (ICM) campus based in Flins, a part of the group’s ‘ReKnow University’.

We give the final word to Group CEO Luca de Meo: “Today we are taking another step in our historic commitment to the circular economy. The Future is Neutral brings together all our industrial and technological assets, as well as our network of strategic partners. Our ambition is to bring recycling in a new era and become the European leader in the automotive circular economy.”