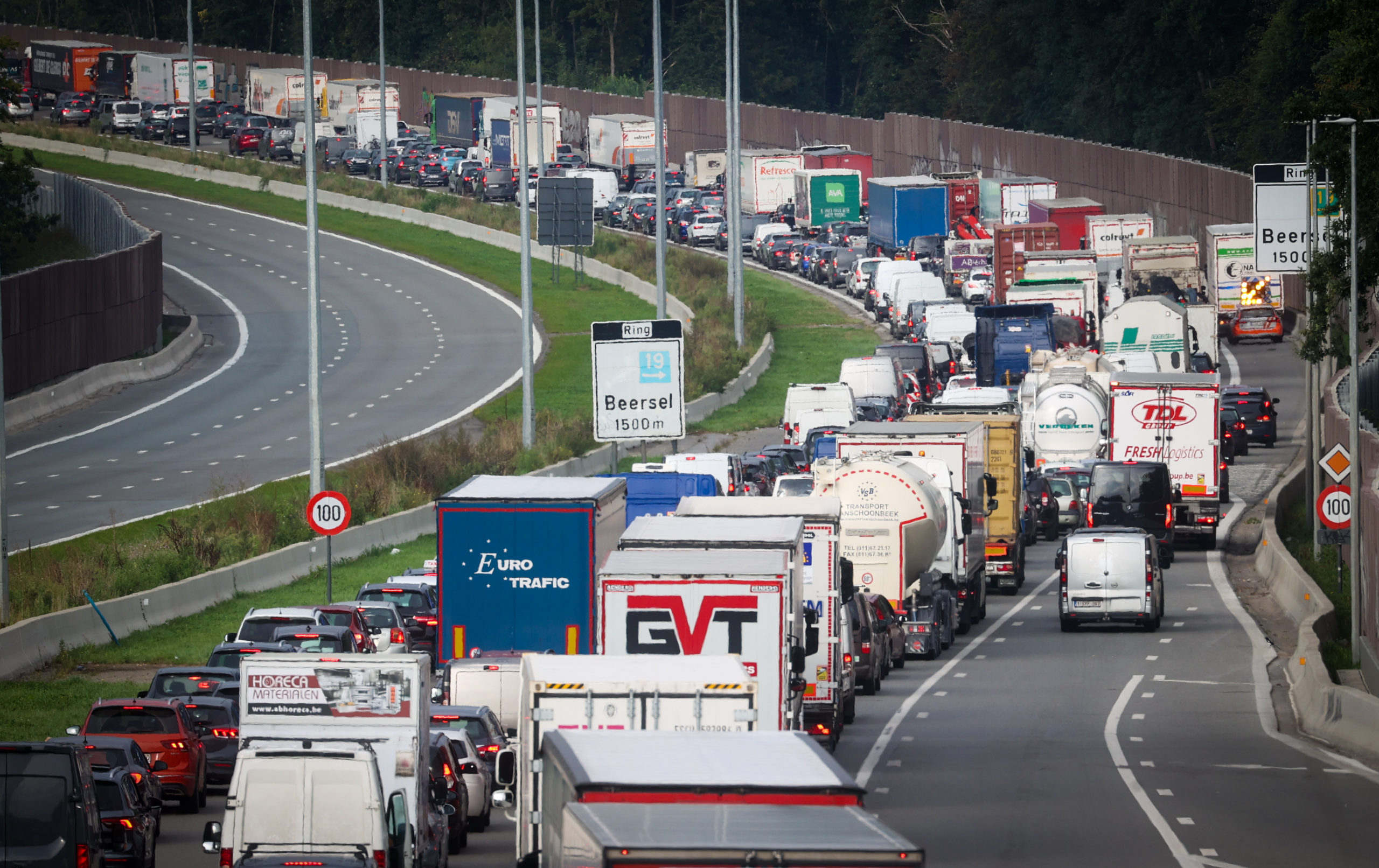 The increased pollution levels are due to the revival of the economy, intensified traffic after corona, and probably the increased wood burning /Belga

Last year, air pollution in Flanders increased again. According to the latest report of the Flemish Environmental Agency (Vlaamse MilieuMaatschappij, VMM), this is due to the revival of the economy, intensified traffic after corona, and probably the increased wood burning.

The good news is that the concentration levels of polluting substances are lower than in pre-corona times. So, pollution decreases in the long term. However, compared to 2020, all concentration levels are on the rise again. Pollution levels in 2020 decreased drastically due to corona measures, lower traffic, and reduced industrial activities.

Flanders more or less complies with the European target values but exceeds the stricter WHO recommendation values for nitrous oxide, sulfur dioxide, ozone, and particles. According to VMM’s measurements, the concentrations of particles, nitrous oxide, soot, benzo-a-pyrene, and carbon monoxide increased between 2020 and 2021. Only ozone levels improved.

The strongest increase was registered for benzo-a-pyrene, a highly toxic, carcinogenic substance released by incomplete combustion. Concentration levels in several locations were 50% higher than in 2019.

According to VMM, those figures are related to increased wood burning. With the peaking energy prices, many people reach for alternative ways of heating, like wood-burning stoves. However, new calculations indicate that wood burning produces more particles (9 to 15% of PM10) than emissions in road traffic (4 to 10% of PM10).

Implementing the measures from the Flemish Air Policy Plan (Vlaams Luchtbeleidsplan), particularly for wood heating and traffic, is the first important step to achieving the health objectives. With this plan, the Flemish government wants to halve the health impact by 2030 and respect the recommended values of the WHO in the long term (2050).

However, Flemish measures alone will probably not be enough to achieve these goals. Measures at the European and international levels will also be necessary.