ROL: ‘Air quality in Antwerp ‘street canyons’ as bad as 12 years ago’ 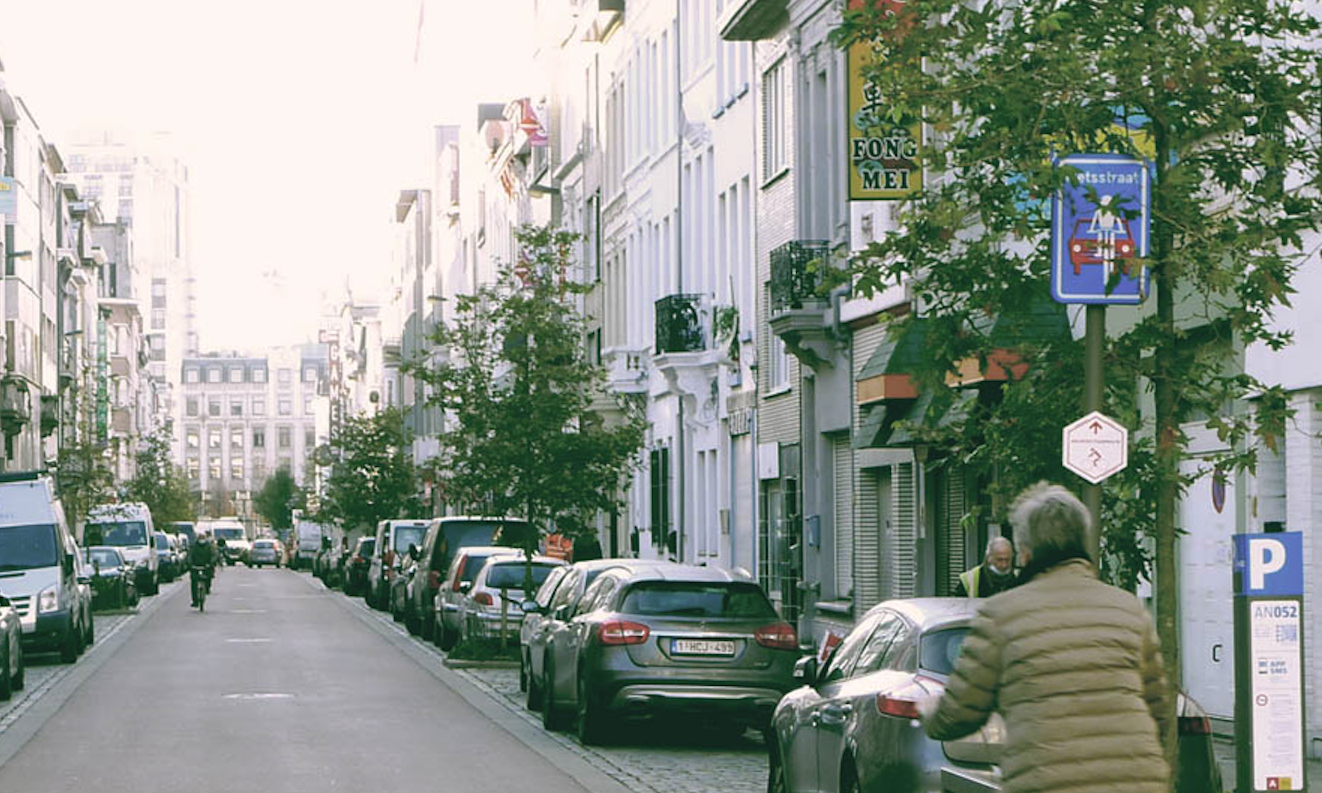 Recht op Lucht recently registered illegally high concentration levels of air pollution in three out of twelve of the streets where they analyzed the air /rechtoplucht.be

The air quality in Antwerp, and more particularly in the many so-called ‘street-canyons’ – densely populated streets with high buildings where pollution is ‘trapped’ – has still not improved.

That is what the action group Recht op Lucht (ROL) (‘the right to clean air’) concludes after some measurements in the city. “Our findings should be a wake-up call for the Antwerp authorities,” Flemish newspaper Gazet Van Antwerpen reports.

Five years ago, Flanders launched the CurieuzeNeuzen project. The initiative was the largest ‘civil research project ever’ in Flanders, in which 20 000 volunteers participated to measure the air quality at home.

The project was an initiative of the newspaper De Standaard in cooperation with Antwerp University and the Flemish Environmental Association (Vlaamse Milieu Maatschappij, VMM), Hiva, and Vito.

Recht op Lucht recently organized a similar project in Antwerp, by measuring the air in the city for four weeks and calculating the annual average air pollution. “According to the law, NO2 concentrations should be lower than 40 µg/m3 (annual average),” explains Tom Cox, one of the initiators. “However, this standard should have been met in 2010. Today, twelve years later, we still exceed the norm.”

The action group registered illegally high concentration levels in three out of twelve of the streets where they analyzed the air. The ‘street canyons’ pollution is even higher than on the Antwerp beltway.

Neither the low-emission zones nor further electrification of the vehicle fleet can provide a solution in the short term. The problem in street canyons can only be solved by reducing local traffic, the action group concludes. Recht op Lucht says it will take legal steps to deal with Antwerp’s inadequate mobility policy.