54% of passenger cars in Flanders comply with Euro 6 norm 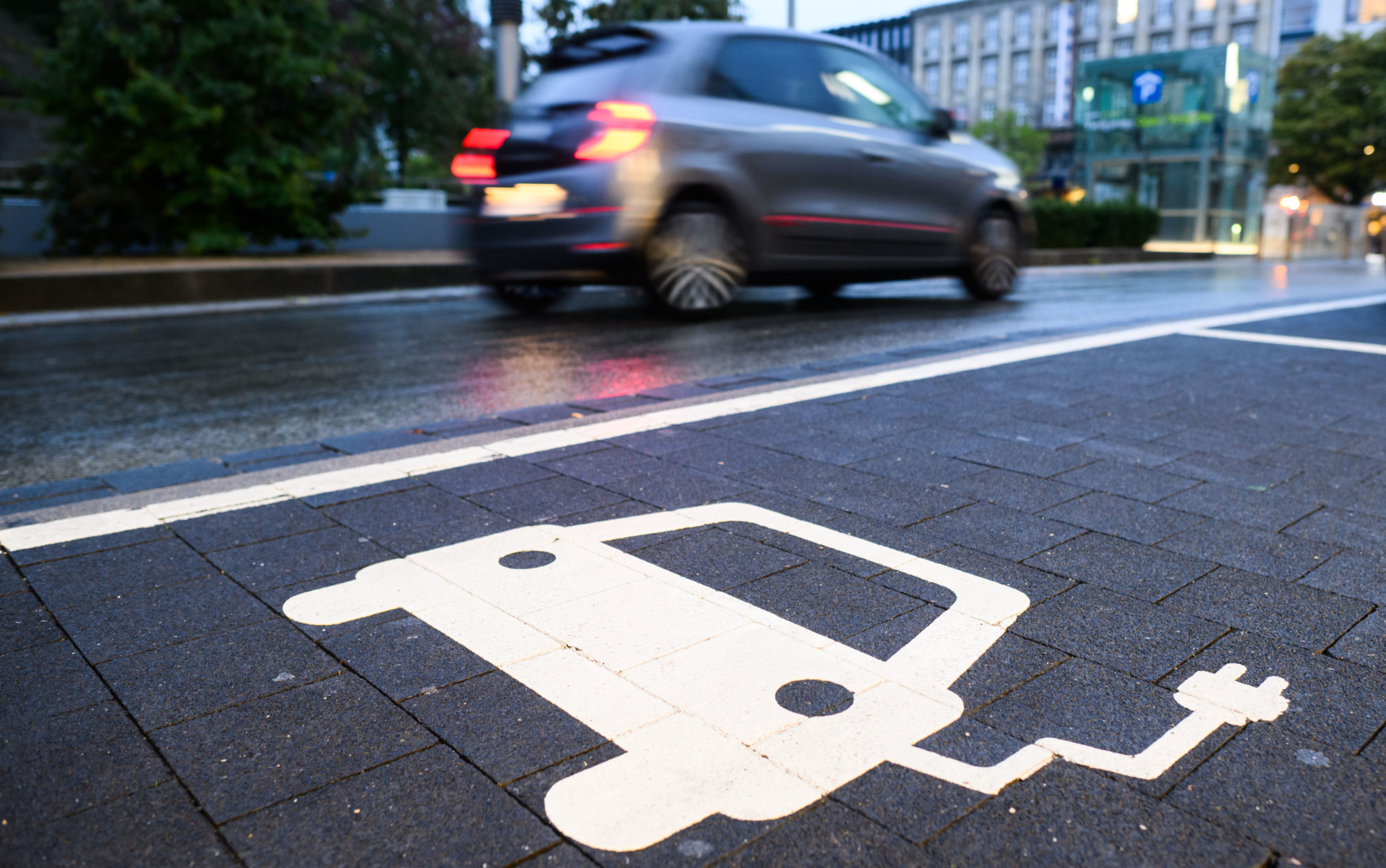 This year, Flanders has more than 3,6 million registered passengers, 600 000 more than in 2006. The number of cars has been increasing year after year, but in recent years, the rise has been declining.

The popularity of diesel cars is waning. This year, Flanders registered 1,43 million diesel-powered vehicles, a decline of 8% compared to 2021. On the other hand, the number of passenger cars with internal combustion engines is rising. This year, the registered number was 1,84 million, or 2% more than in 2021.

The Flemish Region counts an average of 538 passenger cars per 1 000 inhabitants. However, the cities of Antwerp and Ghent have relatively low car ownership. In the province of Limburg, on the contrary, many municipalities are above the Flemish average.