BMW invests $1,7 billion in EV production in the US 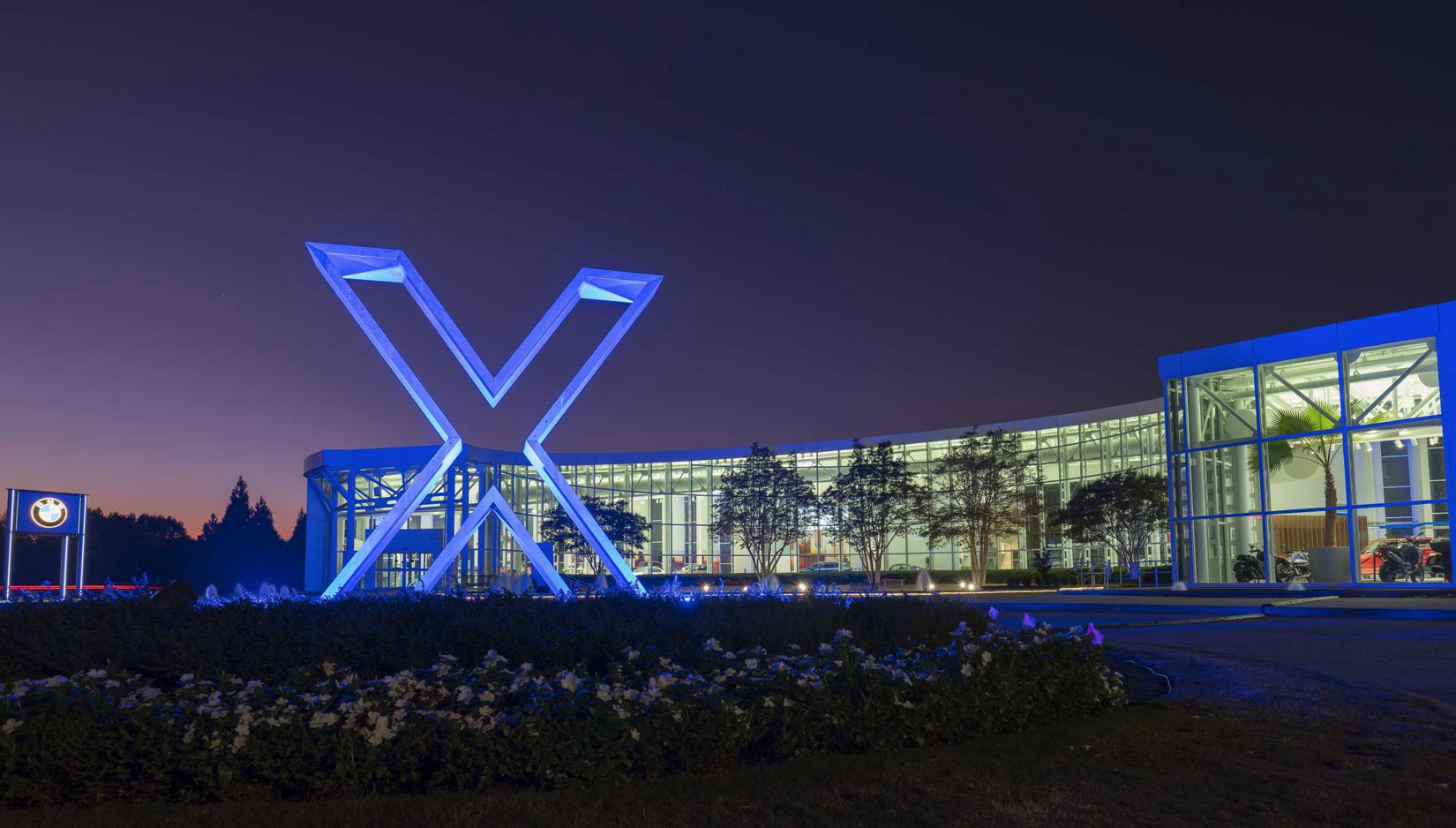 Spartanburg, BMW’s largest plant and home of its X cars, will be expanded to build up to six EVs in the near future /BMW

On Wednesday, the BMW Group announced a $1,7 billion investment in its US operations, including $1 billion to prepare for the production of electric vehicles at the company’s existing US manufacturing facility in Spartanburg, South Carolina, and $700 million to build a new high-voltage battery assembly facility nearby Woodruff. By 2030, BMW Group will build at least six fully electric models in the US.

“For decades, Plant Spartanburg has been a cornerstone of the global success of the BMW Group,” said CEO Oliver Zipse on Wednesday in Spartanburg. “This is the home of the BMW X models that are so popular worldwide. In the future, it will also be a major driver for our electrification strategy, and we will produce at least six fully electric BMW X models here by 2030.”

“That means: The ‘Home of the X’ is also becoming the ‘Home of the Battery Electric Vehicle’,” he added. With a daily production of 1 500 BMW X vehicles per day, Spartanburg is the biggest BMW plant in the US. However, until now, these SUVs were predominantly ICE, which has to change in the future.

In line with the principle of “local for local”, the BMW Group aims to purchase battery cells for its electric vehicles where production occurs. The company has found a partner in Envision AESC, which will build a new battery cell factory in Woodruff, South Carolina, to supply Plant Spartanburg.

Envision will produce newly developed round lithium-ion battery cells, specifically designed for the sixth generation of BMW eDrive technology, and will be used in the next generation ‘Neue Klasse’ electric vehicles. The annual capacity of the battery cell factory will be up to 30 GWh.

According to BMW, the new battery format will increase energy density by more than 20%, improve charging speed by up to 30%, and enhance range by up to 30%. At the same time, CO2 emissions from cell production will be reduced by up to 60% through the partial use of secondary lithium, cobalt, and nickel material, as well as renewable energy for production.

“The cooperation with Envision AESC is an important step in the BMW Group’s plan to strengthen its regional supply chains. The expansion of electric vehicle production in combination with a local battery cell factory will lead to the creation of new supply chains, new networks for sub-suppliers, and new jobs throughout the entire region,” the press release declares.

BMW Group has already announced that four additional battery cell factories will be built in Europe and China to meet its demand for next-generation battery cells. The cell factories are being built by partners, and each has an annual capacity of up to 20 GWh.

Is there a new trade war coming?

BMW Spartanburg currently represents an investment of nearly $12 billion, employs more than 11 000 people, and has an annual capacity of up to 450 000 vehicles. To date, more than six million BMW vehicles have been built in the US, for the US and global markets. Based on this strength, BMW has been the largest automotive exporter from the US by value for the past eight years.

With this announcement, BMW is reacting to the Biden administration’s policy to have more local content in the US car market. More and more car manufacturers have ears for Biden’s plan. Only on Wednesday, for example, CEO Henrik Fisker announced that his first new car, the Ocean, will not be built solely in Austria (at Magna Steyr in Graz) but from 2024 onward in the US.

It explains why ‘European’ CEOs like Carlos Tavares are putting pressure on things and why, for example, the French state warns of a further delocalizing of car production and insists that the new electric cars of French manufacturers are to be built in France. So a new trade war between the EU and the US may be lurking.