GM Defense to develop batteries for US military 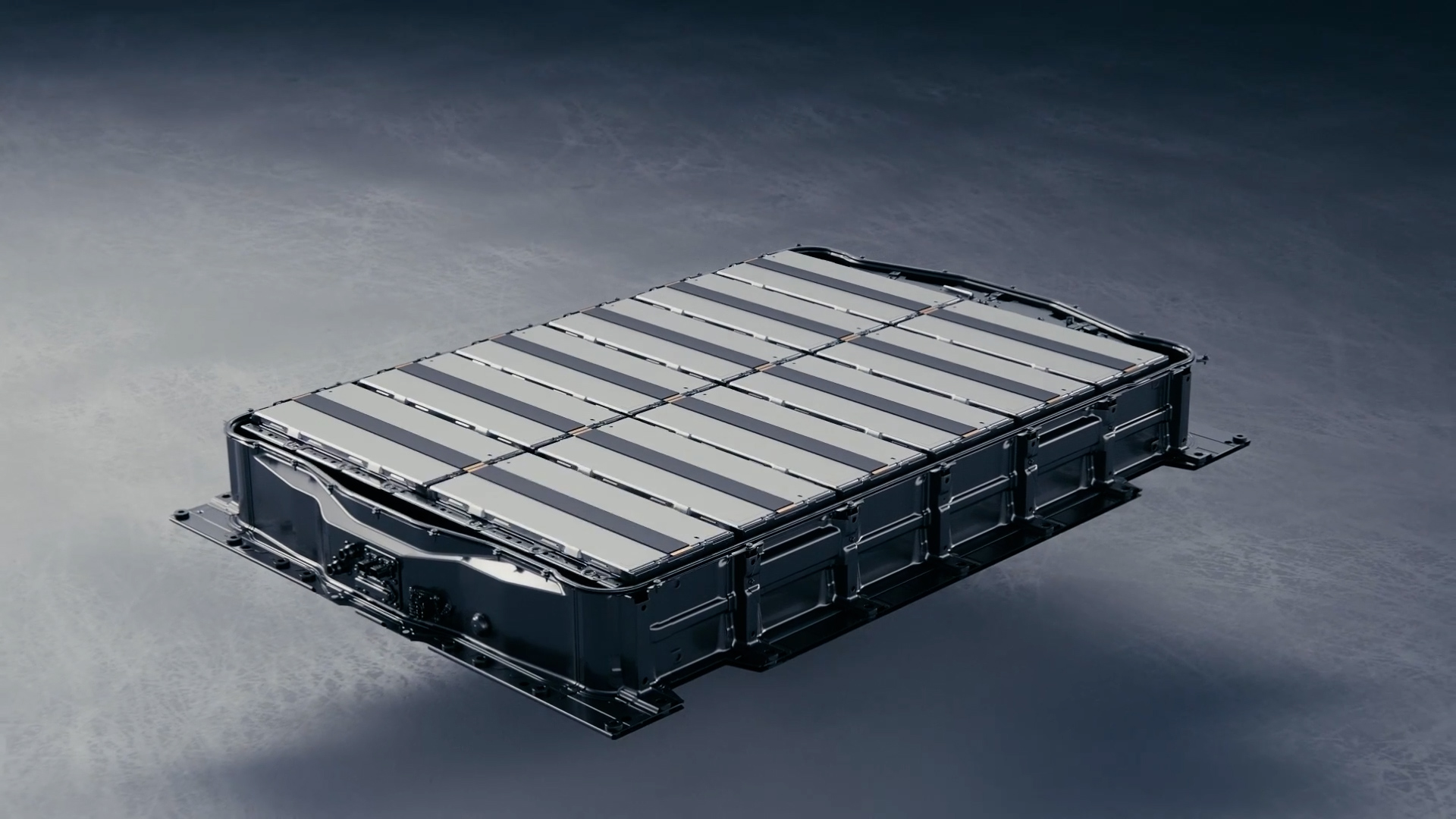 GM Defense, General Motors’ military vehicle subsidiary, has been selected by the US military’s Defense Innovation Unit (DIU) to develop a battery pack prototype based on the Ultium platform suitable for military use. GM Defense already had several hydrogen-based projects in development for the military.

For this contract, GM Defense has to develop an Ultium-based scalable battery design suitable for “tactical military vehicles”, which are vehicles usually used for troop or other transport activities. Electric vehicles can be of great help for military operations, not only to reduce dependency on oil but also to reduce heat signatures, which can give a tactical advantage.

The DIU’s mission is to help the military use new commercial technologies, while GM Defense aims to leverage the investments made by the parent company for defense and government use.

Earlier this year, GM Defense was also selected by the US Army to provide a GMC Hummer EV Pickup for analysis and demonstration.

GM Defense has also been working on several hydrogen-based projects for the military, several of which are based on the Chevrolet Colorado ZH2, which has a 100 kW hydrogen fuel cell on board.

The same technology is being used in a Navy Unmanned Underwater Vehicle (UUV), while GM Defense is also working on a Silent Utility Rover Universal Super Structure (SURUS), a hydrogen-based autonomous transport truck.