Touring: ‘Almost 50% of drivers don’t use indicators on highway’ 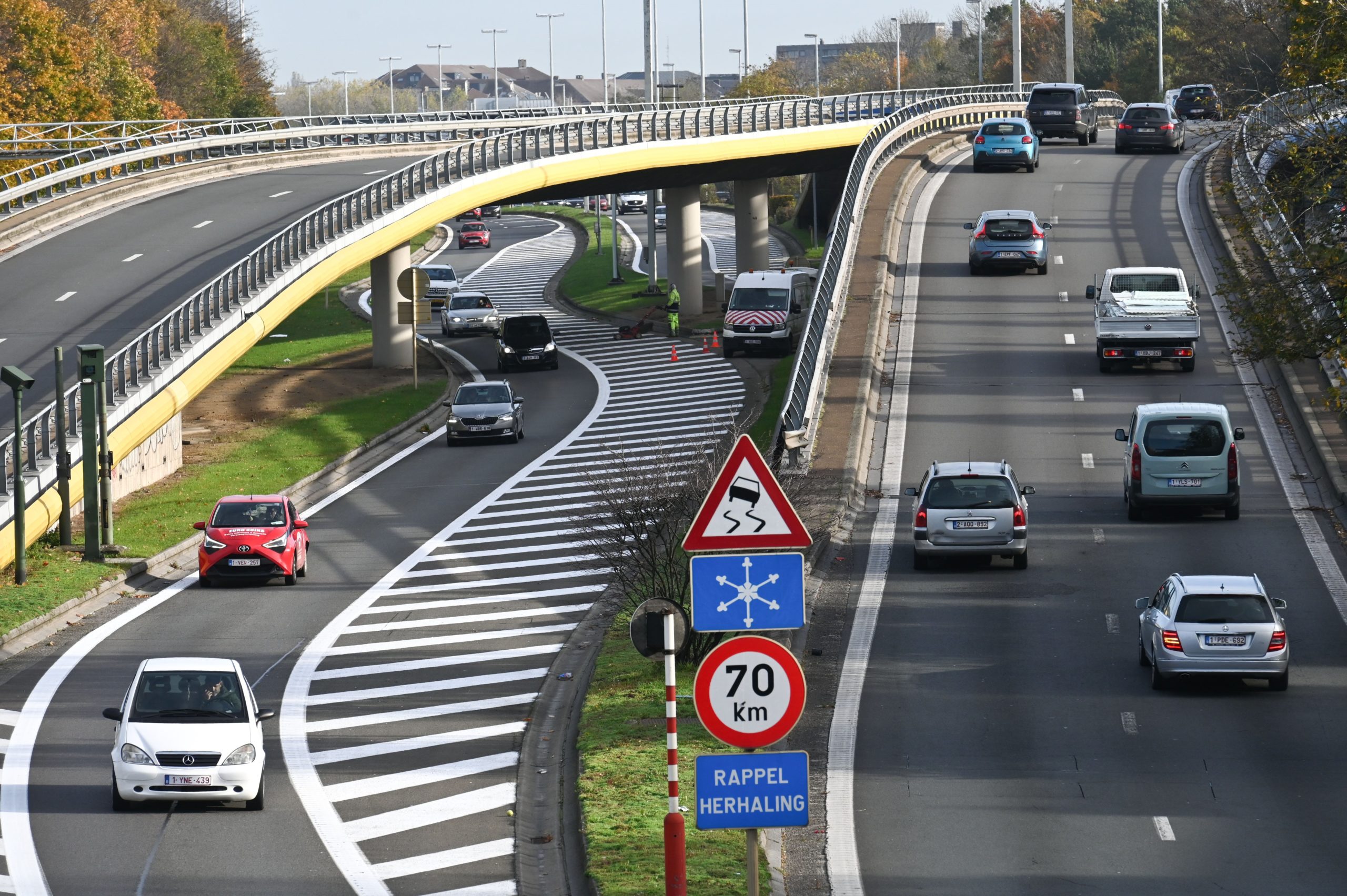 Almost half of all car drivers in Belgium flatly refuse to use their blinkers when they change lanes on the highway. That is what mobility organization Touring noticed during a random sample survey on a few highways.

Some Touring teams installed themselves on the bridges covering the E17, E19, E40, and the Brussels beltway. In half an hour, they counted all cars that were changing lanes. Of the 2 200 counted cars, 945 did not use their blinkers.

According to their observations, almost half of all drivers did not use a direction indicator when changing lanes. Besides, four out of ten ‘forgot’ to blink when they wanted to enter or leave the highway.

People’s negligence is even worse on roundabouts: more than half – almost 60% – don’t indicate when they leave it, although it has been mandatory since 2004.

Touring, therefore, pleads for sensitizing campaigns and increased police control – those who do not use a direction indicator where necessary risk a 58-euro fine.

But why this carelessness in traffic? Some traffic experts say it’s just laziness, which is quite selfish. Drivers should consider other road users. However, in some traffic situations, it is not clear whether blinking is mandatory, so people hesitate.

Not using direction indicators can be irritating and even frustrating for fellow drivers. When you’re waiting to enter a roundabout, for instance, and the driver approaching you suddenly turns off without indicating his intentions, you are waiting for nothing. Frustrating.

When drivers refuse to use their direction indicators, others can’t possibly anticipate, which can be dangerous.