Flemish government gears up with company e-bikes for its staff 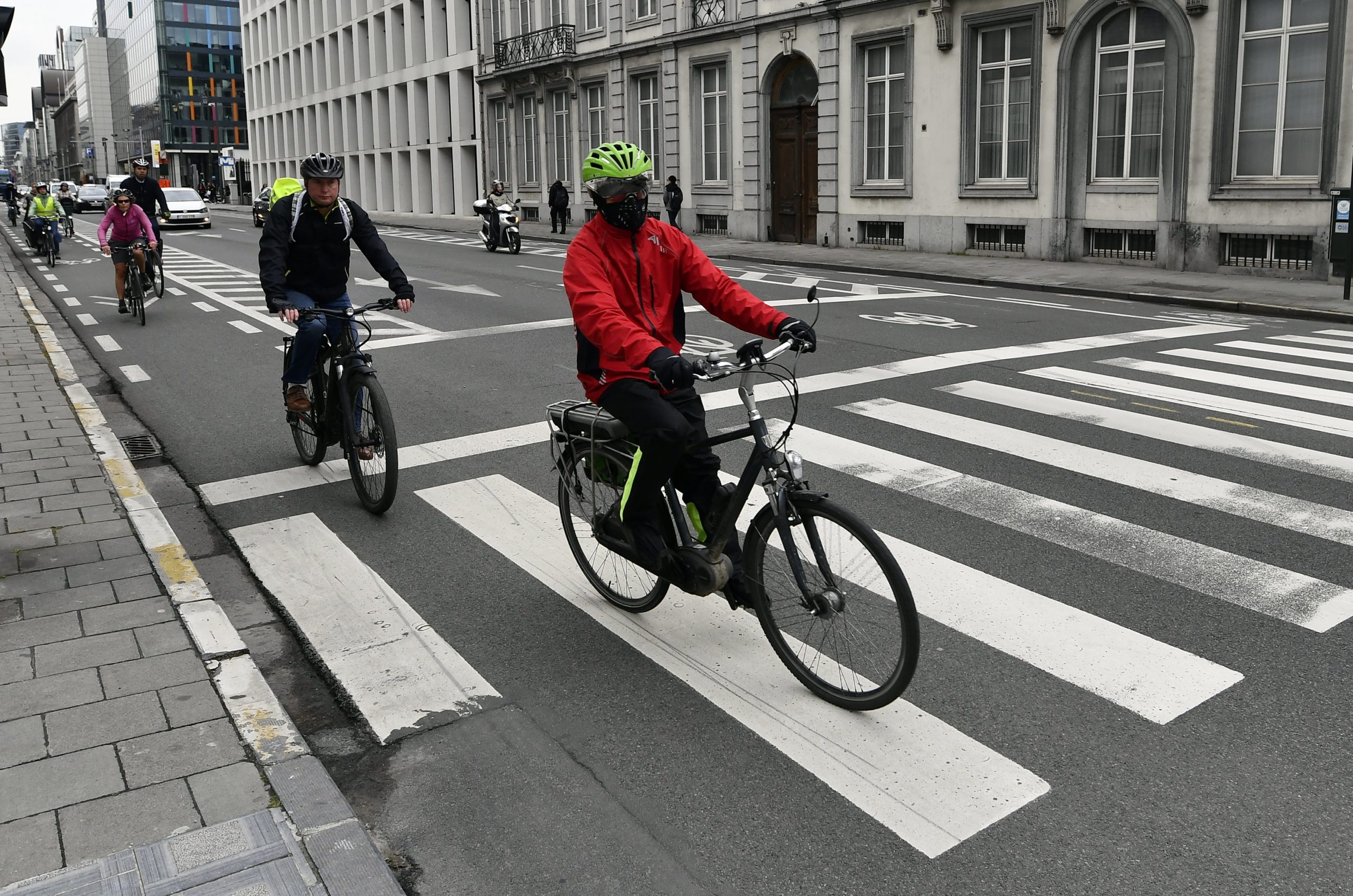 Bicycle use has increased spectacularly. A positive trend, and the Flemish government wants to support it by offering its employees a company bike /Belga

Staff members of the Flemish government will be allowed to lease a ‘company bicycle’ as of November. The initiative is intended to focus on sustainability and the well-being of the employees.

Employees can ask for a company bike in exchange for some vacation days and/or part of their end-of-year bonus. They’re free to jump at the proposal, but if they ask for a bike, they need to use it regularly and effectively for commuting.

More and more commuters opt for the e-bike as an alternative to the car. Since the corona pandemic, sales figures of e-bikes and speed pedelecs have been skyrocketing, and, according to mobility organization VAB, bicycle use increased by 77%. A positive trend that needs to be supported.

Therefore, in addition to the massive investments in bicycle infrastructure, the Flemish government also wants to invest in company bicycles for its employees.

“The bicycle is an ideal means of transport and, on top of that, it’s good for physical and mental health,” says Flemish Minister Barts Somers. “The more cyclists, the less we suffer from congestion and air pollution. […] By introducing company bikes, we offer our employees more freedom to choose how they want to be paid.”