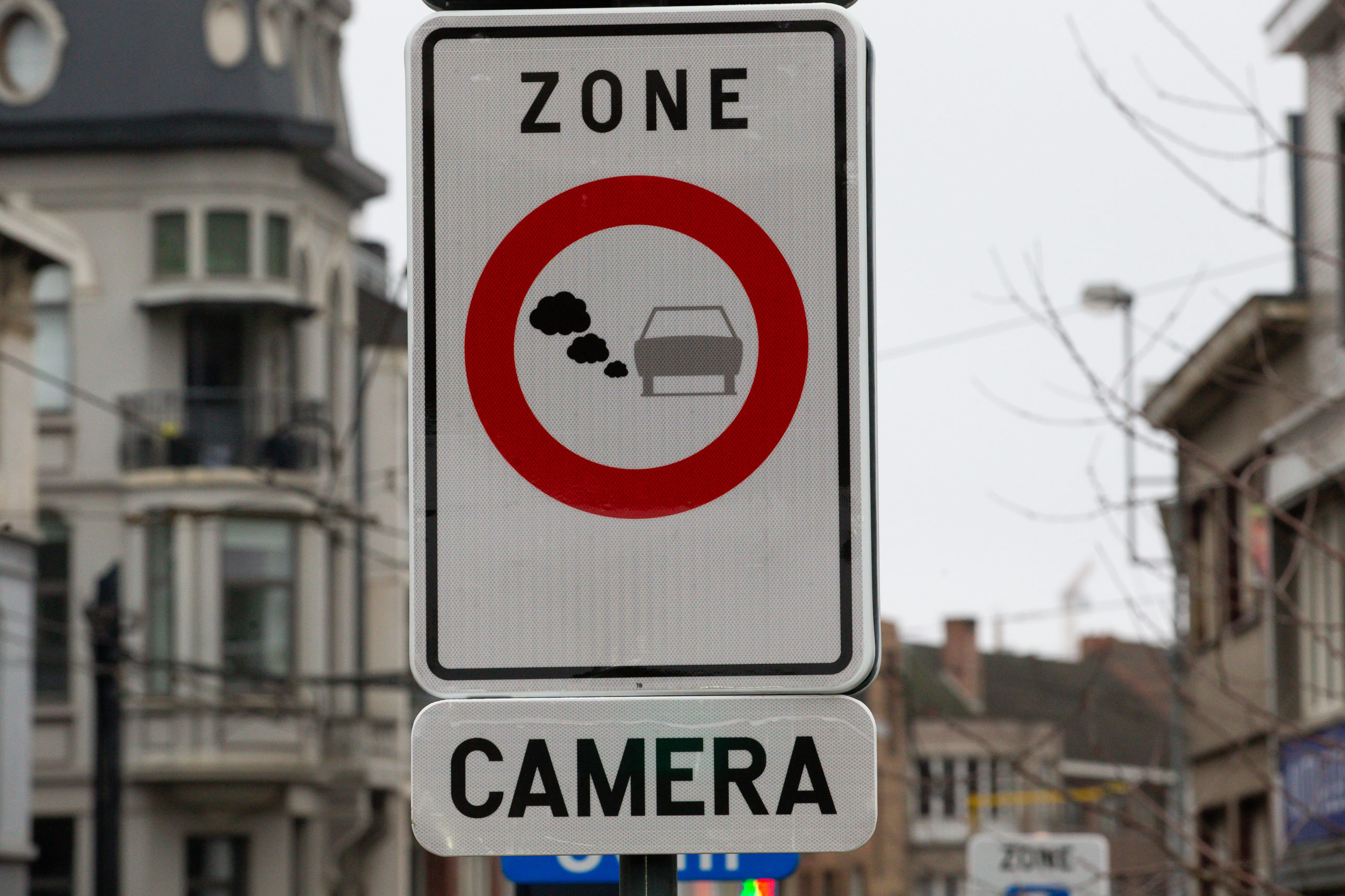 The Flemish government will not immediately tighten the low-emission zones in Flanders. That decision will be postponed due to the citizens’ purchasing power crisis. Minister for the Environment Zuhal Demir (N-VA) announced the decision on Friday.

Normally, the Flemish government would tighten the low-emission zone regulation on January 1st, 2025. According to the new regulation, gasoline cars complying with the Euro 2 standard and diesel-powered vehicles (Euro 5) would be banned from city centers in Antwerp and Ghent.

Now that the measure has been postponed, residents have one year more time to adapt. The original plans did not consider the impact of the corona pandemic, the energy crisis, and the unprecedented inflation rates, Minister Demir explained.

The exemption for De Lijn buses will be scrapped simultaneously, and also plug-in hybrid vehicles will be subject to regulations.

Low-emission zones, however, have proven to be helpful. Since the introduction of the low-emission zone in Brussels, the proportion of Euro 4 diesel vehicles banned in 2022 has fallen sharply – from 14% in the third quarter of 2018 to 3% at the beginning of the year, or a drop of over 78%.

The change in the car fleet obviously has a positive effect on air quality. Between June 2018 and October 2021, emissions of nitrogen oxide (NOx) decreased by 21%, PM 2.5 (particulate matter) by 26%, and black carbon (soot) by 59%. In 2021, the annual legal limit for NO2 (nitrogen dioxide) concentrations in the air (40 µg/m³) was respected for the second year in a row in all measuring stations.

Air pollution is a silent killer

According to the European Environment Agency, air pollution causes 9 000 premature deaths in Belgium each year, including about 1 000 in Brussels alone, and road transport is one of the main contributors to air pollution emissions in the Brussels region.

Research by Hasselt University and the University of Aberdeen presented on Thursday also showed that babies already have soot in the lungs and brain before birth. Exposure to air pollution during pregnancy and infancy has previously been linked to an increased risk of stillbirth, preterm birth, lower birth weight, or impaired brain development, with possible consequences later in life.