Only zero-emission city buses to be sold in EU by 2027? 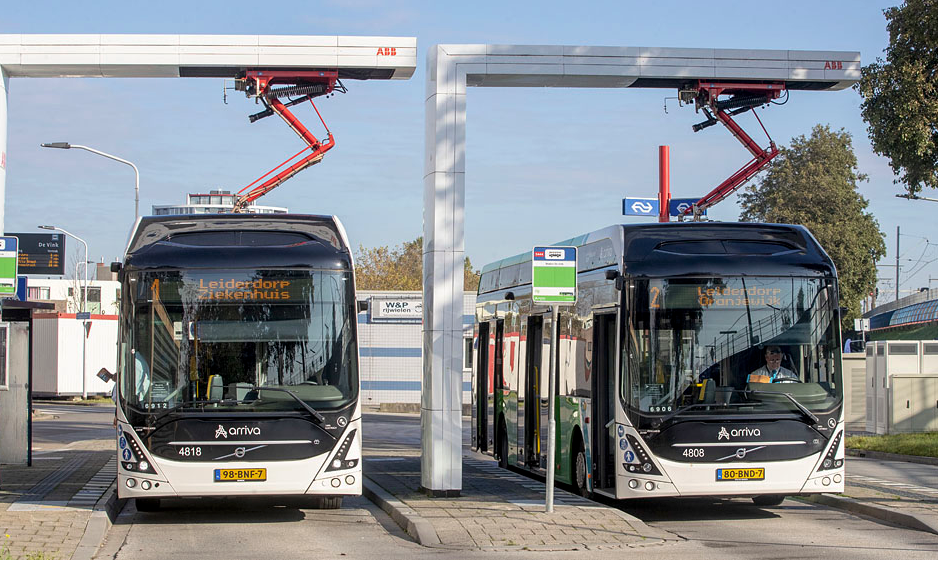 In Europe, the Netherlands is leading the movement to make pubic bus transport zero-emission between 2025 and 2030 /ZeroEmissie Bus

Several major European cities and NGOs have urged the EU Commission in a letter to push through sales of zero-emission city buses only no later than 2027. They fear without action from the EU, there will not be enough incentive for the bus industry to ramp up production and supply to keep pace with demand.

“The European urban bus fleet emits somewhere in the region of 15 million tonnes of carbon dioxide annually and also impacts air quality.”, they say in the letter. “‘There is a highly effective way to clean up urban buses: to renew existing fleets with zero-emission buses, which use battery electric or hydrogen technology.”

The letter is addressed to Frans Timmermans, Vice President of the EU Commission responsible for the Green Deal. By the end of this year or January 2023 at the latest, the EU is to set new stringent CO2 emission standards for heavy transport, buses, and coaches and eventually a date for a ban of new sales on other than zero-emission vehicles.

Among the signees, around 20 major European cities pledged to only buy zero-emission buses from 2025. They follow the example of the Netherlands, which takes the lead in Europe on zero-emission city buses.

Already in 2016, 14 public bus operators signed an agreement with the government to buy only zero-emission buses and make the public bus fleet completely zero-emission by 2030 (tank-to-wheel). They also put in writing the ambition to strive for the most favorable possible score on well-to-wheel CO2 emissions per traveler’s kilometer. That means taking into account also production, distribution, and transport.

In 2019, the C40 network of mayors of nearly 100 world-leading cities, claiming to collaborate to deliver the urgent action needed to confront the climate crisis, signed an agreement to procure only new zero-emission public transport from 2025 and make a significant area of their city zero emission by 2030. These cities include Amsterdam, Barcelona, Berlin, Birmingham, Copenhagen, Heidelberg, Liverpool, London, Madrid, Greater Manchester, Milan, Moscow, Oslo, Oxford, Paris, Rome, Rotterdam, and Warsaw.

According to NGO Transport & Environment, which is also one of the signees, several bus manufacturers, among which Daimler and MAN, have pledged that all their new urban buses will be zero emission by 2030.

In the future, the manufacturer wants to focus further on high-tech products to make a difference with more prominent manufacturers that mainly operate in countries with lower labor costs. That is why Van Hool is launching a new model (A) range offering exclusively zero-emission buses that use electric propulsion and are powered by a battery, fuel cell, or trolley with a pantograph.