Renault bounces back in Q3 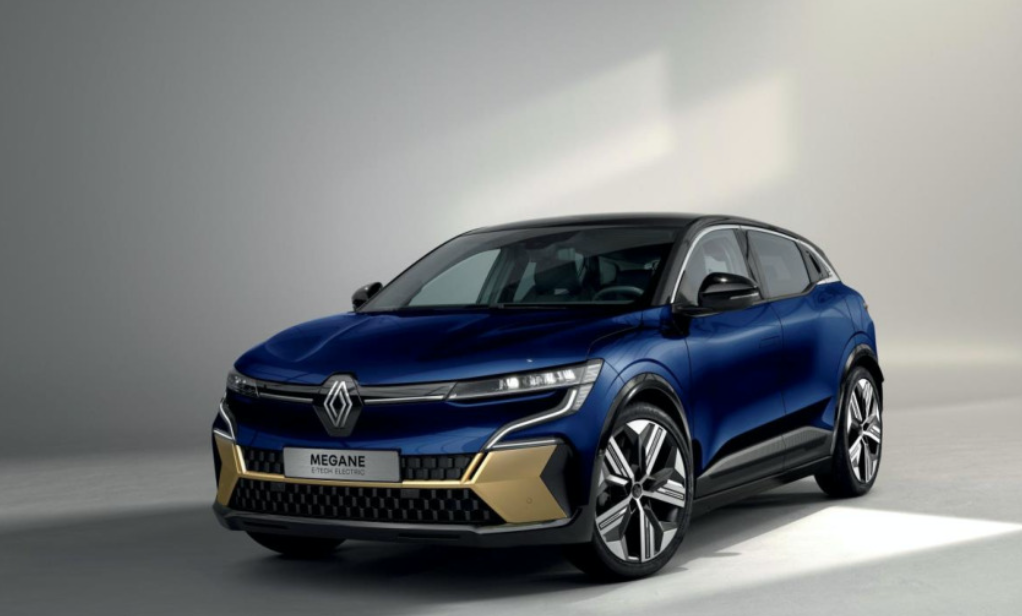 With a turnover of €9,8 billion, Renault Group is bouncing back in Q3, thanks to the sales of cars with a higher value and margin like the full-electric Mégane ETech /Renault

At the end of last week, Renault published a turnover of €9,8 billion for the third quarter of the year. When you don’t consider the Russian retreat, that’s a rebound of 20,5%.

This result is essentially due to an altered price strategy and high demand for more expensive cars (with more significant margins) like hybrids and BEVs. In the C-segment, there was also a warm welcome for the Arkana SUV. Renault stipulates that the order book is still full (3,5 months) but that delivery is still hampered by shortages in semiconductors and other parts.

The turnover doesn’t take the Russian activities into account anymore; Renault withdrew from its Russian business in May this year. This means a lack of €867 million in additional turnover. As a result, a loss of €2,3 billion has been absorbed in the financial results for Q2 of this year.

Besides the vast Avtovaz factory, Renault also possessed a smaller factory near Moscow. It has left that to the Russian state for one symbolic rouble, with a buy-back option within six years. Moscow has now decided to restart the Moskvitch brand in this factory, planning 50 000 cars in 2023, some of them electric. According to Reuters, the Russian truck specialist Kamaz will also invest €83 million in the factory and hopes to attract Chinese investors.

In Q3 of 2021, with the Russian business still running amid the semiconductor shortage, the Renault Group registered a turnover of €9 billion. However, the same quarter in 2019 still had a turnover of € 11,3 billion.

According to CFO Thierry Piéton, the Q3 growth “reflects the new commercial strategy applied for two years focusing on sheer value”. “This includes a better price policy, optimizing the commercial rebates, and prioritizing the most profitable distribution channels,” he added.

“The Renault Group also sees the first signs of its portfolio renewal. The debut of the all-electric Mégane E-Tech is promising; the arrival of Austral restrengthens our presence in the more lucrative C-segment,” Piéton underlined. All-in-all, total sales for Q3 halted at 481 000 vehicles (-2,4%), but the value augmented. The Renault brand sold 321 000 cars (-4,8%), Dacia sold 145 000 cars, 4,5% more.

Currently, the Renault brand sells 12% of BEVs, and 38% of the total sales are E-Tech models (hybrids, PHEVs and BEVs). The low-cost daughter Dacia is faring well too. The Sandero is a European best-seller and one of the cheapest cars on the market.

Also, the Duster is doing good, while the Jogger 7-seater sells better than predicted: 65 000 orders for 2022. Finally, the little Dacia Spring, one of the cheapest BEVs on the market, sells at 5 000 units per month.

The Renault Group has confirmed an operating margin of more than 5% for 2022. Everybody is looking forward to the 8th of November when the company will give a round-up of its new financial strategy. We know that the Group will divide its business into two separate entities, Ampère and Horse, the first concentrating on electric vehicles, the latter on ICE cars.

At the same time, the collaboration within the Alliance is to be recalibrated. Renault foresees selling an essential part of its stake in Nissan – reducing it from 43 to 15% approximately, the same stake Nissan has in Renault – and persuading Nissan to invest in Ampère (also for 15%). Japanese sources say this will be announced on the 15th of November.