First NIO ET7 with subscription delivered in the Netherlands (update) 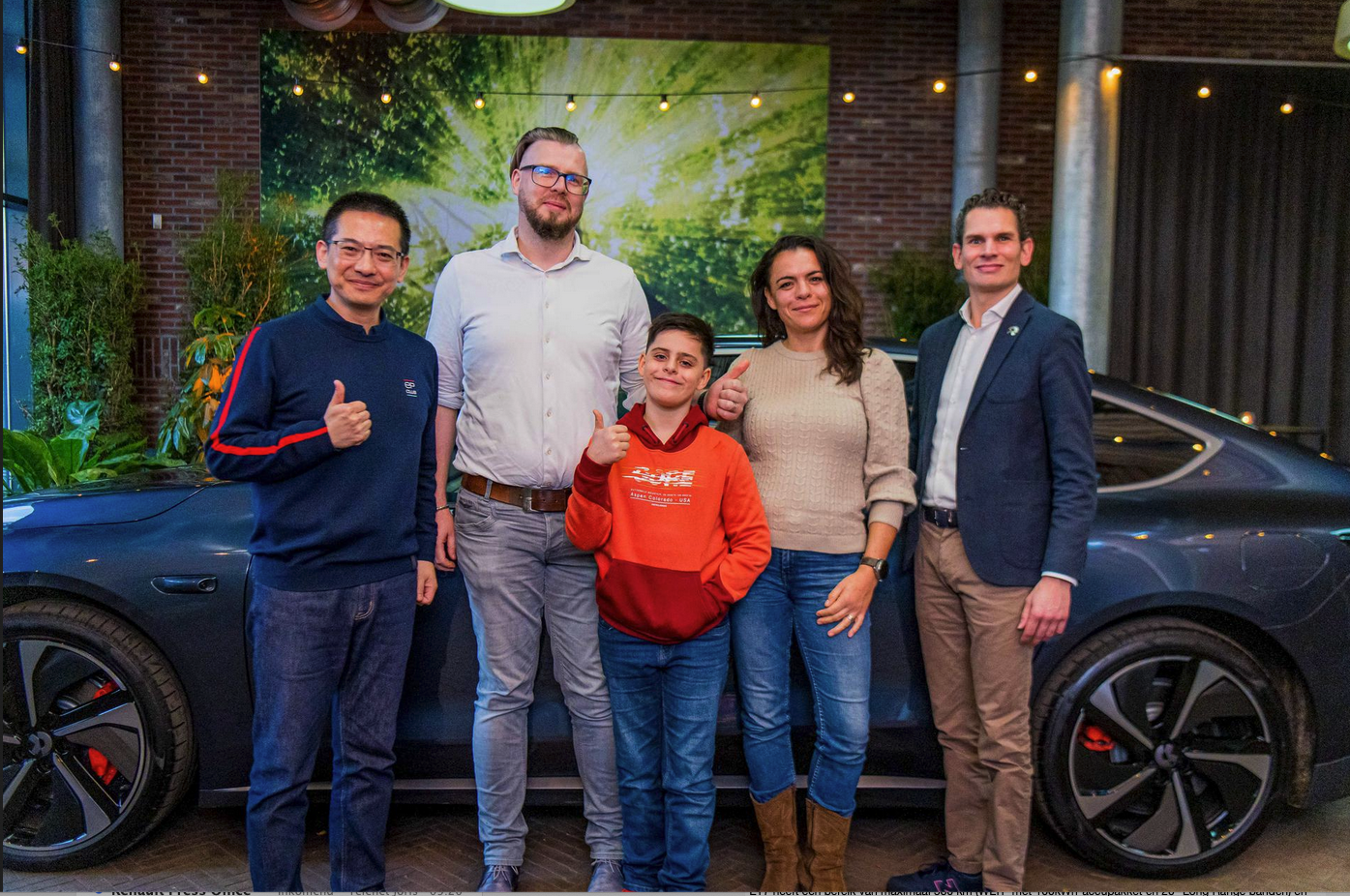 NIO’s first subscriber in the EU got the keys of his car handed over personally by Lihong Qin, co-founder of NIO, and Ruben Keuter, General Manager of NIO Netherlands /NIO

Last week Chinese premium electric carmaker NIO has delivered in the Netherlands its first ET7 sedan with the new subscription model for Europe. Like Lynk & Co does with its 01 PHEV, this fully electric EV with a 100 kWh battery can be ‘subscribed to’ on a flexible monthly basis.

Eventually, NIO wanted to offer only the rental and leasing formula in the Netherlands, Germany, Sweden, and Denmark, but under the pressure of client demand, it will sell the cars to potential buyers, too, starting taking orders on November 23, cnEVPost writes. Lynk & Co also leaves the option open to buy its car for those who are uncomfortable with subscribing.

When you want to subscribe to the NIO flagship, we’re talking about €1 719,22 (instead of €550 at Lynk & Co), decreasing with the age of the vehicle. That allows users to cancel at any time with a two-week notice or even switch to another one if available, with all insurance and services like battery swapping (BaaS) included.

Today, only the ET7 sedan is available from November 15th on. The smaller E5 sedan is promised within six to eight months after ordering. This one, with a 75 kWh battery, starts at €1 060,19/month for a 48-month fixed contract and €1 378,11/month for a flexible arrangement. The EL7 SUV isn’t ‘configurable’ yet for subscription on the Dutch NIO site.

Handed over by co-founder

The first ‘subscription NIO’ delivered this week in the Netherlands is a Southern Star metallic blue one with a Storm Grey interior and a 100 kWh battery. The keys were handed over personally by Lihong Qin, co-founder of NIO, and Ruben Keuter, General Manager of NIO Netherlands.

It has a standard air suspension that instantly adapts to road conditions and comes with NIO Autonomous Driving (NAD). This was developed in-house, including perception algorithms, localization, control strategy, and platform software.

The car is equipped with ultralong-range high-resolution LiDAR and eleven 8-megapixel high-resolution cameras, among others. NAD could compare with Tesla’s FSD (full self drive).

But that means today, Level 2 and 3 driver assistance rather than having the car drive itself entirely in a specific environment (Level 4). But NIO is working with Intel’s Mobileye on that level for the next generation.

Something no other EV offers today in Europe is the battery swapping capability. All NIOs are built from the ground up with the idea of battery swapping. This enables one to choose from 75, 100, to 150 kWh batteries and have them ‘swapped’ in under five minutes in a fully automated battery swap station.

First swapping station by the end of the year

The advantage is clear for professional users like taxi drivers who don’t want to lose more time than the average fueling of a gasoline car. But even as a private user, it allows you to choose a smaller battery for everyday use and a larger one for extended trips, for instance.

In China, NIO offers these swappable batteries as a service (BaaS) subscription to owners who purchased the car cheaper without one. In the Netherlands, this doesn’t seem to be an option right now.

But NIO expects to open the first Power Swap Station in the Netherlands before the end of this year and plans to have 120 in Europe. And that swapping is included in the subscription for free, at least for one year. 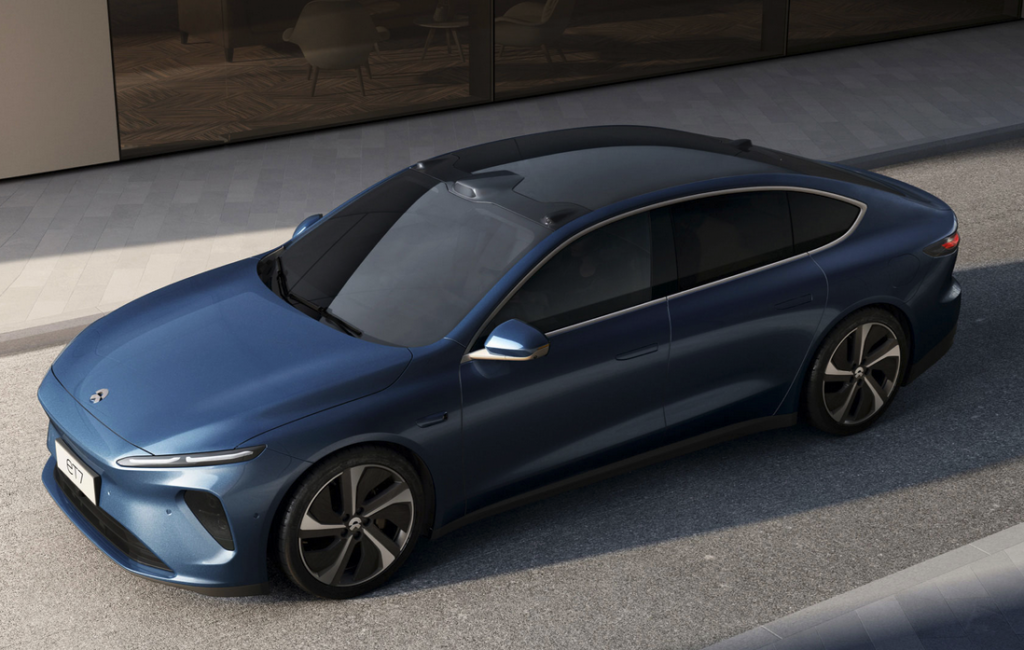