New car sales: light at the end of the tunnel? 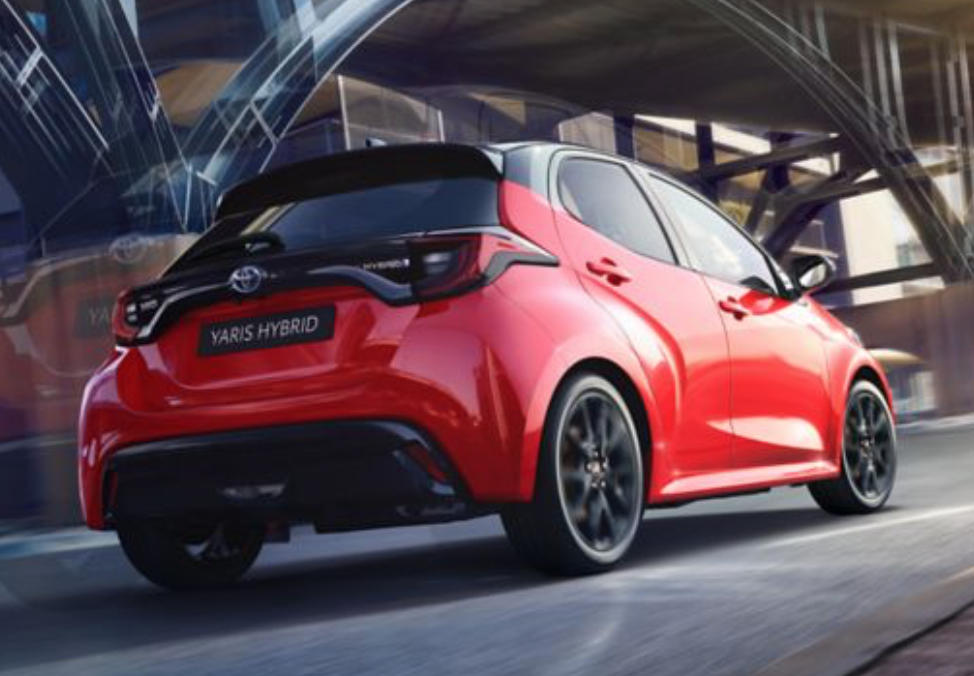 Toyota is the biggest winner during the first nine months of car sales in the Belux. The Yaris is the third most popular car and sells predominantly as a hybrid /Toyota

Also noticeable: the market is increasingly dominated by professional buyers. Company cars represented  62,1% of total car registrations in the first nine months, increasing more over last year (59,8% for the whole year of 2021). Individual buyers now represent 37,9% of all sales transactions, down from 40,2% in 2021.

When we look at the different kinds of electrified cars, we see that PHEVs or plug-in hybrids represent almost half of them (15,3% total market share), while BEVs (fully electric vehicles) have overtaken the HEVs (hybrid vehicles) with 9,2% versus 7,6%. The fact that PHEVs are still overwhelmingly present has a lot to do with the specific type of car market in the Belux, company cars being increasingly present in new car registrations.

In Belgium and Luxembourg, the car markets for individual buyers and for companies or independents seem to differ more and more. Individual buyers still largely opt for an ICE car (81,7% in total). Gasoline cars have a 70,2% market share, followed by diesel cars (9,9%) and LPG (1,6%).

We see a totally different landscape with professional buyers. When we look at the ICE cars, we see that 21,7% still prefer diesel cars, but that here also gasoline remains the biggest player with 37,4%. All-in-all, ICE cars still represent 59,4% of the total sales in the company car segment.

That means that already two-fifths of the market are electrified cars (40,5%), with plug-ins having a total market share of more than one-fifth (22,4%), and BEVs following with 12,7%, and ‘normal’ hybrids with 5,4%. All these figures show that the gap between the so-called professional market and the individual buyers is still growing when one considers the sales of electrified cars.

In both markets, electrified cars are gaining momentum, but it’s much quicker in the company car world. Individual buyers also still prefer plain hybrids when they choose electrification. These so-called self-charging hybrids are bought for 55,9% by individual buyers, whereas 91% of the PHEVs are registered for companies and independents and 86% of the fully electric cars.

BMW is still on top

BMW, Mercedes-Benz, and Audi are occupying the first three places in Brussels because a majority of company cars are registered in that region. That’s also the reason why the  Wallonian top 5 is completely different: behind Dacia, we see brands like Volkswagen, Peugeot, Kia, and Toyota.

The Japanese brand is the biggest grower in the market (+32,4% compared to the first nine months of 2021) and almost four-fifth of its sales (77,9%) are hybrids. Kia (+15,9%) and Dacia (+7,5%) are the other two fastest grwoing brands in the ranking. Looking at the most popular models, we see Citroën C3 at the top, followed by Dacia Sandero, Toyota Yaris, Peugeot 208, and Volvo XC40.