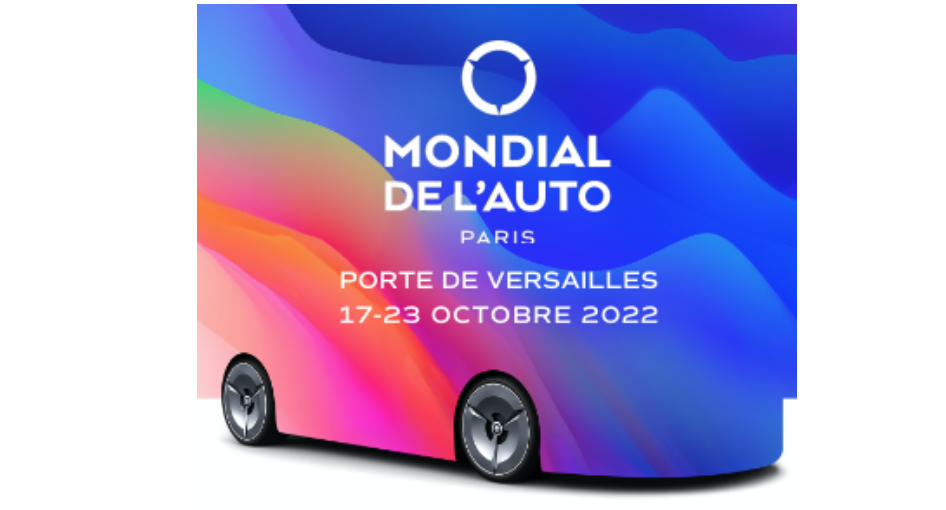 Like almost any other motor show, the Paris’Mondial’ is struggling to revive /Mondial de l’Auto

French President Emmanuel Macron inaugurated the Paris Motor Show ‘Mondial de l’Auto’ last week. But in the wake of the difficulties almost all motor shows are experiencing post-pandemic, the Mondial seems to have lost its global character. As a result, only 400 000 visitors showed up, while the previous edition attracted more than a million.

French and Chinese brands dominated the show, and many others didn’t show up at the roll call. Because of the absence of many OEMs the organizers invited banks and other institutions, even youtubers. Also, the Mondial was reduced to a one-week time laps instead of almost two and was accompanied at the same time and place by Equip’auto, the show for automotive suppliers and parts manufacturers. Nevertheless, the organizers expected 300 000 to 400 000 visitors, substantially less than the million-plus of previous editions.

Of course, French brands couldn’t afford to be absent, and Renault made a lot of effort to support the show. There’s the new R4, the Alpine concept, and the Dacia concept. Stellantis was also present, for example, with the first fully electric Jeep Avenger. Still, it’s a little strange that the very French Citroën presented its ‘Oli’ concept a few weeks before the show and didn’t show up.

No Germans, no Koreans, but many Chinese

The Germans were conspicuous by their absence. No Volkswagen Group, no BMW Group, and Mercedes did come to Paris, but not to the Mondial: they preferred to present their new EQE SUV in the Rodin museum on Sunday. Other notorious absentees were Ferrari and Tesla, while the Koreans didn’t show up either.

On the contrary, the Chinese had chosen Paris to confirm their intentions to conquer Europe. BYD is arriving in Europe, as is Ora or DongFeng, and many other Chinese brands were present (Great Wall Motors, Wey, DFSK, Maxus, Seres, etc.). Also, the Vietnamese VinFast was present and determined to build its new network across Europe.

In the last 30 years, many car manufacturers or suppliers have left France for other (low-wage) countries. However, the car industry still represents 800 000 jobs in France, and it produced 1,3 million vehicles in 2021, to be preceded only by Germany and Spain in a European context.

The Macron government is now aiming to regain business in the automotive sector by trying to localize the entire production chain of electric cars in France, from battery production to recycling. The seriously ambitious objective is to produce no less than 2 million EVs in the Hexagon by 2030.

At the same time, the President has also pointed at a new sort of protectionism in other continents, the Chinese closing their borders partially (tax barriers) and the Americans emphasizing that newly sold EVs have to be ‘American enough’.

Macron wants to build a ‘European preference’ against it, but his plans collide with the free competition rules that Europe defends vigorously. Maybe he can use current or future climate regulations to promote European production. He also has the support of Carlos Tavares, Stellantis’ CEO, who has put the question once and again on the table at the start of the Mondial.

In the end, the organizers of the Mondial (Hopscotch agency) declared to be happy to have reached 400 000 visitors, a reduction with more than 60% compared with 4 years ago (in 2020, there was no Mondial because of the pandemic).  Also, the organizers have confirmed that there will be a 90th edition in 2024.

To that end, they have invited all automotive professionals “to reflect deeply on the future of such an event”.  Hopscotch has also clarified that 60% of the visitors were from Paris or the neighbouring regions, whereas a majority came from “la province” in earlier editions. The organizers pointed at the problems with fuel delivery in France last week to explain this shift in public attendance.

Nevertheless, this Mondial edition has once and again proven that classic motor shows are living an existential crisis and that they will have to rethink themselves thoroughly to meet the expectations of a new (diminished?) clientele. Like the whole car sector, the world of the motor shows is in turmoil and nobody knows exactly what will come out of it.