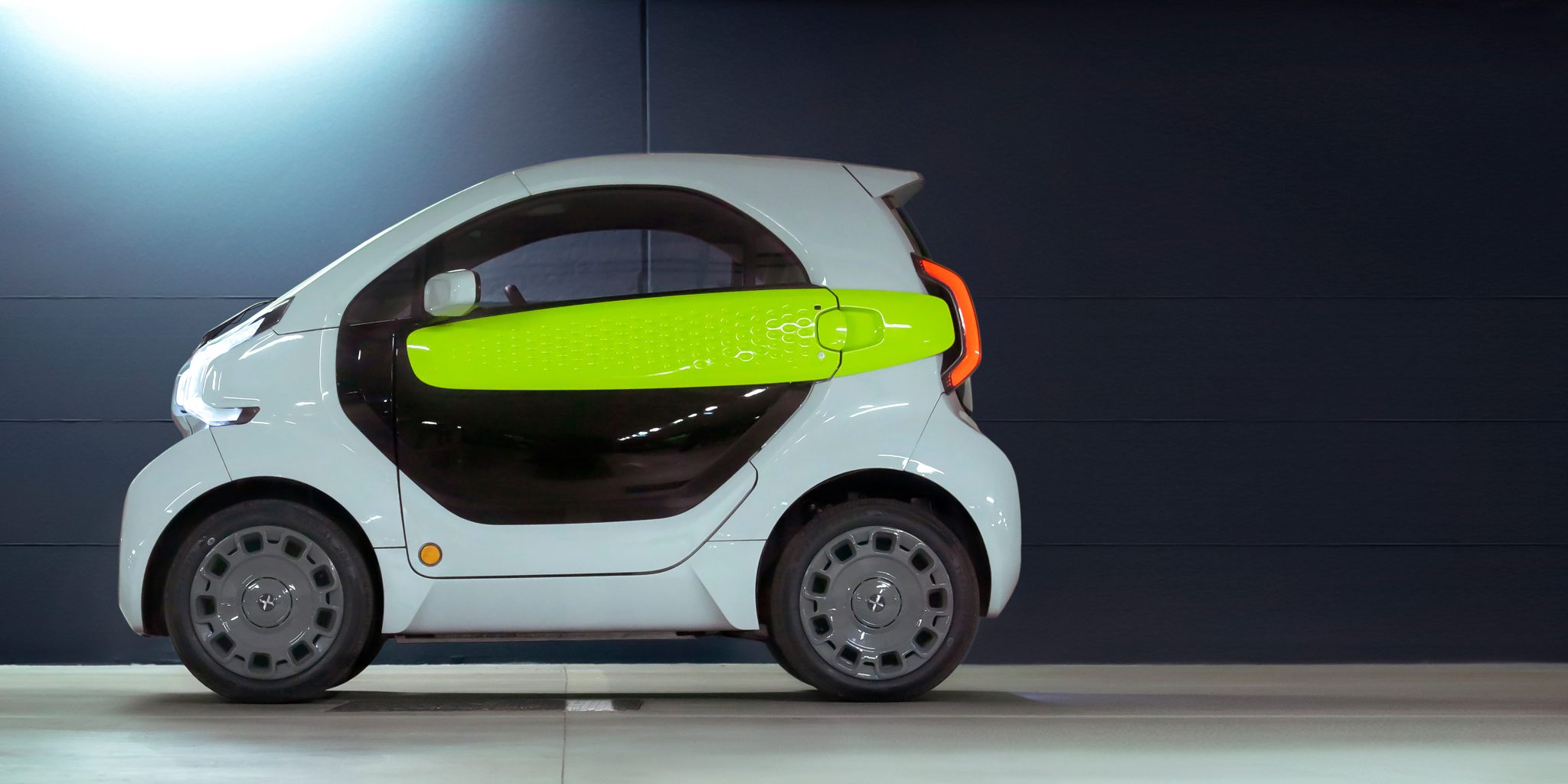 The XEV YOYO micro EV comes to Belgium from November 2022, through the V.J.B. Motors dealership in Hasselt /XEV

It looks like a reincarnation of the Smart Fortwo with its 2,5 length. Still, it is a genuine Italian-made fully battery-electric city car with a range of 150 km and an innovative battery-swapping system in a drawer-like system behind the rear license plate: the XEV YOYO. And it will be available in Belgium through VJB Motors in Hasselt from November at €15 770 (VAT incl.).

This way, it will be the first time battery swapping on an electric car is introduced in Belgium. The YOYO has a modular battery pack of 10,3 kWh that can be recharged in less than four hours on a regular plug, but the batteries can be swapped at swapping stations in less than five minutes for those missing the patience to wait.

XEV was founded in Turin (Italy) by former JAC Europe CEO Lou Tik, who wanted to create an eco-friendly city mobility solution that is affordable for everyone. Meanwhile, the Italian startup is present in 15 countries in the Middle East and Africa.

VJB Motors in Hasselt is the first dealer in Belgium to commercialize the YOYO electric microcar. XEV’s even shorter (2,3 m) other model, the KITTY, is not in the picture for the time being.

The YOYO micro car presented for the first time in Belgium is the third generation. It seats two and even has a trunk of 180 liters to store your shopping goods. It’s available in nine color variations but can easily be personalized by 3-D printed blade-like side panels to mount on the vehicle’s doors.

It features electric mirrors and windows and electric opening of the trunk lid. Inside it offers a 7″ digital screen, 3 USB connections, and heating-airconditioning. Several functions can be activated and monitored by a dedicated app. A form of elaborate autonomous driving will be introduced later with XEV’s technical partner Teoresi Group.

It integrates all signals in real-time through a sensor fusion technique, giving the in-vehicle computer brain a complete picture that allows it to reconstruct the surrounding environment digitally. Wait and see for this technology to materialize in an affordable commercial offer.

Meanwhile, in the current YOYO, there are two modes to choose from, Drive and Sport, offering a top speed of 80 km/h. With an average energy consumption of 7,4 kWh/100km, you should get 150 km far in city traffic. And when your battery runs dry, there is the (theoretical) possibility to swap the battery at a XEV swapping station in under five minutes.

In Italy, these swapping stations are found at dedicated Eni fuel stations, where it’s used by XEV vehicles as part of Enjoy, Eni’s car-sharing service. XEV presented the newest version of its battery swap station at the Paris Motor Show and is said to make it available for private use and in more European markets.