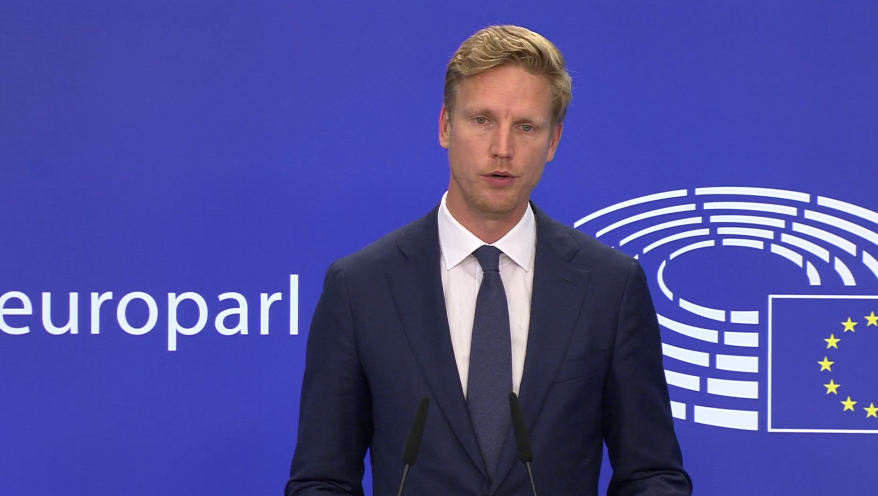 Thursday evening, the negotiators of the European Parliament and the Member States have reached an agreement to have all new cars and vans sold beyond 2035 to be zero-emission. It’s the ultimate step to have the ban on gasoline and diesel cars, including (plugin-) hybrids, written in stone before final ratification.

“This extremely far-reaching decision is without precedent,” stated Oliver Zipse, ACEA President and CEO of BMW, after the news broke. “It means that the European Union will now be the first and only world region to go all-electric.” The European car makers are ready, he said, if policymakers are willing to assure their part of the deal.

Carmakers up to the challenge

“Make no mistake, the European automobile industry is up to the challenge of providing these zero-emission cars and vans,” said Zipse. “However, we are now keen to see the framework conditions essential to meet this target reflected in EU policies. These include abundant renewable energy, a seamless private and public charging infrastructure network, and access to raw materials.”

The deal follows the Commission’s original proposal to reach zero emissions for passenger cars and vans by 2035, meaning to reduce the CO2 emissions by 100% compared to 2021. It is the first deal of the “Fit for 55” package, setting intermediate goals of -55% CO2 emissions of cars by 2030 (-50% for vans).

Loophole for ICE with e-fuels

The exemption from the zero-emission rule is retained for manufacturers selling less than 10 000 cars a year (22 000 new vans) until the end of 2035. Beyond 2036, only those registering less than 1 000 cars (or vans) a year will remain exempted.

But it’s not clear yet how the Commission will work around the loophole of e-fuels to be used in ICE cars after 2035, a matter that should be cleared by 2026. What’s clear from the MP’s rapporteur Jan Huitema (Renew, NL) comments at the press conference afterward, this is something the MPs had to swallow reluctantly to reach a compromise.

The European carmakers’ lobby is rather pleased with the loophole. “ACEA takes note that the final agreement includes references to the possible future role of renewable fuels in the transport sector.”

ACEA Director General, Sigrid de Vries: “We believe that technology openness remains essential to retain the agility to respond to different needs and to adapt to changing circumstances. As the current energy crisis demonstrates, diversification is essential to improve Europe’s resilience.”

According to the EU MPs, the agreement is a clear signal Europe “is serious about adopting concrete laws to reach the more ambitious targets set out in the EU Climate Law.” This EU Climate Law voted in 2021, increases the EU’s target for reducing greenhouse gas (GHG) emissions by 2030 from 40% to at least 55%, compared to 1990 levels.

Under the deal, the EU Commission will present a new methodology for assessing full life-cycle CO2 emissions by 2025. “The Commission will also publish a report by the end of 2025, and every two years after that, to evaluate progress towards zero-emission road mobility.”, the press release states.
“The report will cover the impact on consumers and employment, the progress in energy efficiency and affordability of zero- and low-emission vehicles, and information on the market for second-hand vehicles.”
According to the Parliament, the EU’s existing funding should be channelled to transitioning to zero-emission vehicles and related technologies, and especially towards SMEs in the supply chain of the automotive sector. Additionally, the incentive mechanism is to be revised to bring affordable zero-emissions cars on the EU market.

Another tricky point is the gap between lab-tested WLTP emissions and ‘real world emissions’. On that regard, the MPs report says that “the Commission will monitor and report annually the gap between the emission limit values and the real-world fuel and energy consumption data, with the aim to adjust the manufacturer’s average specific emissions of CO2 as of 2030.”
Onboard fuel and/or electricity consumption measuring, is mandatory in every new car in the EU since January 2021. This data could eventually close the gap between lab test results and real driving emissions. That gap can be considerable, especially for plug-in hybrids (PHEV) showing real driving CO2 emissions to be up to four times higher than in homologation tests.