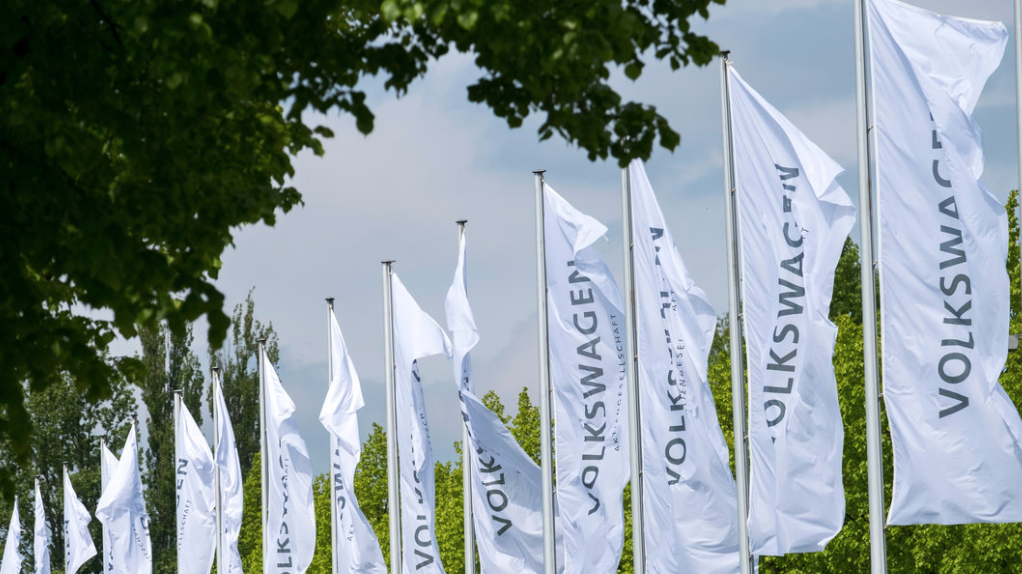 Volkswagen sells more cars and earns more in Q3, but leaving Russia and stopping a joint venture with Ford costed a lot of money /Volkswagen

The profit regress at VW is essentially due to the departure from Russia and costs associated with the Porsche IPO (€ 1,6 deduction on the counts) and the withdrawal from the start-up Argo AI, a cooperation with Ford on autonomous cars that has been halted (minus € 1,9 billion in the books).

For the whole of 2022, Volkswagen expects to deliver 8,9 million cars, the same amount as in 2021. Earlier on, the company aimed at a sales growth of 5 to 10% this year, but the problems with shortages and the threat of the Ukrainian conflict remain. The forecasts on turnover and profit for 2022 are nevertheless maintained, which means that the group will earn more per vehicle sold.

The main reason for this optimism lies in China. In Q3, Volkswagen sold 26% more cars in China, a big positive contribution to the turnover figures. VW’s aim is to grow further in China building on its extending EV portfolio. Lately, it has concluded a partnership between its logistics daughter Cariad and the Chinese company Horizon Robotics, one of the world’s most important producers of digital platforms for so-called intelligent vehicles.

The growing entanglement of Volkswagen in the Chinese market and economy also creates great concern in Germany. Certain experts and analysts are afraid that the same mistake will be made of a growing dependency on an authoritarian state as is the case with Russia and the whole gas delivery problem.

Last week, Chancellor Olaf Scholz has pushed through a controversial deal with Chinese companies wanting to invest heavily in the port of Hamburg. Because of the critics, also inside the government, the Chinese participation in the port has been reduced to a lower level than planned.

“China is a big market for decades already. In China, we focus on our potential clients, but it’s important to have financial stability and to be able to react directly to geopolitical changes or crises,” said the new CEO Oliver Blume recently. He also warned of an uprise of nationalism and protectionism in the car industry.

Blume wants to accompany Chancellor Schulz on his visit to China this week. ‘I was asked to join and I will attend,” Blume says.”It’s important that we communicate and hear each other’s viewpoints in this continuously changing world,” he adds.

Premium is the way to go?

The increasing turnover is also due to the “particularly good” results of VW’s premium and pure luxury brands like Audi, Porsche, Bentley, and Lamborghini. The deliveries of electrified cars have also doubled since the beginning of the year. Last week, the European Union decided on banning ICE cars by 2035 and Bluma also responded to this: “We are not worried, we will be ready.”

The sporty premium daughter, Porsche, which recently became independent and went IPO, has sold 221 512 cars globally during the first nine months of 2022. That’s a slight increase of 2%, but the financial figures say other things: turnover has increased by 15,7% to € 26,74 billion and the operating profit has increased by 40,6% to € 5,05 billion.

The most successful models were, of course, the SUVs Cayenne and Macan, selling 66 769 and 59 769 times respectively. The third biggest seller was the indestructible 911, the iconic sports car which sold 30 611 times. Panamera and Taycan are at the same level (25 452 and 25 073 respectively) but Porsche emphasizes that it could have sold much more of its fully electric flagship if it hadn’t been confronted with parts shortages. The 718 range (coupe and roadster) is less popular, with 14 003 sales in total.