CATL presents its own integrated EV skateboard to VinFast 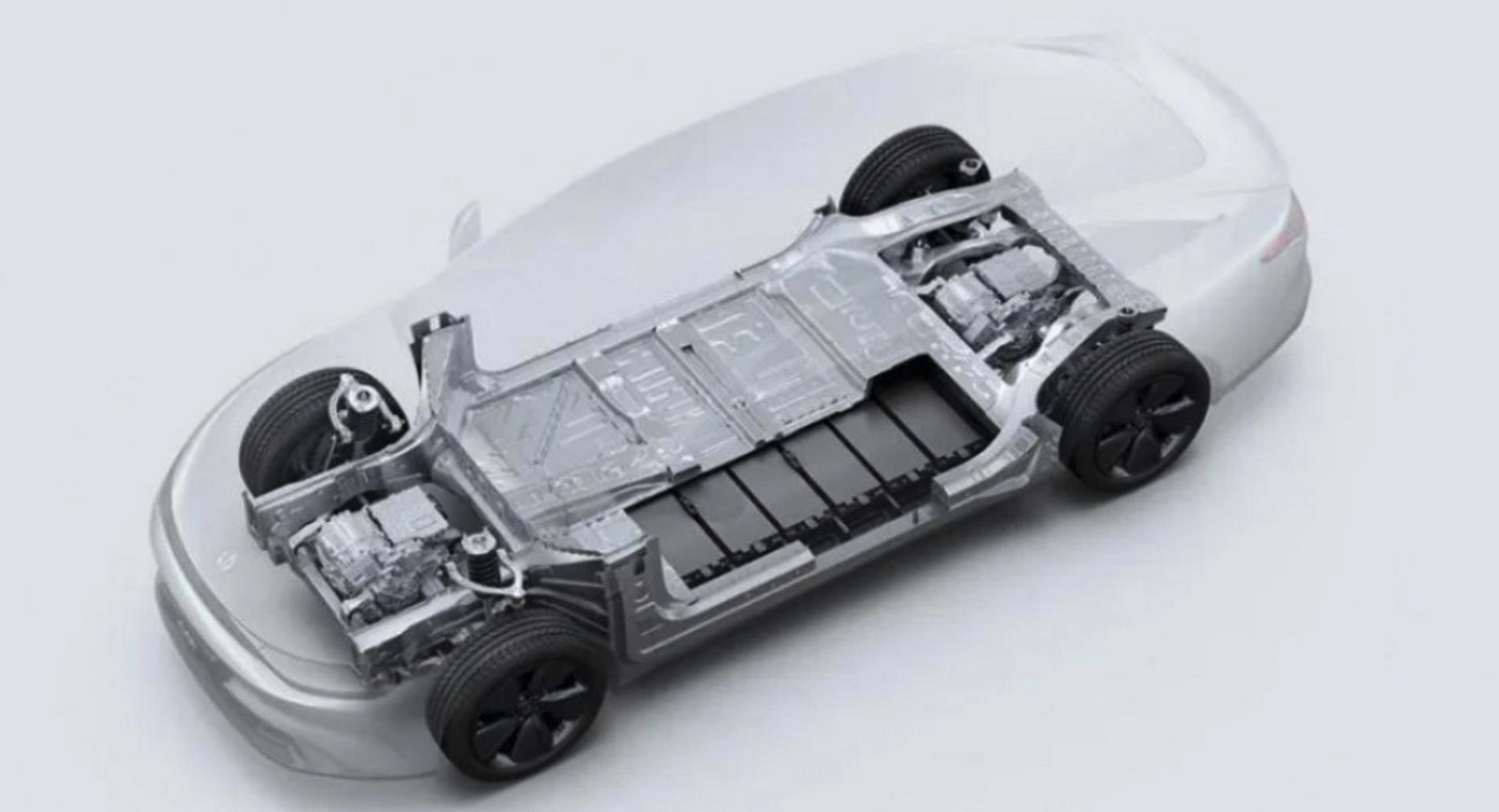 Chinese battery manufacturer CATL is working for some time on integrating its battery cells in a modular skateboard, an outline of the patent on Chinese business data platform Qichacha shows /CATL

The world’s biggest battery manufacturer, Chinese CATL, has signed a Memorandum of Understanding (MoU) with Vietnamese VinFast to expand global collaboration in areas like battery technology but also include a complete integrated EV skateboard chassis. And that is an interesting evolution.

The CATL Integrated Intelligent Chassis (CIIC) places cells directly into an electric vehicle’s frame and allows more cells to be packed into an EV, extending the range up to 800 km or more. The skateboard – adjustable in length –  also includes electric motors and basic drive-by-wire systems for an EV, so VinFast or other EV makers can design whatever body they want on top of it.

The skateboard concept, allowing carmakers to quickly build different body styles on a single platform, isn’t new. It is a considerable cost advantage over developing a new chassis every time, which takes several years.

What’s new is that X-by-wire technology has revolutionized skateboard design to become booming lately with start-ups and companies that are not traditional car manufacturers.

General Motors developed a concept vehicle called the Autonomy on top of a skateboard chassis in 2002. They delivered a proof of concept in 2003 called the Hy-Wire that could be based around a battery pack or a fuel cell. Later, Tesla’s Roadster and Model S, Audi, with its e-tron Quattro, and Volkswagen with MEB, introduced their own skateboard concepts. But these serve carmakers’ internal development.

The Israeli start-up REE is an excellent example of a booming start-up that aims to deliver skateboard technology to a broader market. The platform the Israeli developed is a concept for electric vehicles of any size, incorporating steering, braking, suspension, powertrain, and electronic controls all into the wheel’s arch. Hino Motors, Toyota’s truck division, was the first to announce it would build a truck using the all-in-one REECorner technology.

The REECorner wheels can be attached with only four bolts to a REEBoard, an utterly flat skateboard EV platform with batteries or fuel cells that is scalable and modular, enabling limitless body configurations. It’s all ‘by-wire’ – driving, steering, and braking – making all-wheel drive and four-wheel steering a piece of cake. And in case of a failure, it can be ‘swapped’ in 15 minutes.

For a relative newcomer in EV construction like VinFast, extending the existing collaboration for CTP (cell-to-pack) battery technology with CATL to further “explore various forms of collaboration on the CIIC skateboard chassis” gives it the advantage of moving faster for expanding into global markets, the company said.

VinFast Motors is a start-up dating from 2017 and a subsidiary of VinGroup, one of the most prominent Vietnamese privately owned business groups. In the fall of 2018, the manufacturer showed two prototypes (a sedan and an SUV) at the Paris Motor Show.

Vinfast has officially kickstarted its EV offensive by delivering its first batch of 100 VF 8 models in September 2022. Even though the event was held in its home country, at its manufacturing site in Haiphong, this marks the brand’s international expansion. The VF 8 has been designed specifically for non-domestic customers.

A few weeks ago, it announced its first European store locations, with the Cologne (Germany) store to kick off its European debut in November 2022. In addition, stores in France and the Netherlands are also announced to be coming soon, with those three countries also housing the three European headquarters for Vinfast.

The European offering consists of two models: the Vinfast VF 8 and VF 9, both battery-electric SUVs, but the VF 8 is a mid-sized model, with the VF 9 as the larger flagship. 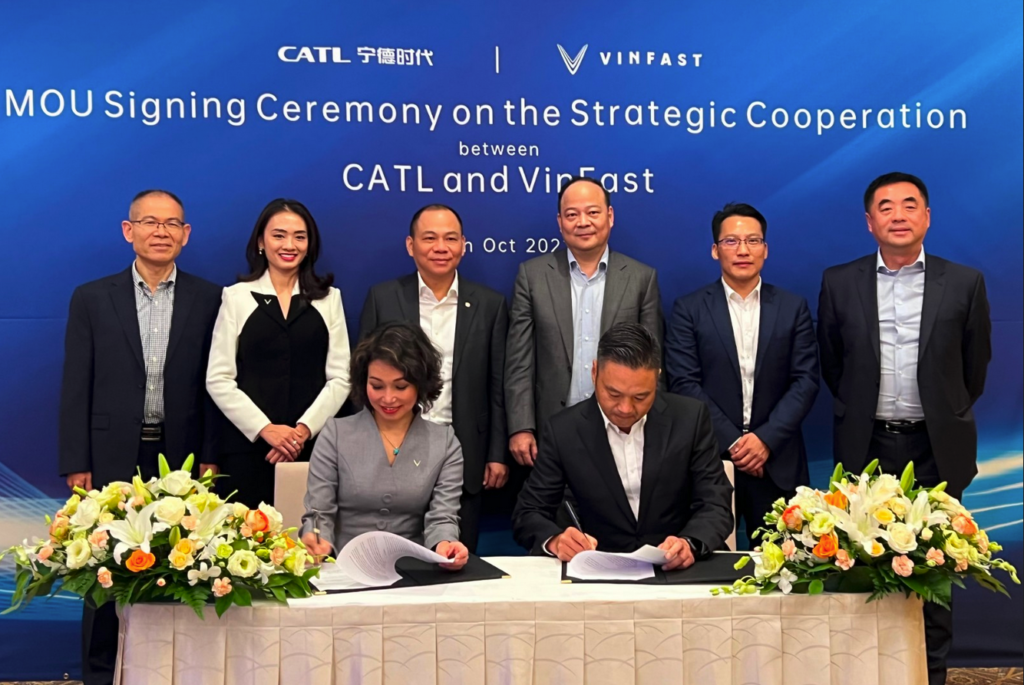