Mercedes finalizes last ICE-platform and fine-tunes those for EVs 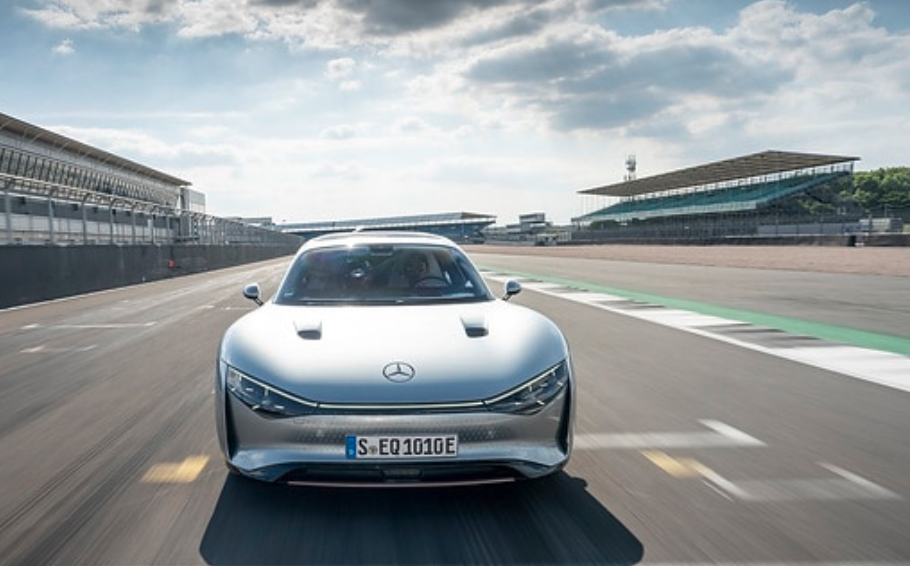 There will probably never be a Mercedes production model as radical as the Vision EQXX, but many technical solutions it uses will feature in the next Mercedes EVs /Mercedes-Benz

The new generation E-Class planned for 2023 will be the last new model from Mercedes-Benz on an internal combustion engine (ICE) platform. All subsequent new model series in the future will be based on architectures that the Stuttgart-based company is developing specifically for electric vehicles.

Mercedes’ new Modular Architecture platform (MMA) could become the base of a new, smaller member of the EQ electric family, uniting the C- and the A-Class into one model. As the current EQC, Mercedes’s first electric volume model, is bound for extinction, the new electric car could be called EQC, now ranking under the recently launched EQS and EQE.

E-Class last of the Mohicans

According to the German magazine Automobilwoche, talking to Mercedes’ development boss Markus Schäfer, the future E-Class (2023) will thus be the last on an ICE platform. “As things stand today, the E-Class with its derivatives is the last Mercedes-Benz model to be created on a pure combustion engine platform,” Schäfer said.

The current versions of the S-Class and C-Class, which are based on the same platform, will be phased out at the end of their model cycle. Mercedes-Benz’s goal is to put only battery-electric new vehicles on the road by 2030. Nevertheless, Mercedes adds what one could call a ‘safety clause’: it leaves open back-door options by adding “wherever market conditions permit”.

Given this focus on BEV vehicles, Mercedes-Benz plans to reduce its range of ICE engines with the introduction of the Euro 7 emissions standard. Schäfer also told Automobilwoche that it would end its engine cooperation with Renault for compact cars.

Regarding the fuel cell, Schäfer confirmed what we wrote a week ago in an article about BMW further developing fuel cell technology: according to Schäfer, there are considerable disadvantages in terms of unit costs, energy efficiency, and the space required for the tanks. Schäfer added that this technology makes sense for trucks on the long haul, but Mercedes is entirely focused on the battery-electric future for passenger cars.

Mercedes had already announced in July 2021 that it would only introduce new electric platforms by 2025. However, three architectures have been announced in concrete terms: MB.EA covers all mid-sized and large passenger cars and “will be the electric basis of the future BEV portfolio as a scalable modular system,” Daimler said.

For the performance models, the AMG.EA “electric platform designed for peak performance” is intended to address “the needs of Mercedes-AMG’s technology-savvy and performance-oriented customers.” In addition, electric vans and light commercial vehicles will be launched on the new VAN.EA.

Meanwhile, Mercedes-Benz is reportedly planning a 4,7-meter-long counterpart to the current C-Class as its first electric model in the so-called ‘Entry Luxury’ segment. In terms of technology, this mid-size sedan will differ from the two current ‘Core Luxury’ electric sedans, the EQS and EQE.

This is reported by the British specialized magazine Autocar, which had contact with Robert Lesnik, head of exterior design at the manufacturer. According to their report, the electric counterpart to the C-Class will be launched in 2024 as a CLA-sized four-door sedan with technologies from the Vision EQXX concept car and could be complemented by an AMG offshoot a year later.

Referring to both the C-Class and CLA may be a little confusing, but it hints that the electric C-Class, probably called the EQC, will be slightly shorter than its combustion counterpart. The new Mercedes-Benz Modular Architecture (MMA) serves as the basis. This MMA was once announced as the last mixed platform that would be developed with a focus on electric vehicles but could also accommodate internal combustion engines. However, newer reports no longer mention this.

As usual with electric platforms, the new electric sedan could even offer more interior space than the C-Class despite slightly smaller exterior dimensions. Unfortunately, since there are currently no models based on the MMA, no technical data are known yet. However, it stands to reason that the sedan will be at the level of competing models such as the BMW i4, the Polestar 2, or the Tesla Model 3.

According to Autocar, Lesnik was a little more specific about the bodywork of the AMG offshoot probably planned for 2025, for which he is partly responsible. The sportier model should have active aerodynamics based on those of the EQXX, such as a movable diffuser and an active spoiler.

According to different sources, another key component of the MMA platform will be integrating a new-generation electric motor that dramatically boosts efficiency while freeing up space in the chassis and reducing weight. However, whether the new EV will be offered in an estate guise is less certain.

The rising popularity of SUVs threatens the viability of traditional (and, until now, top-rated) estate models in the new electric era. “Technically, they are possible; that wouldn’t be a problem,” said Schäfer recently, but Mercedes-Benz wants to rationalize its line-up, and these models could be replaced by a new range of equally spacious and barely less aerodynamic SUVs.