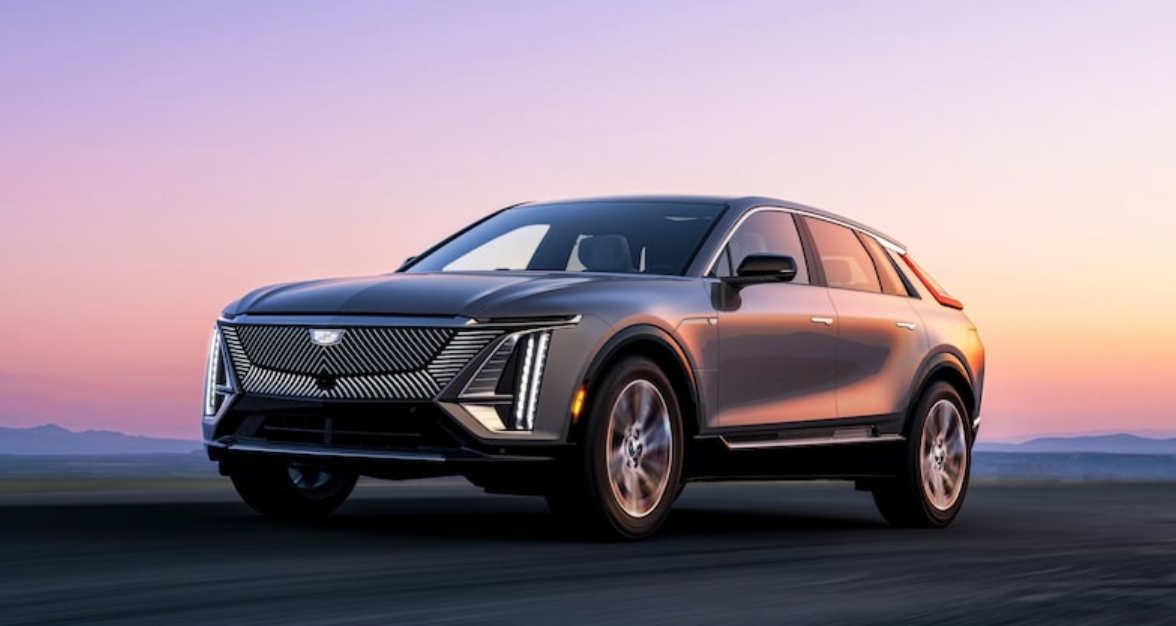 GM is tackling the European market again, now with EVs only and probably starting with the Cadillac Lyriq /Cadillac

General Motors has confirmed its return to Europe with electric cars. This can be deduced from the announcement that Jaclyn McQuaid has been appointed President and CEO of GM Europe. So far, the carmaker has revealed little about its new plans except that they involve a non-traditional approach to mobility centered around electric vehicles.

McQuaid is a long-serving GM executive who started her new job on 1 November and is based in Zurich. Shilpan Amin, president of GM International, says that McQuaid will continue transforming GM’s European operations into “a nimble, non-traditional mobility start-up with an all-electric vehicle portfolio at its core”.

The presence of GM in Europe has been with ups and downs. The latest down was selling its Opel daughter to (then) PSA in 2018 and the almost entire withdrawal from the old continent. Only Cadillac and Corvette were still present, but they led a life in the deep shadow.

In November 2021, Cadillac’s vice president for North American sales, Mahmoud Samara, was tasked with preparing to restart European operations. At the time, GM emphasized its belief that, as the world’s second-largest and fastest-growing electric vehicle market, Europe presented a significant opportunity for the US-American carmaker. CEO Mary Barra confirmed this in May of this year.

GM pointed out that it was on the verge of bringing its comprehensive EV and AV portfolio to market. This summer, the Bloomberg agency reported that GM was exploring several options for electric car distribution, including a traditional distributor and a ‘mobility start-up’.

Now, McQuaid is to take over from Samara, who will leave GM for family reasons and lead the implementation of GM’s new mobility start-up business. Shilpan Amin: “Throughout her 22-year career at GM, Jaclyn has demonstrated a laser focus on the needs of our customers and has a proven track record of successfully leading global vehicle programs providing her also insights into the European markets – key attributes that will be critical to our success in disrupting mobility in the region.”

“McQuaid comes to the European leadership role with deep experience overseeing the development of GM’s most successful vehicle programs, most recently in the global leadership position of Executive Chief Engineer for Full-Size Trucks, where she helped GM achieve and retain the top position in full size-truck retail market share in the US,” the press release commented.

Since November 2021, GM has expanded its operations in Europe as it prepared to launch a new, non-traditional start-up, leveraging GM’s global growth investments. GM Europe has grown its customer- and technology-focused teams in the past year. In addition, it has announced a European Design Center based in the UK and continues to grow its IT innovation hub in Ireland.

“European customers are switching to electric vehicles at a faster rate than anywhere in the world, and GM is investing $35 billion through 2025 in electric and autonomous vehicle technology to be a major driver of our industry’s transformation,” said McQuaid.

“Our flexible Ultium battery platform and the breadth and depth of our EV portfolio enable GM to offer European customers various products and services to support their lifestyles while also contributing to a future of zero crashes, zero emissions, and zero congestion,” she added.

The confirmation that GM will only offer electric vehicles is clear. All cars will be based on General Motors’ Ultium platform, but GM has not officially revealed which electric models it intends to launch in Europe. However, the fact that Cadillac Europe issued the GM press statement suggests that GM will offer the all-electric Cadillac Lyriq first.