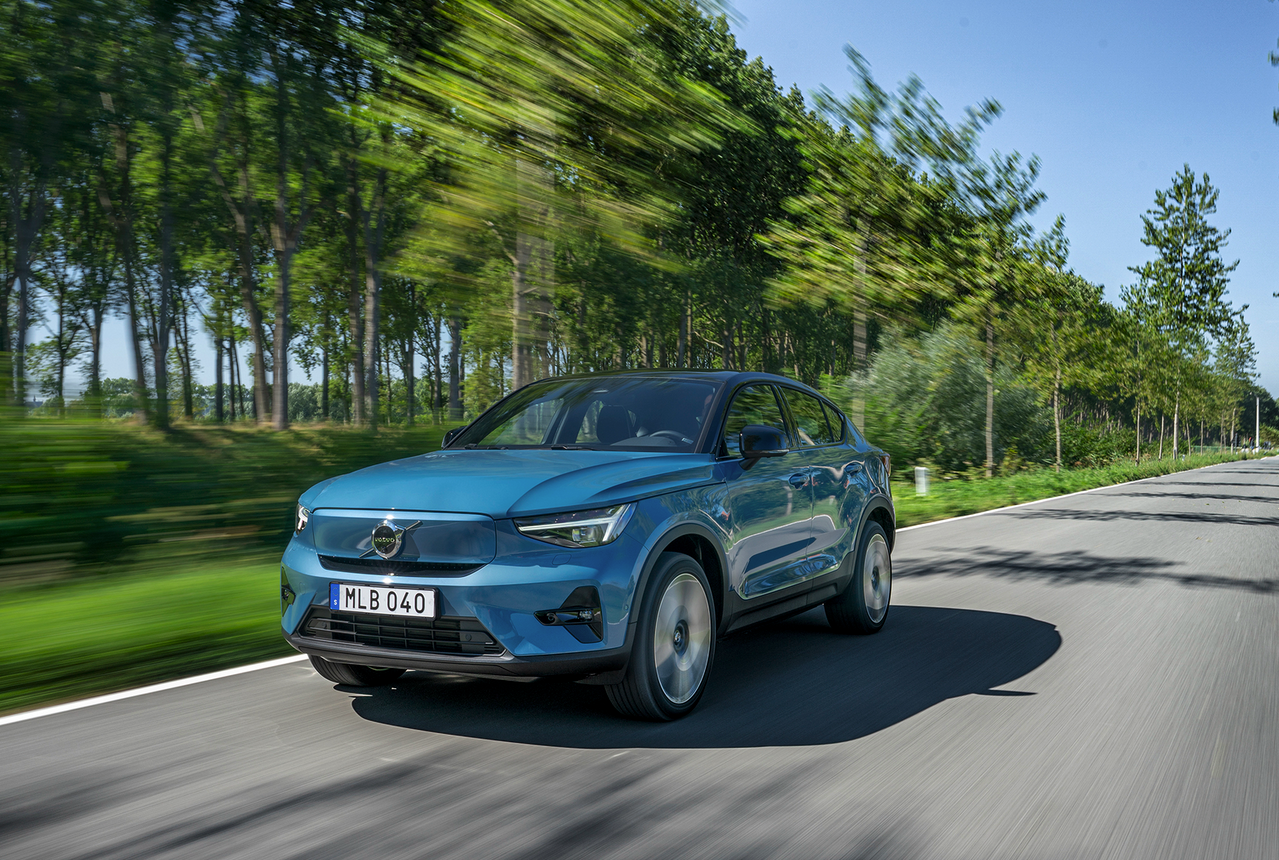 Volvo’s fully electric range with its latest offspring the C40, is clearly booming business, while plugin hybrids are declining although they still remain the lion’s share of the Recharge range sold /Volvo

Swedish carmaker Volvo Cars has sold 483 304 cars, in the first ten months of 2022, down 16,9 percent, compared to the same period last year. Volvo didn’t release specific figures on how its ICE models are performing, but it looks like next to these, its PHEVs see the most declining sales figures worldwide (-16,8%).

Sales of the battery-electric models of its Recharge range limit the damage with a growth of 121,8%. In absolute unit numbers, the difference remains huge: 129 803 PHEVs sold versus 18 265 BEVs worldwide, an increase of 0,3% for the whole Recharge range together.

Worldwide that meant a growth of 5,6%, with plugin hybrids accounting for +47,6% and BEVs for 452,2%. But these results were primarily due to exploding sales in the US, China, and other parts of the world. In Europe, growth remained limited to +1,8% compared to the year before, with clearly declining ICE sales and PHEVs (+33,3%) and BEVs (+272,6%) making the difference.