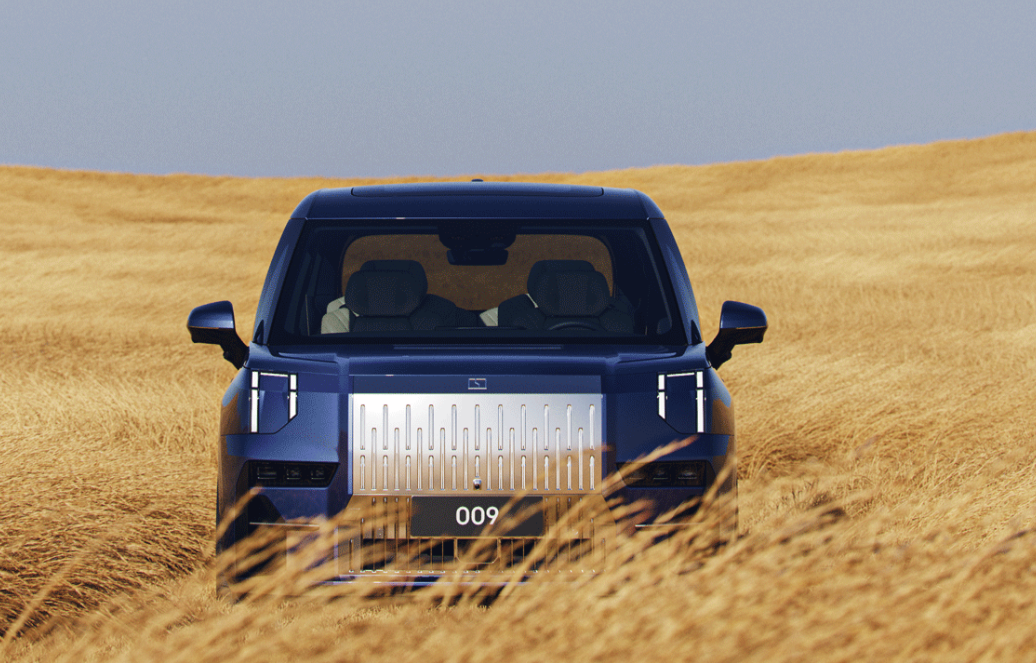 The 009 is Zeekr’s second model, a luxury MPV with three seating rows and the first to use CATL’s new Qilin battery pack for an extended range /Zeekr

Zeekr, Geely’s premium brand, has launched its second model in China, the 009. It’s a luxury MPV with a dual-motor drive system providing 400 kW of peak motor power and 686 Nm of torque and the first to be fed by CATL’s new Qilin Battery. This 140 kWh battery pack boosts the van’s range to 822 km (CLTC, the Chinese WLTP).

Zhejiang Geely Holding Group, the parent company to Volvo, Polestar, Lynk & Co, Lotus, and significant shareholder in Mercedes-Benz, plans to sell its Zeekr premium brand in Europe from 2023 on starting with the 001. The latter was confirmed by An Conghui, CEO of Zeekr and Geely President, to Chinese journalists in Wuzhen on Tuesday.

Whether the 009 MPV will follow wasn’t mentioned in so many words. The 009 is the second model, after the Zeekr 001 concept, initially meant for Lynk & Co, was split off as a separate premium brand on its own, and the first production model was launched in April 2021.

Sales of the Zeekr 001 started by the end of 2021 in China, and 39 474 were sold in the first nine months, according to the China Passenger Car Association. In September of this year, Zeekr said it sold out of available capacity for the year and new orders would be delivered in 2023.

But keep in mind that, according to some sources, CLTC (China Light-Duty Vehicle Test Cycle) range figures tend to be 15 to 25 percent more ‘favorable’ than WLTP.

CATL, China’s biggest battery manufacturer, unveiled its CTP (cell-to-pack) 3.0 Qilin Battery in June of this year. The pack should be capable of delivering a maximum range of more than 1 000 kilometers and features a ‘disruptive’ cooling technique.

No modules. No additional wiring. More battery for the same space. That’s cell-to-pack technology in a nutshell. These packs are much better at optimizing their volume and reaching higher energy densities, making them the best evolution in the field, resulting in supplementary range as one of their most important benefits.

Volume utilization efficiency has risen to 72% (compared to 55% in the first generation), and the energy density can reach 255 Wh/kg with nickel-cadmium-manganese cells (NCM). No battery pack in the world crams so many prismatic cells in this particular space than Qilin. Zeekr says it will also equip the 001 with a Qilin battery starting in the second quarter of 2023.