BMW: ‘the Group is on track for a successful transformation’ 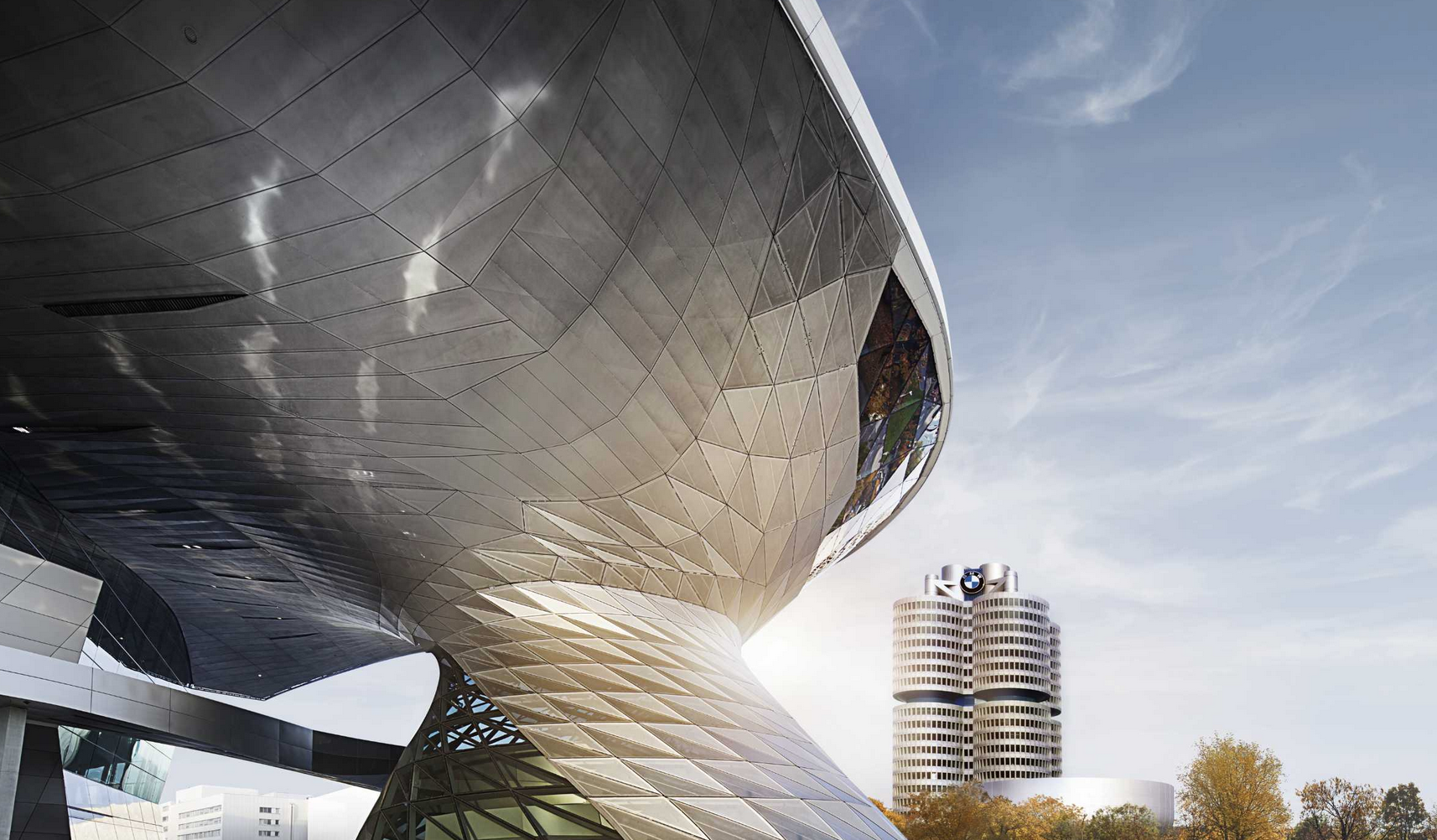 Despite a small decline in sales, BMW is earning more thanks to higher prices /BMW

BMW Group has communicated a 23% increase in its net benefit for Q3 of 2022. While sales won’t reach record heights again, the financial figures are very good. It gives the group enough confidence to realize a successful transformation into the new, ‘electric’ era.

“In an uneven economic environment, the BMW Group once again delivered a strong operating performance in the third quarter. Its solid financial key figures are evidence of the company’s economic success in the face of rising raw material and energy costs,” says the press release.

BMW believes in the power of innovative products to achieve its goals. “Compelling products are the best answer to a challenging environment,” said Oliver Zipse, Chairman of the Board of Management of BMW AG, on Thursday.  “They give us stability in the present and create growth prospects for the future.”

“We are systematically investing, for this reason, in the technology clusters of the ‘Neue Klasse’. We firmly believe that these highly innovative products will take our offering to the next level,” Zipse added.

“Our solid third-quarter results underline that flexibility creates resilience. Especially under volatile conditions, our globally balanced footprint and technology-open approach are proving to be key success factors,” the CEO continued. ”

That is why, after nine months, we are on track to meet our targets for the year. The market success of our fully-electric models, in particular, means we can look forward to the coming months with confidence.”

In the last nine months, BMW also delivered more than 128 000 electric vehicles to customers,  an 114,8% increase over the last year’s period. “The significant growth in sales of fully-electric and electrified vehicles is also reflected in the decrease in CO2 emissions in the EU new vehicle fleet: The BMW Group could well outperform its previous target and, based on current data, reduce its EU fleet emissions by 5-10% year-on-year,” says the press release.

The BMW Group expects deliveries for the full year to be slightly lower than in 2021, although sales of fully-electric vehicles should still double. The motorcycle segment encountered strong demand in the third quarter. The group delivered 51 778 motorcycles and scooters, a 5,7% increase compared to Q3 of 2021. The main sales drivers were the popular BMW GS models and the new, fully-electric CE 04 scooter.

Q3 resulted in a turnover of € 37,18 billion, a 35,3% increase. Revenues for the first nine months were also 24,5% higher at € 103,09 billion. Contributing to this were solid pricing for new and used cars, a favorable product mix, and revenues from the Chinese joint venture BMW Brilliance Automotive Ltd. (BBA), which has been fully consolidated since 11 February.

The cost of sales also increased significantly – owing to rising raw material and energy costs and the inclusion of BBA’s cost of sales, as well as expenses from full consolidation of the company amounting to € 2,7 billion. The net benefice for Q3 was € 3,17 billion and the operating profit was € 3,68 billion, a 28% increase.

“Undeterred by macroeconomic and geopolitical challenges, the BMW Group is continuing on its path of transformation,” the group communicates. In the past nine months, research and development costs have increased significantly to € 4,89 billion (+12.6%). The bulk of the R&D costs were attributable to new models, especially those of the ‘Neue Klasse’ as well as further electrification and digitalisation of the vehicle fleet. In the third quarter, the company also presented its new round battery cells, which will power the fully-electric Neue Klasse models.

The BMW Group invested a further € 4,68 billion ( +75.9%) in equipment and expansion of its plants during the nine-month period. This amount primarily reflects upfront investments for ramping up e-mobility and BBA capital expenditure following full consolidation. A further increase in investment activity is expected in the fourth quarter.