Saudis to launch their own EV brand called Ceer 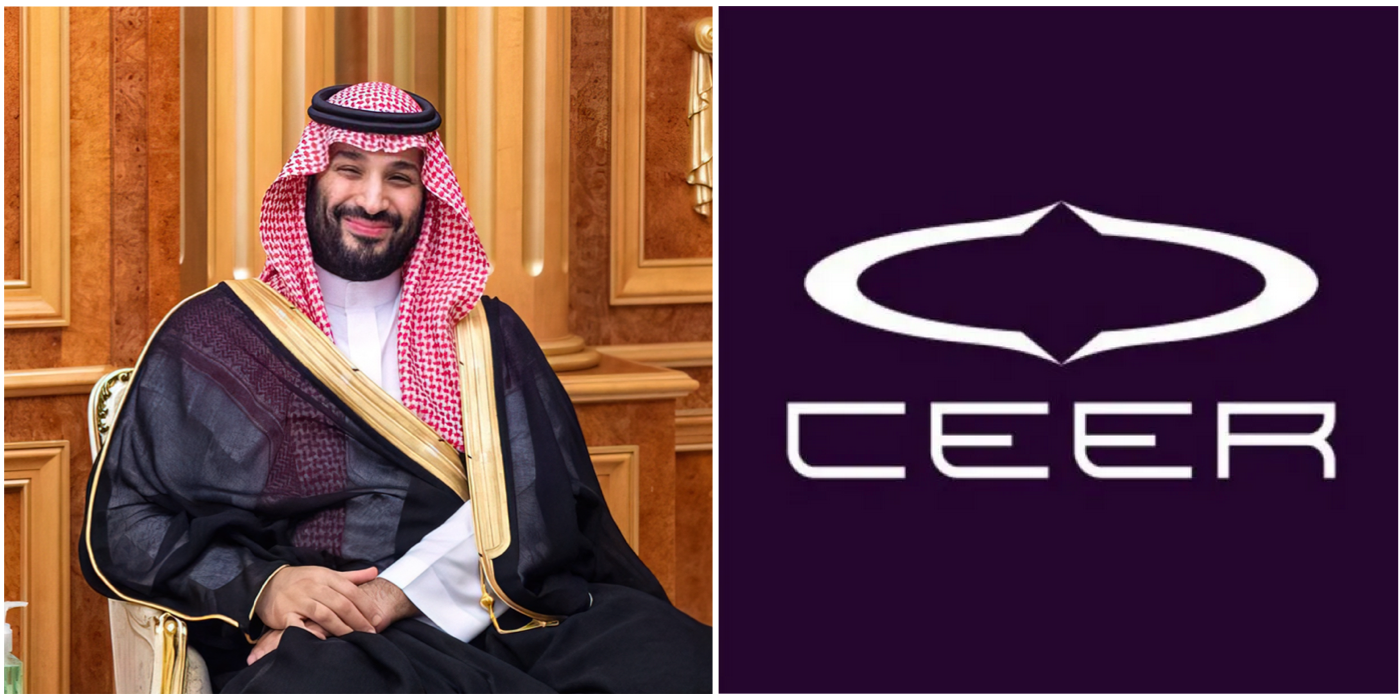 Saudi Crown Prince Mohammad bin Salman announced on Thursday the launch of Ceer, a new EV brand to be developed locally with the help of Foxconn /Abaca Press

Saudi Arabia’s Crown Prince Mohammad bin Salman announced on Thursday the launch of Ceer, a new electric car brand to be designed, developed, and built locally with the help of Foxconn and using some components licensed by BMW.

According to the state news agency SPA, the first cars to be built- a range of sedans and SUVs – should start delivering by 2025 to customers in Saudi Arabia and the so-called MENA region (Middle East and North Africa).

“Saudi Arabia is not just building a new automotive brand, we are igniting a new industry and an ecosystem that attracts international and local investments, creates job opportunities for local talent, enables the private sector, and contributes to increasing Saudi Arabia’s GDP over the next decade,” he added.

The new company is a joint venture between the Saudi Public Investment Fund (PIF) and Taiwanese Hon Hai Technology Group, better known as Foxconn, the major contract manufacturer for Apple’s iPhone. The Saudi fund, which is worth an estimated $250 billion, already invested in Tesla and Lucid Motors earlier.

Foxconn will develop the electrical architecture of the vehicles. Still, design and manufacturing remain Saudi business, providing 30 000 direct and indirect jobs, and are projected to contribute $8 billion to Saudi Arabia’s GDP by 2034. The new company hopes to attract over $150 million in foreign direct investment.

The Model B is an all-electric hatchback with a compact footprint and a broad C-pillar reminiscent of the Volkswagen ID.3 to be launched in 2024. Production of this car is planned at Foxtronn’s only car factory in the American town of Lordstown, aiming at 500 000 units annually.

It’s a former GM plant. However, the models built there aren’t exclusively from the Taiwanese brand. In October, the factory started production of the Endurance electric pickup branded Lordstown. If all goes well, the company will also manufacture the Fisker Pear at this site,

Foxconn is not planning to release all concept vehicles it showed under its own brand. Instead, the Taiwanese plan to deliver more ‘contract design and manufacturing services (CDMS), which means they will develop and produce electric vehicles to be marketed by existing or new brands hoping to enter the EV space.

Foxconn also provides the EV software platform HHEV.OS and other critical components to customers. Therefore, these concept models are templates to be used by other brands, and they may inspire the Saudis to move forward rapidly. Ceer will also “license component technology from BMW for use in the vehicle development process.” Details weren’t given yet.