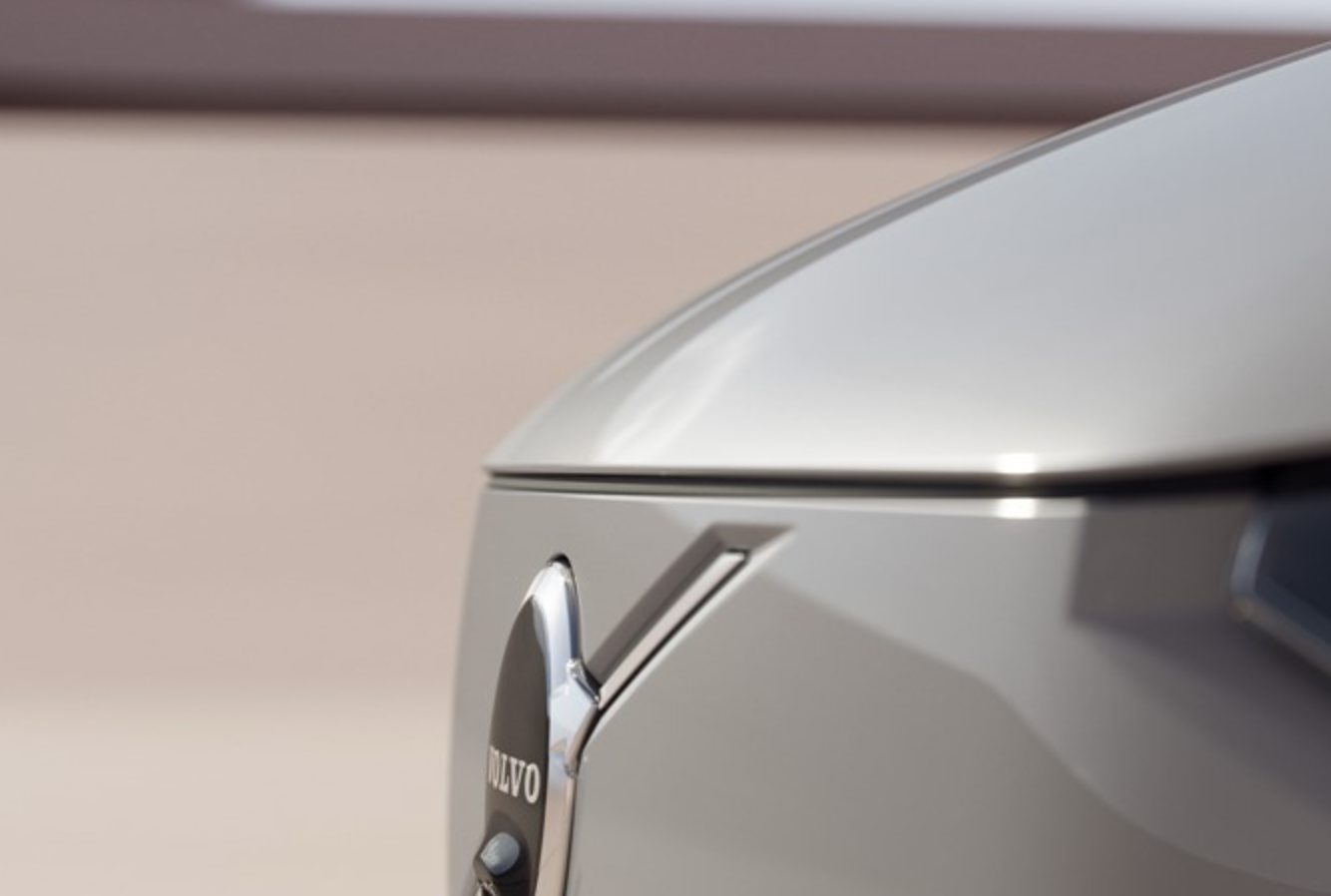 Volvo Cars will support the growth and development of Polestar by providing financial support in the form of an 18-month term loan, amounting to a total of $ 800 million. The loan includes an option for Volvo Cars to convert to equity on a pro-rata basis in a potential future equity raise by Polestar. Meanwhile, the company has decided to sell only electric cars in Australia as of 2026 already.

The loan amount from Volvo Cars is on par with the direct and indirect financial and liquidity support that Polestar’s other major shareholder, PSD Investment, is providing. “This package, alongside other planned financing activities by Polestar, provides the company with sufficient funds through 2023,” says the Volvo press release.

Volvo Cars established Polestar as a new electric-vehicle-focused brand and it is the largest institutional shareholder in the company. Volvo Cars holding in Polestar amounts to 48,3%.

“Polestar is our affiliate brand and an important business partner, as it plays a key role in our strategic direction to become fully electric by 2030 and shape the future of mobility,” said Johan Ekdahl, Chief Financial Officer, Volvo Cars. He added, “The financial support provided by us along with Polestar’s other main owner  (PSD INvestment) will ensure Polestar remains steadfast on further delivering on its ambitions as a performance EV car brand.”

Volvo in Australia: fully electric from 2026

When we look at the sales figures of Volvo, we see that the importance of EVs is increasing rapidly. Actions like the one with Polestar are a reaction to this, but there are other things to come, apparently. For example, the announcement that the company will only offer electric cars in Australia from 2026 onward.

It’s a bold decision and it’s surely possible that Australian Volvo dealers are not entirely happy with it. The changeover to pure electric cars in Australia will thus take place four years earlier than Volvo Cars is planning worldwide. Volvo has just introduced the all-electric C40 Recharge in Australia, as the second electric model after the already available XC40 Recharge. Volvo does not currently have any other battery-electric models on offer either, but the all-new electric XC90 successor, the EX90, is coming. It will be unveiled next week.

Two other electric models are in the pipeline: a compact electric SUV and an as-yet-unnamed electric sedan. That Volvo is working on a compact electric SUV below the XC40 had already been confirmed by former CEO Hakan Samuelsson. The model is to be based on Geely’s SEA platform and is thus likely to be technically not entirely dissimilar to the new Smart #1.

XC20 has been speculated as a possible model designation so far. Australian media assume in the current articles (probably also in reference to the EX90) that the model will be launched as the EX30. Volvo Australia’s goal is to sell 20 000 all-electric cars per year in the future. To support sales and service, all Volvo dealers in Australia are to receive DC chargers with at least 75 kW charging power.

This full BEV course is not entirely uncontroversial in Australia. Reports in the portal Drive signal that some dealers have asked the company to sell petrol and electric cars in parallel for as long as possible. “We need as many cars as we can get our hands on, why say no to petrol cars if people want to keep buying them?” one anonymous dealer is quoted as saying.

Nevertheless, Volvo Australia sticks with the decision: “We’re not going to wait until 2030,” Stephen Connor, CEO of Volvo Car Australia, told at a media conference. “We’ve seen an opportunity in our marketplace today and our consumers are ready for this. Tesla will sell 20 000 cars this year and the Australian consumer is looking for a change. Consumers aren’t just mum and dad anymore, it’s the kids telling their parents what they want them to buy.”

It’s obvious that Volvo doesn’t want to miss the opportunity here, as the electric transition seems to be going even more quickly for them than expected. In Europe, Volvo Cars already stopped selling pure ICE cars in two countries. In Norway and in Denmark, the manufacturer already only offers electric cars and plug-in hybrids.