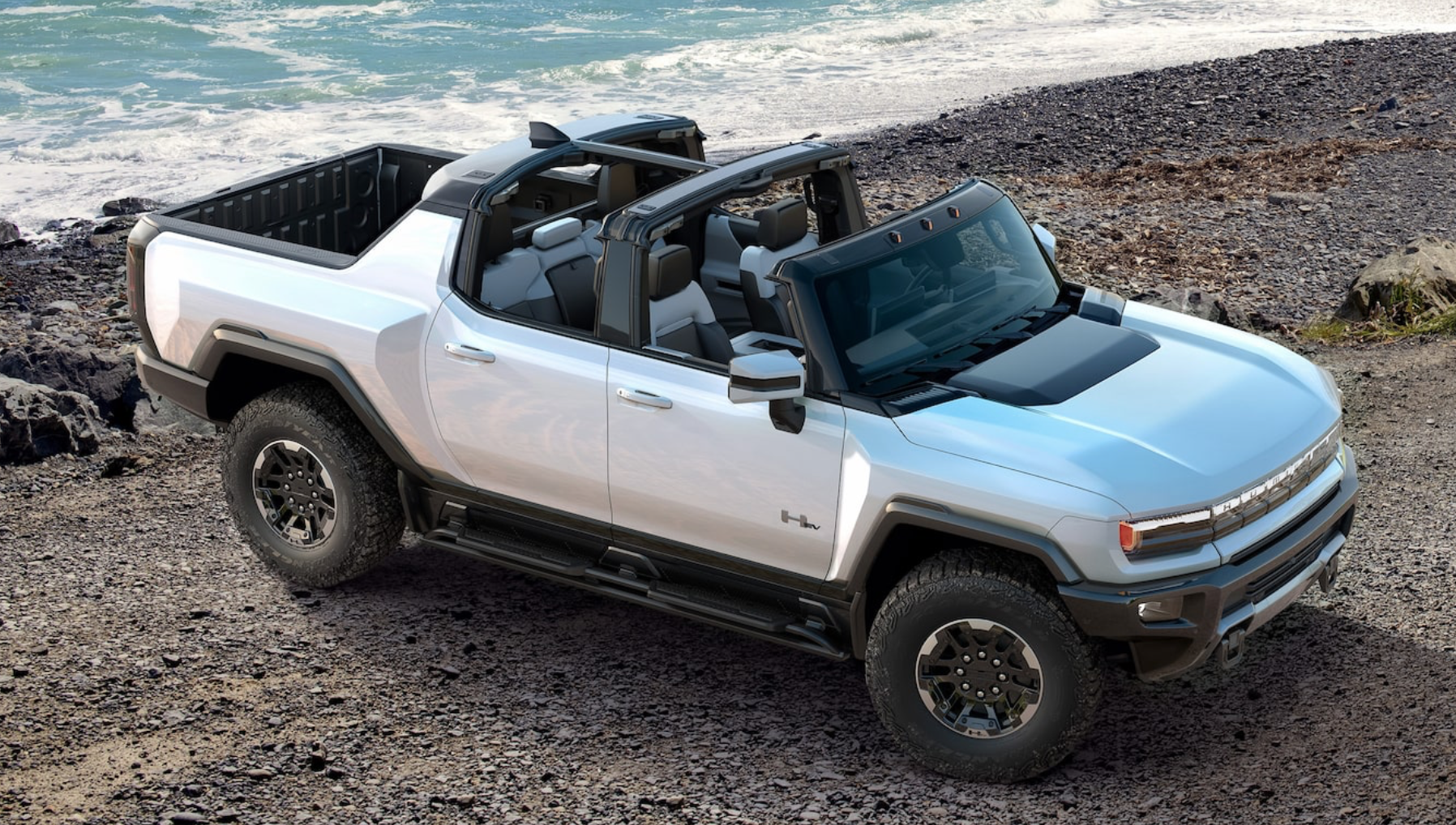 With more than 77 000 pre-orders, the Hummer EV is sold out for over 2 years, but GMC is suffering to deliver due to chain supply issues /GMC

General Motors’ Hummer EV, in both pick-up and SUV formats, is “sold out for two years or more”, according to GMC Global Vice President Duncan Aldred. GM currently holds 90 000 reservations of the Hummer EV models and has only produced 2 570 units of the pick-up version as of September 2022.

The news doesn’t come as a major surprise when you know that General Motors has been struggling with supply chain issues. There was also a slower ramping up of production for its new flagship electric vehicles.

At the end of October, the US American company announced that they would have to delay their electrification goals by half a year. The goal itself was to deliver 400 000 electric vehicles in North America by 2023. The company definitively has the orders, but it does not have the stock to reach its target.

First indications of the problem became visible in July when General Motors revealed that despite their 77 000 pre-orders for the electric Hummer, only 12 vehicles were being produced per day.

As early as February, General Motors announced plans to significantly boost Hummer and Lyriq production, with an upgrade at the ‘Factory Zero’ Detroit plant in June to help bolster production capacities. However, this clearly did not work out as expected.

After GMC announced in August that there was a problem with the Hummer EV’s high-voltage connector that could allow water into the battery pack, the automaker is now facing a similar problem. According to a report published by the National Highway Traffic Safety Administration (NHTSA), water could still get inside Hummer EV battery packs due to improper sealing, which could cause the vehicles to either not start or suddenly lose power during operation.

The first recall affects 735 Hummer EVs, and 89 BrightDrop EV600 electric vans, as both vehicles are built on General Motors’ Ultium platform and have similar battery packs (manufactured by Magna). The automaker says it is aware of three instances when this manufacturing defect caused problems.

GM notes that the root cause of the issue has to do with improperly primed or electro-coated battery pack flanges “inhibiting proper adhesion of the urethane sealant.”  The affected electric Hummers were produced between November ’21 and last September. GM says that it doesn’t have any knowledge of this defect having caused a battery pack fire and no injuries are reported.

Nevertheless, the sudden loss of power can definitely pose a safety risk. The company has yet to announce what its fix for the problem could be, either repairing faulty battery packs or replacing them altogether. It estimates that it will begin notifying owners of affected vehicles starting on October 28th.